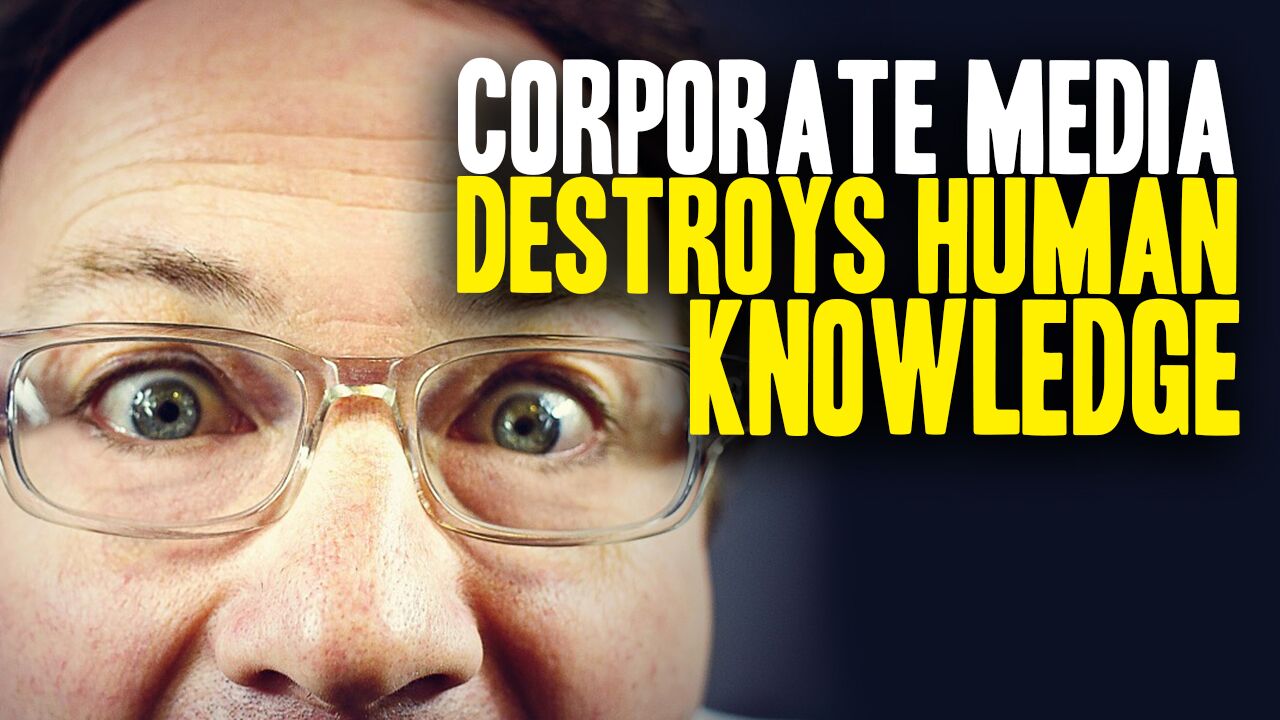 The real goal of the corporate-run media is to suppress human knowledge and prevent a mass awakening of humanity.

The corporate-run media is not about informing, uplifting or educating humanity. It’s not about connecting you with important world events or bringing you insightful analysis on finance, medicine, technology, politics, science or the environment.

Instead, the corporate-run media is all about distracting you from the things that matter while indoctrinating you with falsehoods that have no basis in factual reality. The sinister agenda behind all this is to keep humanity dumbed down, scientifically illiterate, and cognitively redirected away from anything that might lead to greater awakening or freedom to think.

The mainstream media, in other words, is the soma drug of the modern era, designed to numb your brain, retract your senses, assault your curiosity and ridicule your awakening. The programming by the media is intended to mandate your obedience, conformity and intellectual homogeneity.

It’s all under the umbrella of “info-poisoning” which is a far more dangerous assault on your psyche than even the threat of chemical pesticides on your brain. Yet those chemical assaults also exist in the form of prescription medications, mercury in vaccines, aluminum in the food supply and pesticides on your lawn. It’s a full-on assault against your consciousness, your mind and your freedom to think. And it’s being waged every day by CNN, NYT, WashPo, MSNBC and other freedom-crushing propaganda outlets for the simple reason that the most dangerous thing in the world (to the status quo) is an individual who can think for herself.

I’ve explained this in more detail in my Health Ranger Report podcast. Listen below and share everywhere (also check out the We Are Change video below, which explains how the Huffington Post fakes the news…)