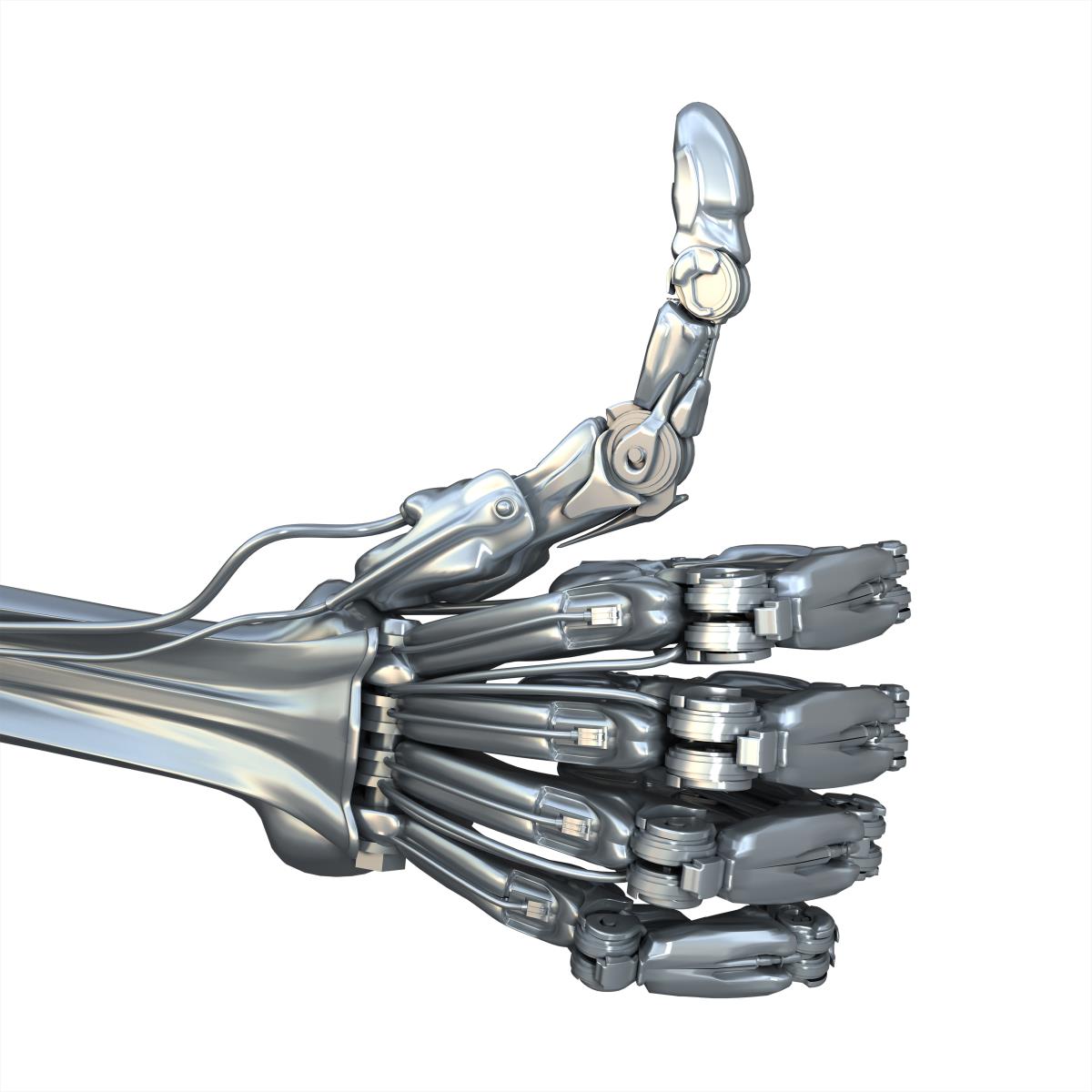 Postmates is a U.S. corporation based in San Francisco with a mission to allow “anyone to have anything your heart desires to be delivered on-demand.” The company was birthed in 2011 by three engineering and tech-savvy entrepreneurs, and has been nicknamed the “Uber for The Courier Industry” by Techcrunch.com. In pursuit of their mission, Postmates has hired, and still is hiring, a bevy of homo sapiens who drive, run, walk or bike to deliver a wide variety of products over an ever expanding network of cities throughout America. Recently, robots have joined the line-up of the Postmates workforce, according to Brietbart.com.

These robots are currently navigating deliveries of food, hopefully from organic sources, throughout the streets of Washington, D.C. It appears that you can say goodbye to your food delivery person and all those worries about having sufficient money for a tip.

The robot, which looks like a sleek black and white curved container on four wheels, was developed by Starship Technologies at their London headquarters and manufactured in Estonia. They built their first robot prototype in 2014 and, as of December 2016, they report “three million people encountered” the Starship robots driving around Germany, Switzerland, the U.K. and Estonia. This type of delivery is becoming the norm throughout Europe, and now in our nation’s capital, the Starship robot navigates itself to the restaurant to pick up the food, and then to the front door of the person who ordered it. The article didn’t indicate if the robots can transverse government buildings or high rise apartments.

The navigation is done with technology similar to systems being tested in driverless cars. The robot “sees” and makes travel decisions “with sensors and cameras . . . to read traffic signals and road signs.” As of this writing, there’s been no indication of anyone attempting to break into the delivery robot, or anyone trying to steal the contents, which can only be received by the human who ordered them. But there are other ways to get your food delivery.

If you live in New Zealand, your pizza order can be flown in and dropped by a drone, says CNBC.  Domino’s Group Managing Director Don Meji says this type of delivery “is the future.” Rather than a delivery person, or a robot, navigating red lights and backed-up traffic, Meji believes the drones  will “safely reduce delivery time” by going straight to the customer’s home or back yard, as it did when it dropped off the first drone-delivered pizza to Emma and Jonny Norman’s house in Whangaparaoa, New Zealand, located twenty miles from Auckland.

These determined robots and fluttering drones may be just a quiet whisper of the Fourth Industrial Revolution. Professor Klaus Schwab, the founder and Executive Chairman of the World Economic Forum, has decreed this revolution as a “fusion of technologies that is blurring the lines between the physical, digital, and biological spheres.” There’s no doubt that all economies will reverberate with these effects, from the loss of food delivery jobs to possibly 90% of federal workers in government jobs, as well as, says Newsweek, having AI replace “humans at diagnosing medical images,” or “researching case law.”

You might say, we’re in for one wild economic, social and political ride. But if you do encounter a human delivery person in the mean time, make sure you’ve got enough for the tip. (Follow more news about robotics at Robotics.news)