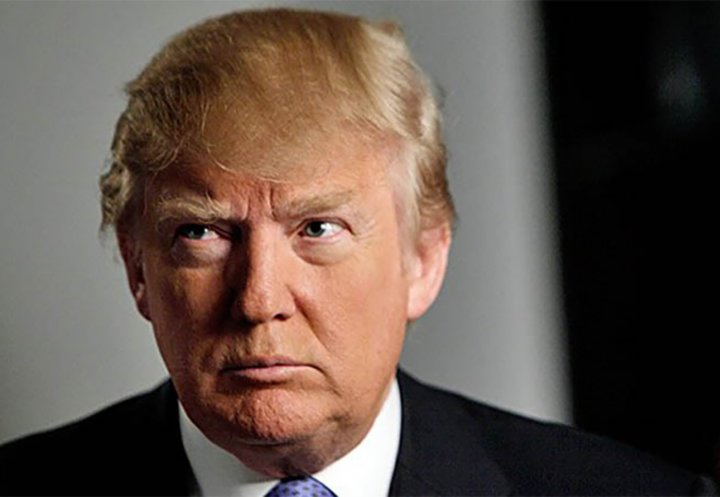 Globalists in the U.S., Europe and Asia are most likely going to be livid after Trump administration officials got a “win” of sorts for the president’s “America First” trade agenda.

The U.S. delegation, led by Treasury Secretary Steve Mnuchin, got into a row early on with the other 19 delegations as talks quickly shifted primarily to trade and, more to the point, globalization versus protectionism.

The meeting in Baden-Baden, Germany on Saturday came as German Chancellor Angela Merkel and President Donald Trump met for the first time in Washington, D.C., a meeting that was at times obviously uncomfortable. The principle disagreement, as reported by Zero Hedge, was the language of the official communique that was released later in the day. The statement is supposed to be indicative of how future trade relations between the countries will be conducted.

Bloomberg reported that globalist (and mercantilist) powers like Germany and China prefer the existing rules-based order, but the U.S. delegation insisted that from here on trade must be “fair,” though that was not initially defined.

Chinese Finance Minister Xiao Jie said early in the day that the G-20 ought to be “adamantly against” protectionism, but that likely had very little influence on Mnuchin, whose boss was especially critical of trade deals involving China specifically on the campaign trail. Trump regularly laid blame on previous U.S. administrations for making “bad deals” with Beijing that were largely, in his view, one-sided – and given China’s historic trade surplus with the U.S., it’s hard to argue against Trump’s view. (RELATED: Paris climate talks considered a total joke even among greenies)

Nevertheless, it is equally understandable why the other powers – China especially – would want to defend the existing system – it favors them.

Team Trump, however, is having none of it.

German attempts at compromise so as to appease the U.S. position, Bloomberg noted, were roundly rejected by a number of delegations including France, the U.K., Italy, Brazil and the European Union. The disagreement stemmed from how best to deal with trade promises from previous G-20 meetings – an old order Trump wants no part of.

So, after hours of delays and discussions, finance ministers ended their discussions without renewing the previous commitments, long-standing as they were, to free trade and rejection of protectionism, thanks to Mnuchin’s continued objections.

This would break with a decade-old tradition among the finance ministers and central bankers of the world’s top 20 economies (G20), who over the years have repeatedly rejected protectionism and endorsed free trade.

But the new administration in the United States is considering trade measures to curb imports with a border tax and would not agree to repeat the formulations used by previous G20 communiques, clashing with China and Europe…

“This is not a good outcome of the meeting,” a G20 delegate quoted Bundesbank President Jens Weidmann as saying, according to Reuters. Said another official, who asked not to be named, “Unless there is a last-minute miracle, there is no agreement on trade.”

We are working to strengthen the contribution of trade to our economies. We will strive to reduce excessive global imbalances, promote greater inclusiveness and fairness and reduce inequality in our pursuit of economic growth.

Also noted in the Reuters report is that another potential win for the president is that the communique is devoid of a reference, used by the G20 in 2016 on a readiness to finance climate change, agreed to in Paris in 2015, over opposition from the U.S. and Saudi Arabia. (RELATED: OMB Director Mulvaney says climate change research ‘a waste of your money’)

While Zero Hedge predicted that the acrimony at G20 and the removal of “free trade” language from the communique are likely to create instability in global markets and uncertainty ahead for the U.S. dollar, I see something different. Sure, there may be market fluctuations and uncertainty for a time, but Trump has made clear that the world’s biggest market – the United States – will no longer be a dumping ground for the world’s goods without some reciprocity for American goods. And over time, that will prove to be a good thing for the dollar, and for our country.