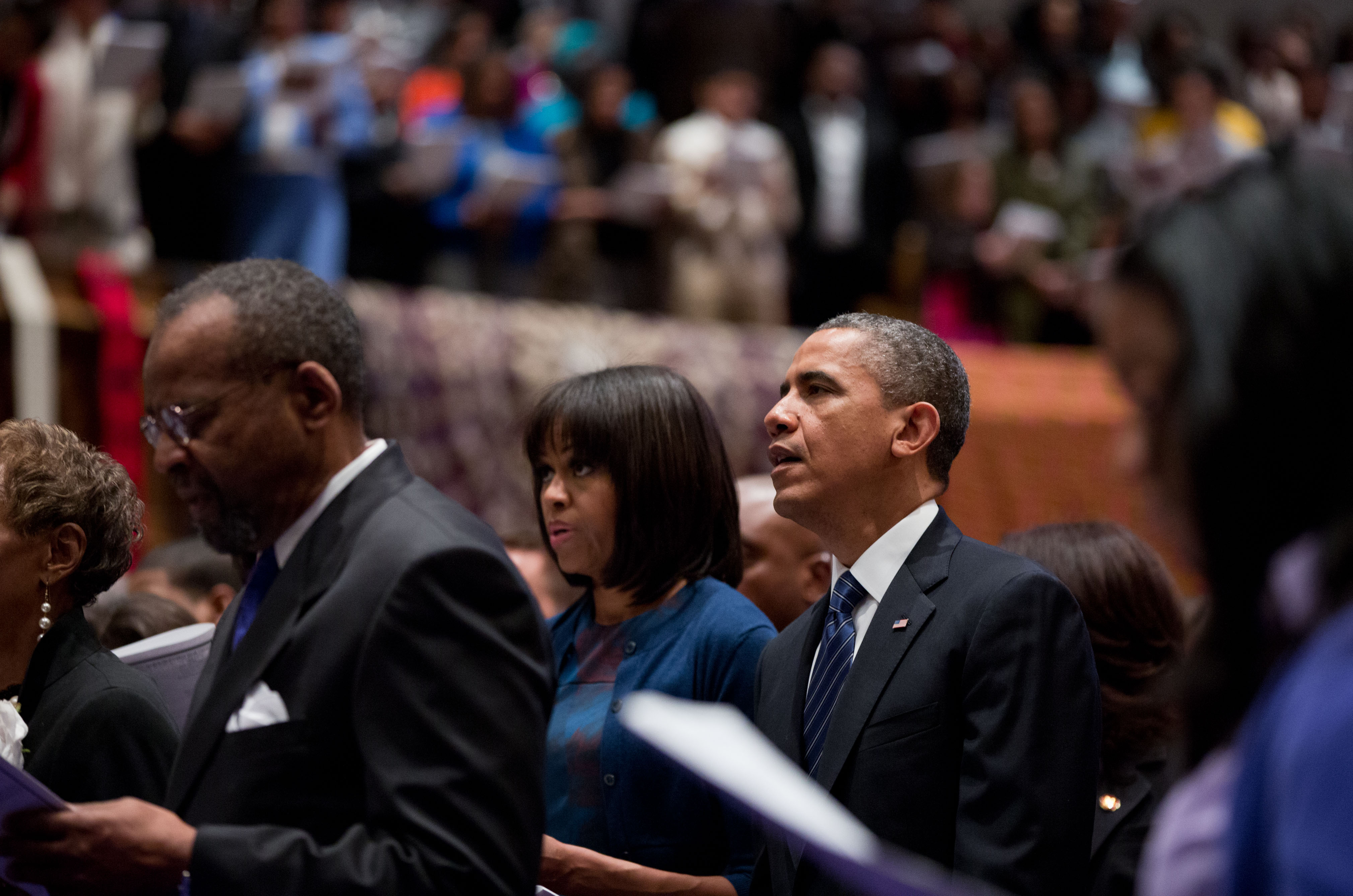 Sources say that so-called Deep State operatives and functionaries loyal to the former Obama administration remain in key positions to disrupt President Donald J. Trump and his agenda, and are working behind the scenes to do that very thing, the Washington Free Beacon reported.

These loyalists, sources told the news site, have essentially one mission in life: To sabotage the Trump administration at every turn, and most likely in a way that is subtle enough not to draw too much attention to themselves.

The effort is being led by senior government officials in key federal agencies who worked under former President Obama and remain loyal both to him and his agenda. Included in their acts of subversion are the leaking of documents and information that portray Team Trump in a negative light to former Obama administration officials who then pass the information along to sycophantic pretend journalists in the discredited Washington establishment media like the Washington Post and The New York Times, among a number of others. (RELATED: White House Says The “Deep State” Is Real, And It’s Trying To Undermine Trump)

Meanwhile, holdovers from the Obama administration are working to undermine the Trump administration’s agenda through efforts to alter official communications, a number of administration officials confirmed in conversations with the Washington Free Beacon.

Several sources with direct knowledge of what is taking place say what they have seen thus far is unprecedented sabotage by a former administration to disrupt a duly-elected follow-on administration, meaning what is happening goes well beyond removing “W’s” from computer keyboards, stealing vintage doorknobs and defacing bathrooms, among other things – as happened when Clinton staffers left the White House ahead of George W. Bush’s administration.

The interference and subterfuge that exists in the White House and the administration today is on another level completely, and is creating no small amount of angst and distrust as Team Trump moves in to take control.

The news site first reported a number of incidents earlier this year, shortly after the new administration began its transition. Those included additional, but separate, efforts to subvert CIA Director Mike Pompeo, a former Republican congressman from Kansas, and former National Security Advisor Mike Flynn, the latter of whom we now know was likely improperly “unmasked” by intelligence leakers after he was placed under surveillance by the Obama administration, allegedly due to improper ties to Russia. Both were subjected to leaks in a bid to damage their credibility.

“We have members of the former administration at the highest levels who through their actions after January 20 have demonstrated their refusal to recognize the results of the general election,” a senior administration official told the news site. “They have pursued, organized, and managed a comprehensive subversion of the new administration.”

One incident involved President Trump’s first travel ban. Shortly before his executive order was to be issued, Trump administration staffers discovered that it had been tampered with – purposely changed to ensure its language was more in line with the Obama administration.

In the hours before the order was to be signed and issued, officials found language regarding “radical Islamic terrorism” was removed from the document and replaced with Obama administration verbiage regarding opposing violent extremism. Obama, you may recall, was loathe to describe extremist terrorism using the descriptor “Islamic,” though such acts were clearly committed on behalf of that faith.

But perhaps what has bothered Trump administration officials most is the leaking of information. The leaks have generated much consternation and concern among the new occupants of the White House.

The subversion is not merely taking place from within government; it is also occurring among former Obama staffers now outside of government, among the Ben Rhodes, former deputy national security advisor, and Colin Kahl, a senior national security adviser to former Vice President Joe Biden. Both men have leaked damaging stories about Trump administration officials to the media.

Understand that, once again, this kind of subversion is unprecedented, but it proves yet again what Left-wing zealots Barack Obama and those loyal to him really are.