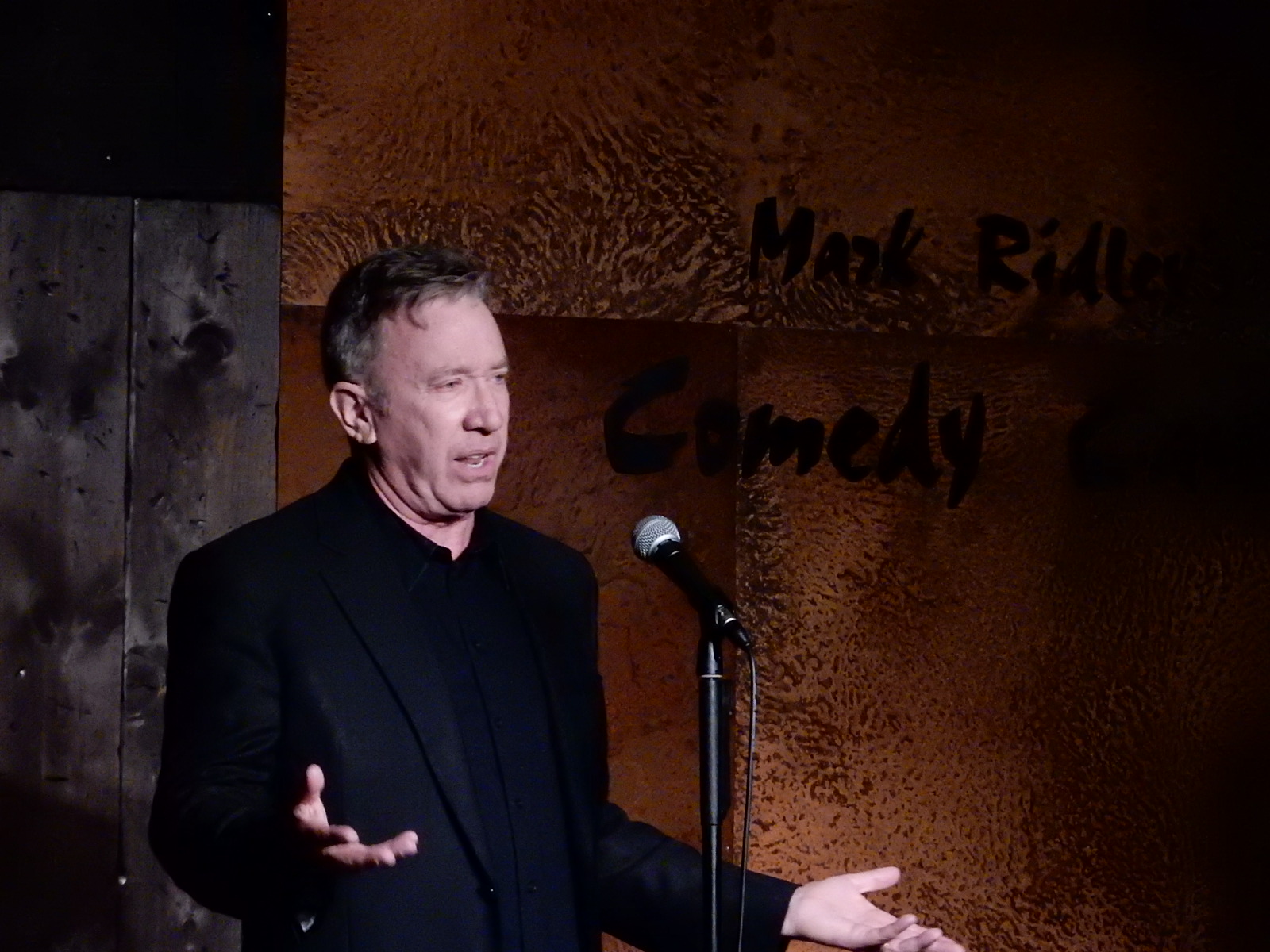 Despite their endless push for more tolerance and acceptance, liberal democrats have a tendency to not only reject but viciously condemn anyone who doesn’t think the way that they do. They believe in diversity for all… unless you happen to believe that the Hummer that you drive to work every day really isn’t contributing to the end of the world. They stand for inclusiveness… unless you are a member of the NRA and carry a gun for self-defense. They think that we should all come together and accept people who are different… unless you voted for Donald Trump in the 2016 presidential election. In other words, unless you are an anti-gun, anti-rich, open borders environmentalist, you are either shunned, or more commonly, aggressively attacked.

There are few places where this left wing hatred manifests itself more than in Hollywood, which in recent years has practically become the capital for all things liberal and politically correct.

In a recent appearance on Jimmy Kimmel Live, actor Tim Allen didn’t hold back when describing what it was like being a Republican in Hollywood. “You gotta be real careful around here,” Allen said. “You get beat up if you don’t believe what everybody else believes. This is like ‘30s Germany.”

Allen currently plays an outspoken conservative on the show “Last Man Standing,” and ironically, he has right-wing leanings in real life as well. When Kimmel asked him about attending the inauguration of Donald Trump back in January, Allen replied, “I was invited, we did a VIP thing for the vets, and went to a veterans ball, so I went to go see Democrats and Republicans.” He added, “Yeah, I went to the inauguration.”

It makes sense that there would be so much hostility towards conservatism inside Hollywood. After all, it’s not exactly a secret that the vast majority of actors and actresses are outspoken progressives.

Speaking before the United Nations last year, actor Leonardo DiCaprio gave an impassioned speech about the dangers of climate change and how human beings are contributing to earth’s demise. On the topic of the Paris Agreement for Climate Change, the 41-year-old actor said, “We can congratulate each other today, but it will mean absolutely nothing if you return to your countries and don’t take action to implement the deal.” DiCaprio later went on to warn “our planet cannot be saved unless we leave fossil fuels in the ground where they belong.”

More recently, actress Meryl Streep used her speech at the 2017 Golden Globes to attack Donald Trump. Streep shamed Trump for when he “imitated a disabled reporter” on the campaign trail, something that has been proven to have been taken out of context. “When the powerful use their position to bully others, we all lose,” she declared. Streep then went on to urge the press to “hold power to account” and to “call him on the carpet for every outrage.”

The evidence is overwhelming – Tim Allen hit the nail on the head when he said that being a conservative star in liberal Hollywood was like living in Nazi Germany. Not only are conservatives heavily outnumbered, but as Allen pointed out, the Hollywood leftists don’t hesitate to attack. It is, in many ways, an ideological holocaust.