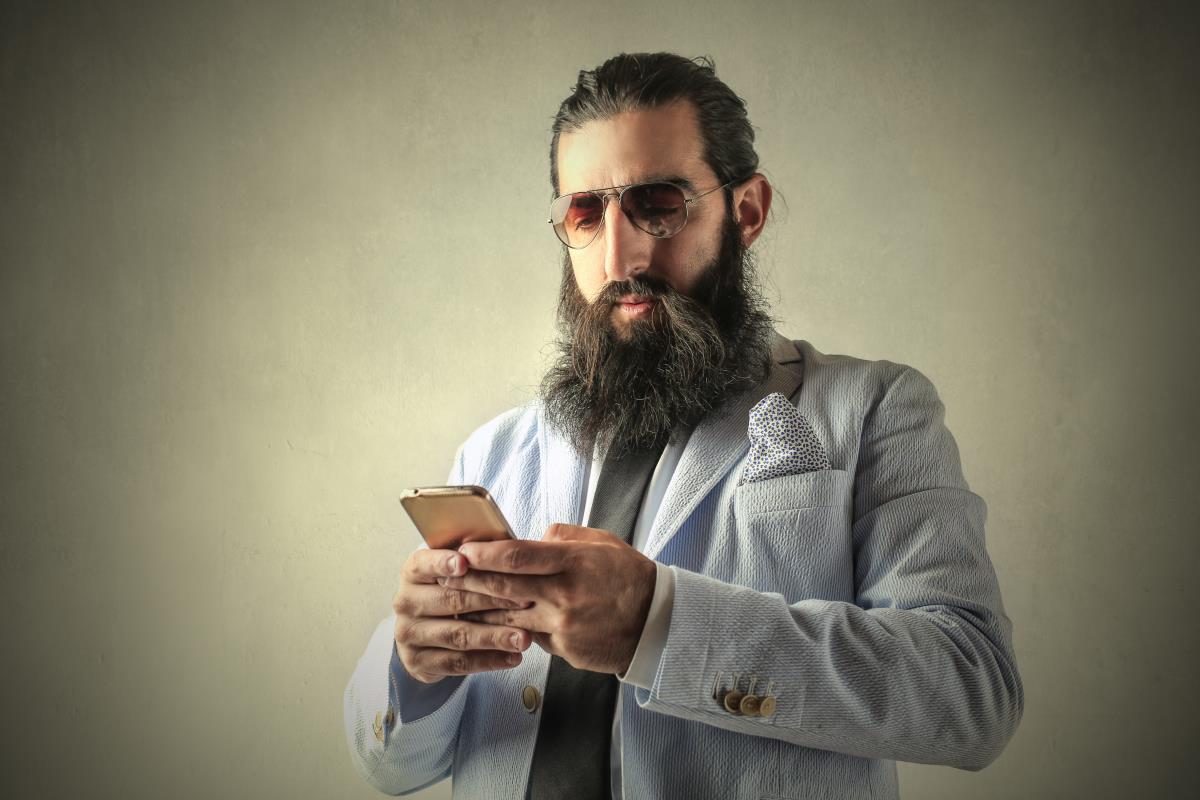 In America, the companies that regularly advertise on mass media are usually the same ones that poison Americans with chemicals formulated into all forms of medicine, food and personal care products. Public relations firms, shill scientists, journalist hacks and the broadcast news clones read the corporate scripts word for word, as if some evidence-based research has been done to prove the safety and/or efficacy of the most lethal, disease- and disorder-causing products on the planet. One industry-funded, biotech and pharma front group particularly stands out as the leader of the pack of hucksters and charlatans, and they are known as the American Council on Science and Health, or ACSH. Their leader? He’s a known felon named Doctor Gilbert Ross, who served 4 years in prison for defrauding New York’s Medicaid program.

The infamous quack doctor Ross also had his medical license revoked back in 1995 for personal misconduct. Ross just so happens to be the ring leader that attacked Dr. Oz’s position with Columbia Medical School’s Department of Surgery, just after Oz exposed glyphosate on his show, covering the health risks of the cancer causing herbicide called Roundup.

The number one way the mass media convinces tens of millions of Americans not to believe in natural medicine and organic food is through propaganda. That propaganda is focused on discrediting the pioneers who publish the truth about the corruption and outright deception carried out by pharma and biotech front groups like the ACSH. Negative PR groups like Ketchum and ACHS spread lies to smear critics of their for-profit poison industries, and they pay journalists to push their scripts as news so that they can all source each other’s fictional stories, pretending there is “evidence” to back up their propaganda.

Publishing a fake chart that ranks “credible science journalism” is nothing more than a sham by the shills of pharma and biotech to discredit damning science facts while pushing their own opinions as “evidence based.” The fake “world consensus” that GMOs, prescription medications, vaccines and chemotherapy are all 100% safe and effective 100% of the time is pseudoscience nonsense. In fact, it’s so bad that ACSH has to hire a convicted felon to anoint journalist whores to help him do his dirty work.

An industry-funded propaganda piece was recently published to try to smear independent science media and bury the real science and truth media under a barrage of lies. It’s another sad and futile attempt by fake news to call real news “fake.” The chart conveys the twisted biases of the hucksters who created it.

If evidence-based science wasn’t mostly twisted, distorted and faked by corporations that pay off the FDA, EPA and the CDC, and if modern medicine wasn’t steeped in making Americans sicker, then “peer reviewed” science wouldn’t have such a bad name across independent media right now. The only prerequisite for mass media’s publication of what’s called “evidence based” news is nothing more than cash (usually via ad revenues).

It’s important for anyone who wants to protect their health to realize that junk science is now crusading across the mass media disguised as “evidence based” science and “real clear” science. The question is… is the fake science propaganda compelling enough to fool those who are better informed?

One thing is for sure; the woman who founded ACSH in 1978, Elizabeth Whelan, crusaded against what she called “junk science” back then. How befitting that everything they publish now is funded and scripted by Monsanto and Pharma giants who push cancer-causing chemicals and Alzheimer-causing poisons on Americans while calling it all “evidence-based.” In truth, Whelan wrote books promoting dangerous chemicals and additives in food while receiving huge amounts of ACSH’s funding from none other than the insidious tobacco industry.

Whelan’s propaganda back then was not much different from the propaganda spread across mass media today. She authored a book called “Panic in the Pantry” to try to convince people that processed, toxic food was nothing to worry about. The book jacket cover told you to “Eat your additives, they’re good for you.” Sounds a lot like the commercial cigarette industry hiring doctors to tell Americans that cancer sticks were “good for digestion.” The lies are so pathetic and outrageous that if you repeat them enough, some people start believing them. Such is the credo of American Council on Science and Health – a poison industry front group that knowingly collects money to spread lies about the very people who try to protect humanity from cancer-causing poisons in food and medicine.

By the early 1980s, ACSH’s donors included Dow, Monsanto, and petrochemical companies like Mobil and Chevron. If it’s poisonous, promote it as healthy!

After the crook Dr. Ross was released from prison, Whelan hired him right away to continue her “junk science” propaganda campaign. Now she’s dead–probably from “consuming” her own toxic advice, come to think of it.

The easiest way to identify the crooks, liars and shills when it comes to toxic food and toxic medicine is to simply look at their donors and sponsors. ACSH’s major donors and sponsors include McDonald’s, Bayer, Syngenta, Pepsi, Monsanto and Bristol Myers Squibb. Who in their right mind would believe anything published by ACSH?