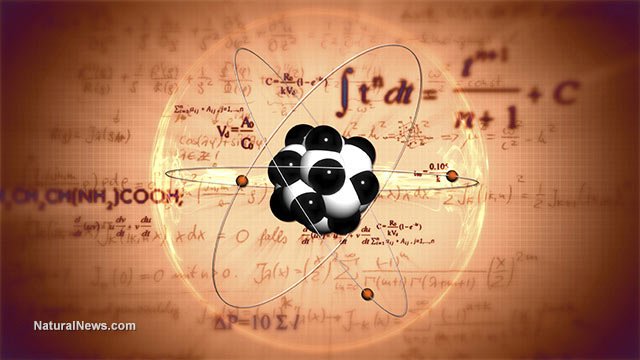 As the fake news “establishment” media continues its collapse, with layoffs, downsizing and rapid declines in readership, the popularity of the independent media is exploding. Here at Natural News, even though we’ve been subjected to the most oppressive censorship imaginable (by Google, YouTube, Facebook and all the other internet gatekeepers), public hunger for truth in science and medicine is so great that we’re rapidly growing.

Today, I’m announcing the hiring of four new science and medicine writers who have joined the Natural News team. Importantly, these writers cover the latest scientific breakthroughs with unbiased objectivity, summarizing the most amazing science papers, academic science discoveries and scientific news with a fact-centric approach.

While much of Natural News has always been activist oriented — advocating GMO labeling, opposing mercury in vaccines, banning glyphosate from the food supply, and so on — I felt it was very important to expand the “just the facts” news coverage on Natural News, which is increasingly being cited as a reference website by other writers, journalists and bloggers.

You can see some of the new science reporting in stories we’ve just published, all of which cite academic science papers or science journal entries for their reporting. Here are a few of the most recent entries:

Of course, we also still publish many “activist” oriented articles on topics like vaccines, GMOs, fluoride, smart meters and health care reform. Yet one of my goals is to balance activism with matter-of-fact nutritional science and medical science reporting, giving readers both a daily serving of amazing discoveries from the world of science as well as grassroots activism advocacy articles that seek to empower humanity with the knowledge and the passion to defeat those globalist poisoners who are destroying our world, our ecosystems, our food supply and our lives. (The poison pushers: Big Pharma, Big Biotech, pesticide companies and so on.)

Life, after all, is worth defending… just as knowledge is worth protecting. Here at Natural News, my goals encompass both.

Check out the new science articles each day at NaturalNews.com, and watch as we bring you news of astonishing discoveries that often aren’t covered in the pharma-controlled “fake news” mainstream media.