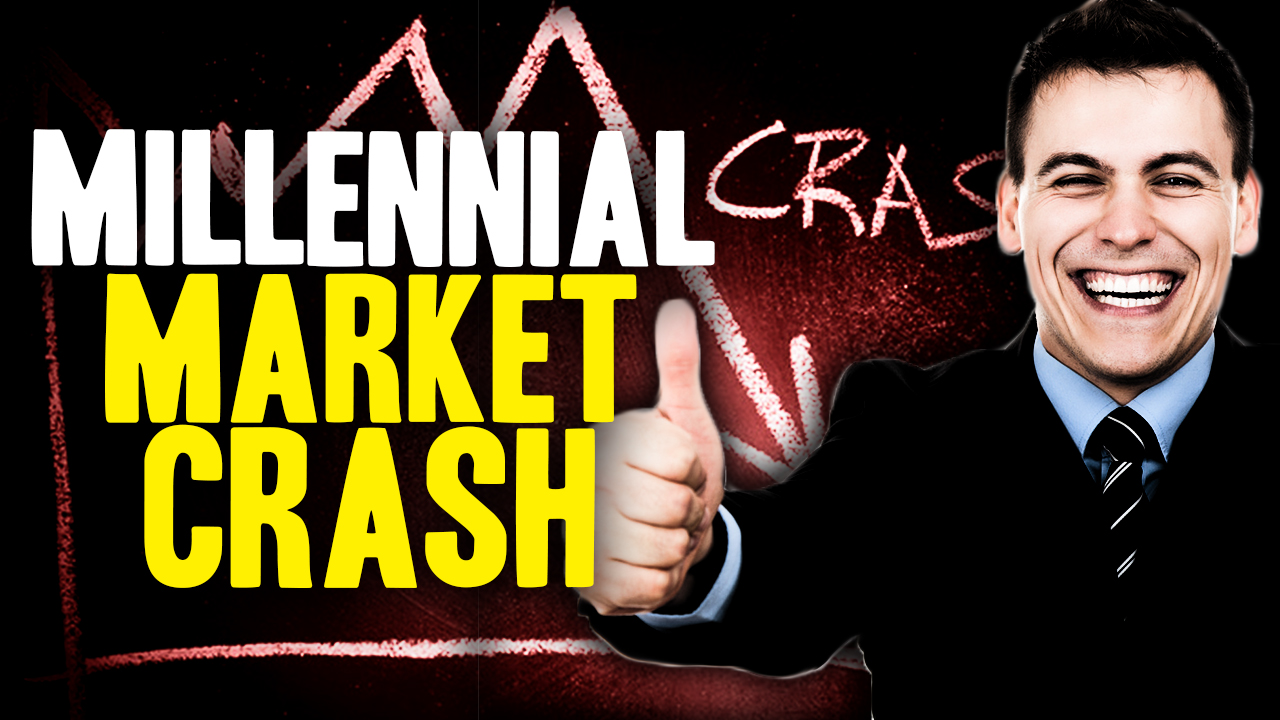 It’s always amazing to me how easily people suffer from popular delusions and the madness of crowds. Most humans are, in essence, herd animals, meaning that their beliefs, perceptions, behaviors and even their “facts” are determined almost entirely by social conformity rather than evidence of reality.

Seemingly unique to humans is the ability to cognitively justify irrational herd behavior through a complex process of self delusion where people tell themselves that they are thinking rationally. In reality, they’re just stupidly following the herd… but they’re really good at LYING to themselves to think they are rational, critical thinkers who have carefully weighed the situation and made a logical decision based on evidence.

Every new generation that comes along suffers under the absurd delusion that it’s way smarter than every previous generation. Yet every generation gets suckered into the exact same cycle of greed, conformity, panic and wipeout that afflicted each previous generation. The oft-heard mantra of, “It’s different this time” is just each new generation’s delusional self-justification bubbling to the surface long enough to convince young investors that they should buy more SNAP shares because everything is awesome!

If you’re wise enough and mature enough to be reading this website, you already know where it’s all headed: A catastrophic stock market crash that sends younger investors into a tailspin as their entire “reality” comes crashing down around them. In a medical marijuana-induced haze, they’ll be asking themselves, “What happened?”

What happened, dear youthful invest-o-noobs, is that you actually aren’t any smarter at all. In fact, you’re just as easily fooled as the suckers who fell for the dot com bubble a generation earlier. (I also warned people to sell everything two years before for dot com crash, by the way, and helped thousands of people avoid being wiped out.) What you thought was a “sure thing” was really nothing more than conformist herd mentality playing out inside your head, pretending to be “investment strategy.”

You got burned. Bad. But you learned a very costly lesson that’s also very valuable: If you’re running with the herd, watch out for the cliff ahead… because the herd will often run right over the edge and plummet to disaster below… all while claiming the herd is so intelligent that it has out-herded every previous herd that leaped off the same cliff before. (They’re a whole NEW herd, haven’t you heard?)

Bottom line? If you tend to agree with mainstream thinking on finance and investing, you are incredibly gullible, misinformed, and certain to soon experience the harsh cost of your conformist stupidity as the laws of economics abruptly correct your fantasy delusions with a swift boot to the head.

Today’s young investors are about to be hit with a devastating realization: They’re just as gullible and foolish as their parents

To further explain all this, I’ve posted a podcast that explains more. Listen to it at the Health Ranger Report website, or listen below: