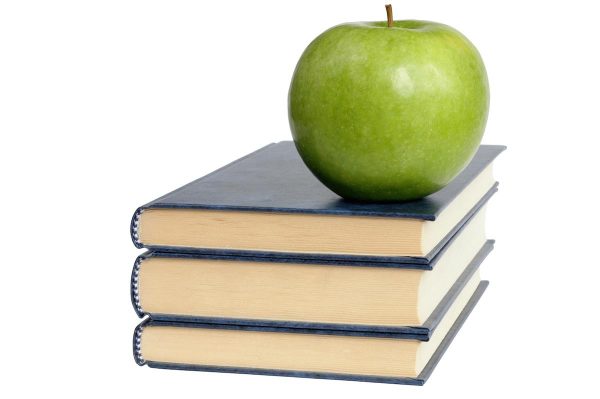 Students of the Detroit, MI, public school system have been dealt a losing hand, according to a new study from the Detroit Regional Workforce Fund. The DRWF is a group that strives to provide citizens of Detroit with workforce training which will increase career readiness and opportunities. They recently released a report stating that 47 percent of people in Detroit are “functionally illiterate.”

The report, titled “Addressing Detroit’s Basic Skills Crisis,” argues that this is as detrimental to Detroit citizens as the Flint water crisis has been to residents of the city of Flint.

According to the report:

Various estimates of the scale of need for basic skills services in the region convey a crisis-level order of magnitude:

Karen Tyler-Ruiz, who is the Director of the DRWF, spoke to local newsradio station WWJ about just how serious the implications of this study are for the city of Detroit. She said, “Not able to fill out basic forms, for getting a job — those types of basic everyday (things). Reading a prescription; what’s on the bottle, how many you should take… just your basic everyday tasks. I don’t really know how they get by, but they do. Are they getting by well? Well, that’s another question.” (RELATED: Get more news like this at Mind.news)

This study mirrors concerns brought to light in a current lawsuit against the State of Michigan over whether or not literacy is a right owed by all citizens. According to The Detroit News, Governor Rick Snyder made an alarming statement suggesting that Detroit students have no fundamental rights to literacy. Attorneys for Gov. Snyder and state education officials are asking a federal judge to dismiss the case. Per the same news site, the lawsuit, which was filed September 13, 2016, was brought by seven students alleging that for years Detroit schools have been allowed to deteriorate with little to no improvement. This has assisted in greatly impairing the level of education to which these students are subjected. The plaintiffs were students at schools that are considered to be the lowest performing in the district.

The motion, which was filed with the U.S. District Court in Detroit, details disgraceful school building conditions, the scarcity of updated and quality books, the decline of teachers present in school classrooms, and pest outbreaks, among the problems being faced by the students in these schools. Timothy J. Haynes, the assistant attorney general attempting to get the case dismissed, is arguing that these issues go beyond access to education.

Haynes also states that Michigan has not been responsible for Detroit school operations since 1999. According to Detroit News, he said, “Contrary to plaintiffs’ assertions, the ‘state’ never ran any of the schools, although emergency managers have been appointed to supplant local authority, where necessary.”

If the court finds in their favor, the plaintiffs hope that the Court will order the State to take control of the situation and implement guidelines that will improve the literacy of students in the Detroit public school system. In addition, they hope that the schools will take the appropriate measures to bring building conditions up to standard so that students can learn without the distractions caused by outdated, dilapidated structures.

Find more news about how the government treats the voters like sheeple at Sheeple.news.