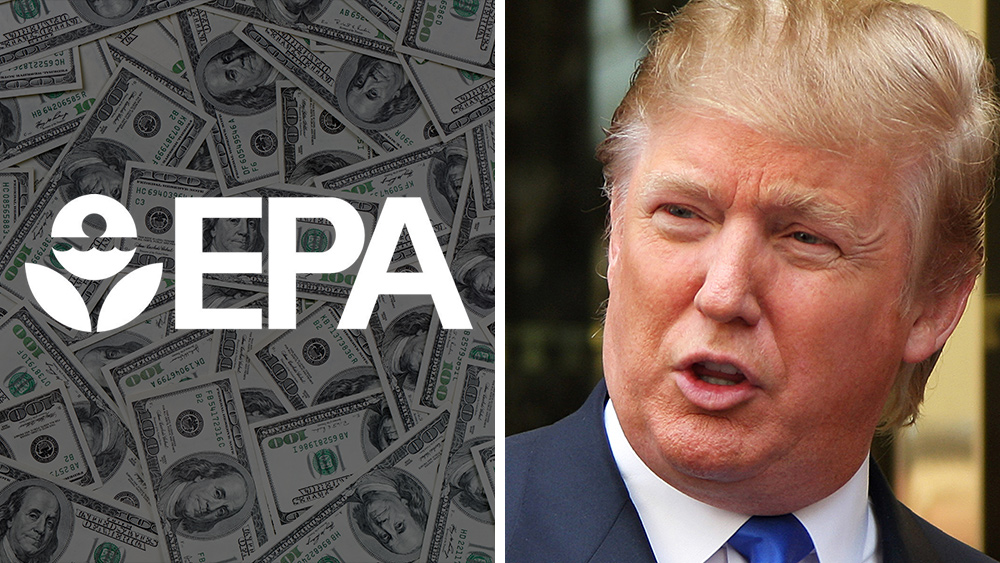 When people hear the term “originalist” in relation to American politics, they often think it’s a term used to describe federal judges or justices of the Supreme Court who decide cases based on the original intent behind appropriate provisions of, and amendments to, the Constitution.

But Scott Pruitt, President Donald J. Trump’s pick to head up the Environmental Protection Agency, is promising to adopt “EPA originalism” as his leadership strategy – that is, he is pledging to return the agency to its founding functions when it was formed via executive order issued by President Richard Nixon on Dec. 2, 1970.

In an interview with Breitbart News, Pruitt noted that during the president’s visit to the EPA on Tuesday, he signed an executive order that will begin rolling back former President Obama’s massively expensive Clean Power Plan, which experts said would result in the loss of a number of existing U.S. power plants, dramatically higher electric rates and fewer jobs, according to an analysis of the plan by the Heritage Foundation.

Pruitt says Trump’s executive orders will go a long way towards restoring the EPA to its founding core mission: Protecting the environment instead of being utilized as a weapon against capitalism. (RELATED: Read Global warming HOAX unravels… globalist science fraud engineered to control humanity, not save it.)

As Breitbart noted, however, not all EPA bureaucrats, functionaries and employees are happy with plans to roll back the Obama-era rules – because they aren’t happy that Trump won the election. The news site noted that in February, sources who spoke to Inside EPA hinted that employees demoralized by the president’s victory would probably not attend any events featuring the new EPA administration and Trump because they aren’t happy with the direction Pruitt plans to take.

Besides his executive order, which instructs Pruitt to conduct a review of the Clean Power Plan and will alter Obama-era orders on climate change and carbon emissions, Trump – in his first budget – has proposed cutting the agency’s funding by 31 percent.

In short, Pruitt will carry out his boss’ intent to strip the agency of its political activism, which peaked under Obama.

And despite the dearth of support from many career EPA employees, Breitbart noted:

Dumping the flawed and politically-motivated Clean Power Plan is a start – “a snapshot of the future,” as Pruitt, Oklahoma’s former attorney general, said, adding that during the Obama years, the coal, oil and natural gas industries were under regulatory assault, costing jobs and economic growth.

“I think the greatest impediment we’ve had on economic growth is regulatory uncertainty,” Pruitt told Breitbart. (RELATED: Read EPA Chief Admits That Carbon Dioxide Is Not A Primary Contributor To Global Warming.)

In its analysis of the Clean Power Plan, Nick Loris, the Heritage Foundation’s fellow in Energy and Environmental Policy and an economist, noted that all the regulation of power plant emissions and so forth would have no measurable effect on so-called “climate change” and “global warming.” So the massive amount of regulations the plan would impose would be entirely negative, economically speaking, on the country, while producing none of the claimed environmental benefits.

Those are the kinds of job-killing, anti-capitalist, population control regulations Pruitt and the president will roll back.

“Pruitt’s philosophy is an example of the Trump administration’s goal to dismantle the federal government’s overbearing bureaucracy, for the sake of boosting economic growth,” Breitbart reported.

It’s about time. Federal bureaucracies like the EPA cannot perform their core missions if they’re too busy being politicized by the Executive Branch. Read more stories like this at Conservative.news.