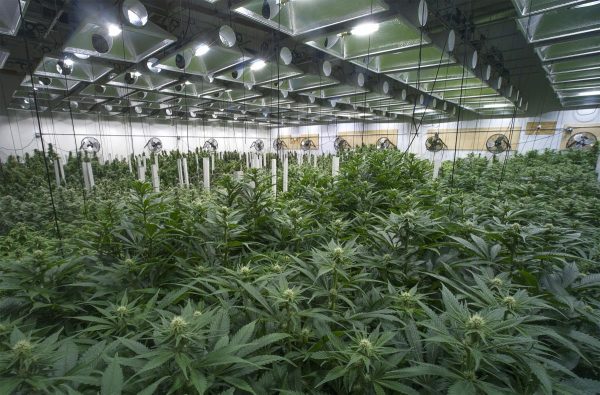 The long-awaited countrywide legalization of marijuana is reportedly set to take effect in Canada by 1 July 2018. Canada’s CBC News is reporting that the decision will be announced officially in the week of April 10, and that the law will be set out in harmony with the recommendations of a task force appointed by the federal government and chaired by Anne McLellan, who served as Canada’s Justice Minister between 1997 and 2002.

Though the federal government will legislate the supply of marijuana and license operators out of Ottawa, the country’s capital, provinces will decide how the plant is distributed, the price at which it will be sold, and the minimum age for buying marijuana (if higher than the absolute minimum of 18 set by the government).

Canadians will also be able to grow their own marijuana plants if they prefer, but will be restricted to no more than four plants per household.

While views about the legalization of marijuana remain divided, the United States is slowly but surely following in the same path as Canada. With several states voting to legalize the medicinal use of marijuana in the 2016 election, the number of states in which such use is now legal has reached 29. Seven states have also passed legislation approving the recreational use of pot.

In Colorado, where marijuana is legal for both recreational and medicinal use, sales grew by 40 percent to almost $1 billion in 2015 alone. The state has experienced double the economic growth of the rest of the country since choosing to make recreational pot use legal.

Proponents of legalization, particularly those who recognize the health benefits of marijuana, are encouraged to see more and more states recognizing its amazing potential, though it remains illegal at a federal level.

The more than 100 million Americans who suffer with chronic pain, for example, are generally forced to resort to opioid pain relievers, which are incredibly addictive and result in thousands of deaths annually. Marijuana, on the other hand, has a low potential for addiction, minimal side effects and is an excellent natural painkiller.

Marijuana has countless other health benefits, too:

It will be interesting to see what other medical breakthroughs and discoveries are made as more studies focus on the benefits of this little plant that packs a serious health punch.