Warning: Global shortage of laptop and cell phone materials on the horizon 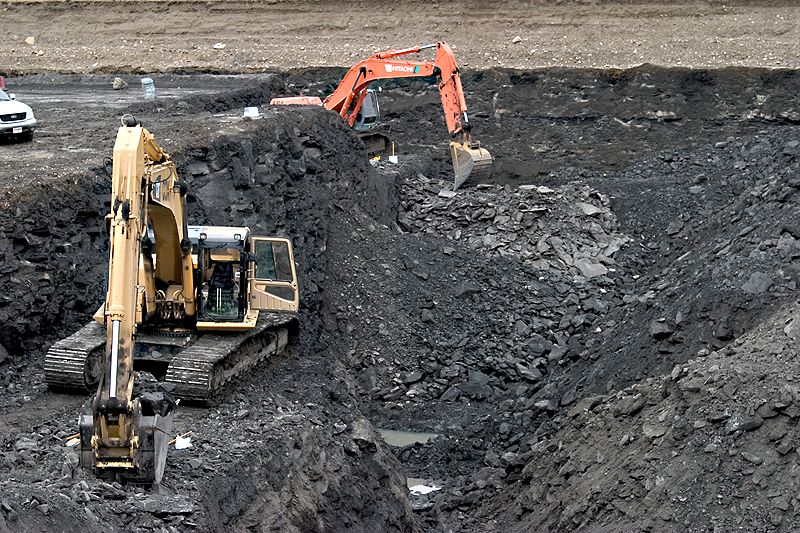 Technology device ownership continues to soar, with smartphones, tablets, and laptop computers now showing a strong presence in a majority of American households. But the materials used to manufacture these popular consumer electronics aren’t quite as plentiful anymore, experts warn, which could eventually lead to device shortages in the very near future.

Supplies of critical technology minerals like gold, silver, platinum, and palladium, for instance, are in short order these days, and researchers from the University of Delaware (UoD) say that more needs to be done to address this problem. Even copper, a base metal used in not only personal electronic devices but also cars and homes, is not nearly as plentiful as it once was, posing a threat to various major industries.

The international research team from UoD looked at data and demand forecasts on the sustainability of global mineral supplies, and the situation appears dire. Not only are mineral supplies dwindling, but the companies that mine them are leaving behind a toxic and destructive legacy, which is having disastrous environmental effects.

Their study, which was recently published in the journal Nature, reveals that mining exploration efforts simply aren’t keeping up with growing demand for things like the latest flashy mobile phones or stylish tablet computers, both classes of electronic devices that require special mineral substances in order to respond to users’ fingers on their touchscreens, for instance. The paper also reveals that manufacturers are failing to properly recycle materials, which is making the problem even worse.

“There are treaties on climate change, biodiversity, migratory species and even waste management of organic chemicals, but there is no international mechanism to govern how mineral supply should be coordinated,” says Saleem Ali, lead author of the study.

The irony of all this materials mining is that much of it is being done in response to nations of the world transitioning to “clean,” low-carbon technologies that require their use. Hybrid cars, for instance, require the use of special batteries for which large amounts of technology minerals are essential.

These special technology minerals aren’t mined or gathered in the way that, say, oil is drilled and sold on the global market. The same is true of commodity metals like iron ore, copper, and gold, all of which are sold the same way that oil is: On a global trade stage. Rarer technology minerals, on the other hand, are typically sold through private dealers, which means variant pricing and availability.

Because they are much rarer than these other substances commonly used in energy and consumer product production, technology minerals are more difficult to get to market, which means there will eventually come a breaking point at which time supply becomes a major issue.

“For goods like clothing, cosmetics or electronics, price can easily trigger changes in supply,” explains a report on the study by Science Daily. “This is not possible with mineral supply, however, because the time horizon for developing a rare earth mineral deposit from exploration and discovery to mining is 10-15 years.”

Copper, for instance, which is a widely used metal in all sorts of applications, hasn’t seen a new deposit discovery in more than 15 years. And the most recent one that was identified at that time, located in Mongolia, only just now began producing usable supplies in 2016 — nearly two decades later!

“Countries where minerals are likely to be found may have poor governance, making it higher risk for supply,” adds Ali. “But production from these countries will be needed to meet global demand. We need to be thinking about this.”