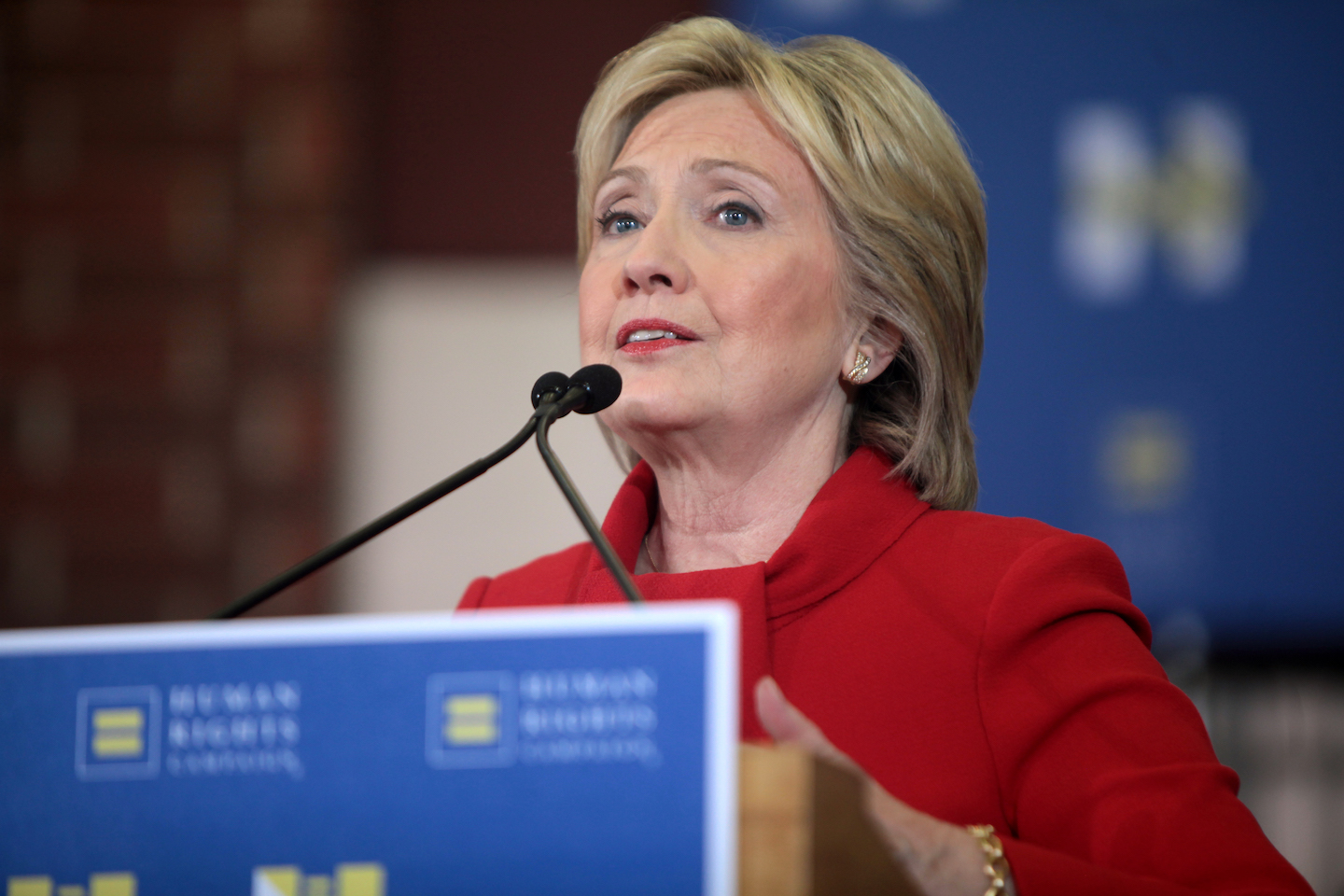 Throughout last year’s campaign, a steady stream of information regarding Democratic presidential nominee Hillary Clinton’s unauthorized use of an unsecured email server she kept in her home in Chappaqua, New York, during her tenure as secretary of state noted that time and again, she compromised sensitive intelligence information.

Then-GOP nominee Donald J. Trump regularly seized on that information, as did a number of Republican lawmakers and former intelligence officials who were concerned about the kind of information Clinton compromised, and who had gained access to it.

Democrats, however – including President Obama – saw no issues with what Clinton had done. In fact, they regularly played down any notion that a) Clinton did anything wrong; b) that the server was used to send and receive sensitive information; and c) that no sensitive information had been hacked or stolen. (RELATED: Here’s How Obama Made It Possible For Sensitive Information About Team Trump To Be Leaked.)

Turns out none of that was true. As the media documented:

— August 2015: The Intelligence Community’s inspector general determined that of the Clinton emails turned over by then, on at least four occasions information she received was marked secret at the time it was sent. Reports at the time further noted that the IG had only reviewed a small sample of emails – 40 – and four were found to have been classified.

— July 2016: FBI Director James Comey, in a rare press conference, said the FBI had completed its investigation into Clinton’s misuse of a server, and although he did not recommend she be indicted by the Justice Department, he nevertheless laid out the case why she should be: She mishandled highly classified intelligence, and her homebrew server was very probably hacked by at least five separate governments.

— August 2016: The FBI announced it had recovered nearly 15,000 emails and documents from her tenure as secretary of state that she had not previously turned over to investigators; this was after she had a team of lawyers comb through her State Department emails so she could decide which ones to turn over to federal investigations and which ones to permanently delete – something a regular American citizen would never be allowed to do.

— October 2016: A news report noted that the Clinton campaign had attempted to limit the political damage to her bid for president caused by the discovery of classified emails on her server. The report also noted again that the FBI discovered evidence that “foreign hostile actors” had accessed some of Clinton’s emails after hacking an associate’s email account.

— November 2016: Days before the Nov. 8 election, the FBI found even more previously unknown emails – on a laptop belonging to disgraced former Rep. Anthony Weiner, soon-to-be-ex-husband of close Clinton aide Huma Abedin. Some of them were also classified.

Add to this the overarching fact that Clinton went to the trouble of setting up her own private email server for official business – so that she could shield her communications from federal laws requiring all government officials’ communications to be archived and made available to the public.

And Democrats had no problem with any of this. None. (RELATED: Schweizer: There’s More Evidence Of Podesta-Clinton Collusion With Russia Than There Ever Was With Trump.)

Instead, suddenly, Democrats have a problem with House Intelligence Committee Chairman Devin Nunes, R-Calif., traveling to the Old Executive Office Building to view classified, sensitive intelligence being held by the National Security Council after receiving a tip regarding information that could substantiate President Donald J. Trump’s earlier claims the Obama administration had him under surveillance.

The fact that Democrats are balking at the White House’s invitation for them to travel to the OEOB and view the same intelligence ought to tell you they’re not interested in finding out anything that would implicate their former president or his administration.

All they’re interested in doing is muddying the water and focusing on Nunes, the one committee leader who’s actually doing his job. Keep up with more news about Hillary Clinton at Clinton.news.