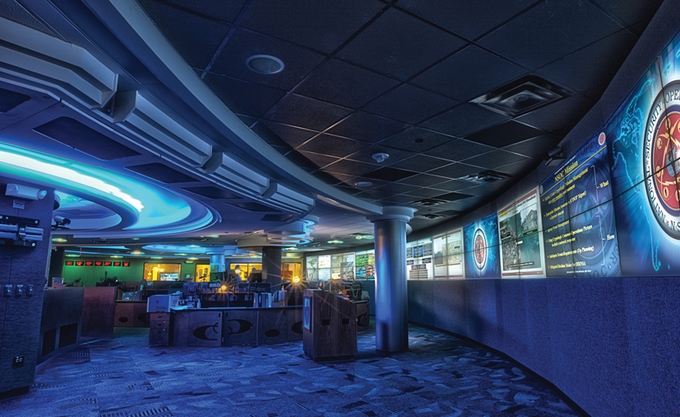 The National Security Agency is preparing to deliver to the House Permanent Select Committee on Intelligence classified communication intercepts that investigators believe will show whether Team Trump was improperly surveilled by Obama-era intelligence agencies, the Washington Free Beacon reports.

The head of that panel, Rep. Devin Nunes, R-Calif., “is pressing ahead with an investigation into unauthorized disclosures of intelligence that revealed the identities of Americans inadvertently caught up in foreign electronic surveillance, congressional aides said,” the WFB reported.

Last week Nunes was shown sensitive intercepts by officials at the White House, which he said he found disturbing because it appeared to indicate Trump transition team members were under surveillance that did not have anything to do with Russia.

But he has been criticized mercilessly by Democrats on the panel, and their allies in the discredited establishment media, who have focused not on the bombshell revelations of Nunes’ findings, but rather on the fact that he went to the Old Executive Office Building, where the National Security Council is located, to view the documents in the first place. They are also apoplectic that he would dare to brief both President Donald J. Trump and House Speaker Paul Ryan, D-Wis., before the entire intelligence committee. (RELATED: Trump White House sends invite to all intel committee members to view surveillance docs proving Team Trump was surveilled, unmasked.)

Nunes has dismissed that criticism as overtly partisan and ignoring of the fact that what lawmakers ought to be concerned about is that the former administration may have improperly politicized the intelligence community.

In a recent report, The National Sentinel noted that the NSA was set to provide “smoking gun” evidence “that President Obama, in his final months in office, authorized intelligence agencies to spy on the campaign of then-GOP nominee Donald J. Trump, likely under the phony premise of ‘Russian collusion.’”

The report noted that the intelligence would purportedly show that Trump transition figures were caught up in surveillance, as well as then-candidate Trump himself.

Classified intelligence showing incidental collection of Trump team communications, purportedly seen by committee Chairman Devin Nunes, R-Calif., and described by him in vague terms at a bombshell Wednesday afternoon news conference, came from multiple sources, Capitol Hill sources told Fox News. The intelligence corroborated information about surveillance of the Trump team that was known to Nunes, sources said, even before President Trump accused his predecessor of having wiretapped him in a series of now-infamous tweets posted on March 4.

The intelligence is said to leave no doubt the Obama administration, in its closing days, was using the cover of legitimate surveillance on foreign targets to spy on President-elect Trump, according to sources.

In addition to remaining hyper-focused on the process by which Nunes learned of this information, Democrats and their media allies have also continued to advance the narrative that Team Trump, and possibly the president himself, actually colluded with Russia to “steal the election” from Hillary Clinton – a desperate assertion that, thus far, has absolutely no basis in reality or fact. (RELATED: Schweizer: There’s More Evidence Of Podesta-Clinton Collusion With Russia Than There Ever Was With Trump.)

And yet, that fake narrative is working, to some degree. Many reader comments following any “mainstream” media suggestion of collusion indicate that many Americans actually believe it’s true, though they’ve never been shown any real evidence by the same media.

The real story is the Obama-era surveillance, however, and some of the same Democratic figures and media outlets critical of unauthorized NSA surveillance in the past are now silent since it may have happened to Trump, whose election victory both stunned and angered the Washington Establishment (on both sides of the aisle).

One way or the other, Nunes is trying to get to the bottom of all this. And frankly, all Americans should be encouraging him to do so because if the president of one party can politicize intelligence, so can the president of another. Keep up with this story as it develops at Conservative.News.