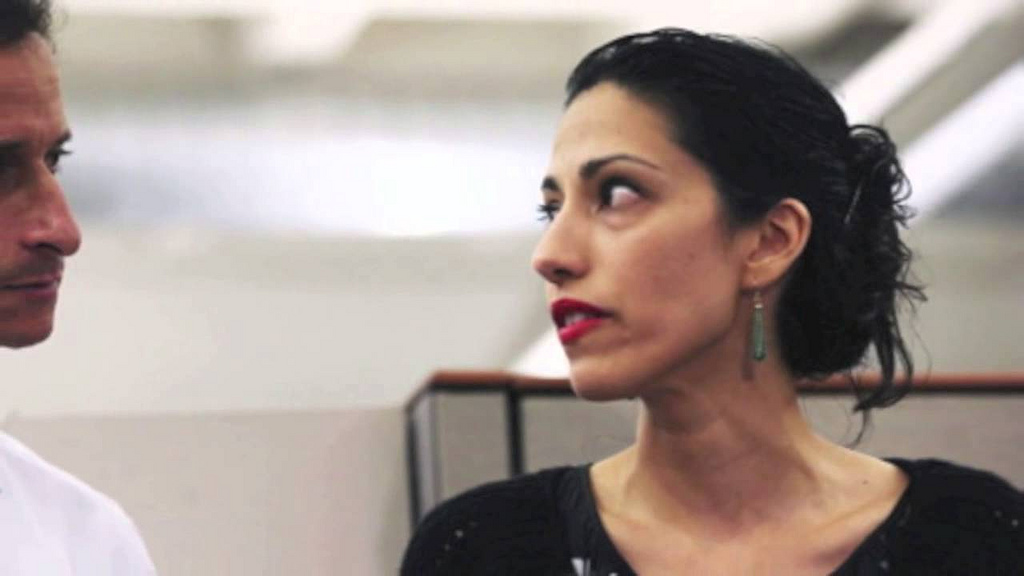 Well, they say that Huma Abedin is about as close as anyone can be to Hillary Clinton, and a leaked email that was recently published appears to prove it.

As reported by the New York Post, Abedin was asked in 2010 to begin planning both Hillary and Bill Clinton’s funerals, because “planning is best done when they are still with us,” the email, released last week by conservative government watchdog group Judicial Watch, said.

The email was part of a new trove of some 1,184 emails and documents obtained by Judicial Watch via a Freedom of Information Act request from the State Department. The documents are from the period when Hillary Clinton served as President Obama’s secretary of state. (RELATED: Connection Found Between Hillary’s Campaign And Russian Intelligence Agents.)

Capricia Marshall, who was chief of protocol for the State Department when Hillary Clinton served as secretary of state, wrote to Huma Abedin, Doug Band and Cheryl Mills on Feb. 23, 2010, saying “everytime someone significant passes, I am flooded with requests” about the Clintons’ arrangement.

Continuing, she wrote, “Planning is best done when they are still with us.”

“As well, Huma, I would make the same suggestion to you – for her it will be a little different … And once affirmed it will be very hard for someone to deny the type of ceremony she wanted – as well I understand that the President can request certain arrangements for her that she/her rep cannot (i.e. if you want the motorcade to go through DC – stop somewhere),” Marshall wrote.

In addition she told the Clinton aides that she would have to contact the military to prepare for both funerals – “as protocol has a lot to do with planning, notification, etc.”

A separate 2010 message notes a level of tension was present between Clinton advisors when Band asked Abedin to continue processing a request by daughter Chelsea to schedule a White House tour for a Haitian-American sailor aboard the USNS Comfort, a U.S. Navy Mercy-class hospital ship.

“I don’t want to get cross wise with cdm [Cheryl D. Mills] on anything Haiti related,” Abedin responded. Then, three minutes later, she followed up with this: “Have you met Cheryl Mills” she asked in all CAPS, regarding Clinton’s former chief of staff during the former’s tenure as secretary of state. “You have no idea.”

Abedin wrote him back, saying, “She will kill the tour if she find out I set it up…” To which Band replied, “Wow.”

More than a year-and-a-half after it was discovered that Clinton set up her own personal email server for use as secretary of state – likely to avoid federal disclosure laws that require all public servants and appointees to have their communications and papers archived for future reference – there is still fall-out from the scandal. (RELATED: Schweizer: There’s More Evidence Of Podesta-Clinton Collusion With Russia Than There Ever Was With Trump.)

Despite the fact that she was not recommended for indictment by what many now see as a politicized FBI under Director James Comey, it became clear over the months that Clinton was careless in her handling of classified information, which is a major violation of federal statutes governing sensitive data.

Even Comey, in his July 2016 statement to the press where he said the bureau would not be recommending to the Justice Department she be indicted, he made it clear the FBI found plenty of evidence of her mishandling classified information – a felony for which many other people not named Hillary Clinton have been charged, prosecuted and jailed.

The Hillary Clinton email saga may not yet be over, but one thing is clear: President Donald J. Trump has not ruled out a future prosecution if the evidence is strong enough.