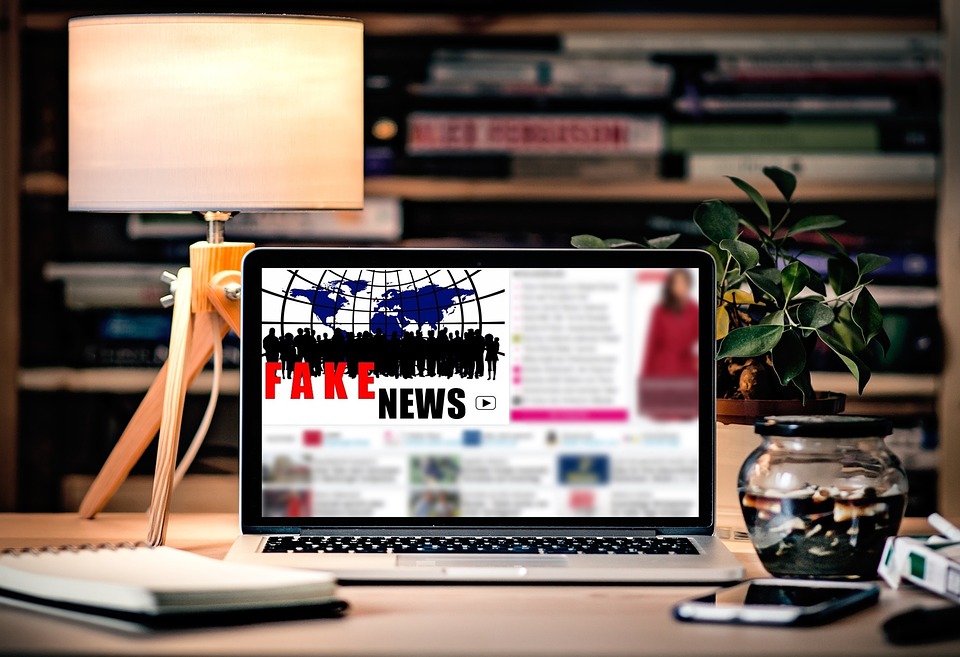 As the scandal grows surrounding former Obama National Security Advisor Susan Rice, who allegedly ordered the Intelligence Community to create detailed surveillance documents on Team Trump before and after the election, it’s important to note that the original story was broken by an alternative media figure, not the so-called “mainstream” media.

In an April 2 story published on his Medium account, Mike Cernovich broke the story that Rice requested that at least some members of Trump’s transition and campaign teams be “unmasked” – an intelligence term meaning the identification of Americans caught up in incidental intelligence surveillance of other foreign figures – which is not supposed to happen unless the American in question is believed to be acting on behalf of a foreign entity. (RELATED: Obama officials caught red-handed in most explosive abuse of power in U.S. history… bigger than Watergate… is Susan Rice going to prison?)

In a follow-up to his blockbuster story, Cernovich said he was tipped off by someone at either Bloomberg or The New York Times, both of whom had reporters who knew of the Rice revelations but were sitting on it and weren’t likely to report it.

In a video (below), Cernovich identified that both Eli Lake at Bloomberg and Maggie Haberman at the Times had the story but refused to publish it because they dislike Trump and wanted to protect the Obama presidency.

I’m showing you the politics of ‘real journalism.’ ‘Real journalism’ is that Bloomberg had it and the New York Times had it but they wouldn’t run it because they don’t want to run any stories that would make Obama look bad or that will vindicate Trump.  They only want to run stories that make Trump look bad so that’s why they sat on it.

Cernovich says he has “sources” in all major media outlets, including Bloomberg and The New York Times , though he did not identify from which publication his source came from for this story. (RELATED: Serial Plagiarist CNN’s Fareed Zakaria Calls President “Bulls**Ter” Several Times On Air – Trump Derangement Syndrome Is Real)

Shortly after Cernovich published his story, he tweeted that “every major outlet” had the story but wouldn’t run it:

Obama may be the first POTUS brought down by a scandal after he left office. Every major outlet had this scoop, none would run it. https://t.co/LvPEGqJxtk

That likely spurred Lake to publish his story – a day after Cernovich published his – in which he reported essentially the same thing:

White House lawyers last month learned that the former national security adviser Susan Rice requested the identities of U.S. persons in raw intelligence reports on dozens of occasions that connect to the Donald Trump transition and campaign, according to U.S. officials familiar with the matter.

For her part, Rice denied knowing anything about this less than a month ago in an interview with PBS.

“I know nothing about this,” Rice responded at the time. “I was surprised to see reports from (House Intelligence Committee) Chairman Nunes on that count…” (RELATED: SHOCKER: Did Obama National Security Advisor Susan Rice “Unmask” Team Trump Members?)

“So…I really don’t know to what Chairman Nunes was referring, but he said that whatever he was referring to was a legal, lawful surveillance, and that it was potentially incidental collection on American citizens,” added Rice, who went on to criticize Trump for his accusation that Obama wiretapped him during the presidential campaign.

But the point is the corrupt, so-called “mainstream media” knew about this and refused to report it because it is harmful to a Democratic president and his administration – which tells you all you need to know about the depths of dishonesty the pretend journalists in Washington’s establishment press will go to in order to shield their favored party from blame or scrutiny.