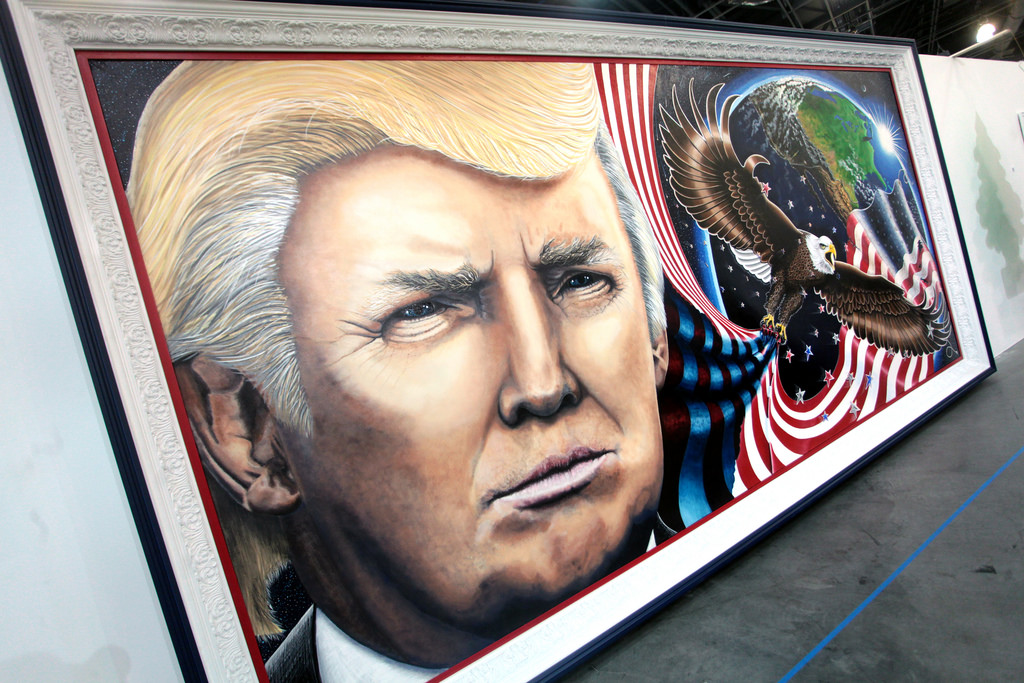 The Mainstream media are watching their Russia election-meddling narrative teeter on the brink of collapse. They’re holding their collective breath hoping it doesn’t topple over, like the world’s highest stakes game of Jenga.

Every week the Russia story crumbles a bit more. Whether it is the loss of credibility of Crowdstrike’s hacking report, or the revelation by WikiLeaks that the CIA can make a cyber attack look like it came from wherever they want, the leftist media can’t catch a break. The FBI and NSA have both testified that there is no evidence that there was any hacking of actual voting, and the WikiLeaks allegations throw doubt on Russia’s involvement in hacking the DNC or Podesta emails. Even if they did, the media and the Democrats still have yet to convince anyone that the emails are the reason that voters chose Trump in Pennsylvania, Michigan, and Wisconsin. Despite this, the media zealously chase after every angle of the story, mostly using “anonymous sources” and “individuals familiar with the investigation.”

Well, they chase almost every angle on the Russia story — except for the very real connections between the Clinton campaign and Russia.

The media keep the Russia story at the presidential level, failing to provide any sort of context for Trump’s win. The Democrats lost more than 1,000 seats at the federal and state level during Obama’s presidency, including 9 Senate seats, 62 House seats, 12 governorships, and a startling 958 state legislative seats. Did the Russians have a hand in all of those elections? Or are those election results clear signals of America’s shift away from Obama and Clinton, who promised to be a third Obama term?

In the business world, feverishly pouring resources and time into a bad product in the hopes of validating past investments is called the sunk cost fallacy. Is that what is motivating the mainstream media to keep churning out their Russian “election hacking” coverage? Or is there another reason? Perhaps they are so masochistic as to enjoy President Trump sticking his thumb in their eye via Twitter:

It is the same Fake News Media that said there is “no path to victory for Trump” that is now pushing the phony Russia story. A total scam!

While they continue to desperately push stories about Russia, the mainstream media remain practically silent on the story they should be focusing on — the surveillance of Donald Trump and his campaign staff by the Obama administration. Unless the media want to portray Rep. Devin Nunes (R-CA) as a paranoid schizophrenic (Breitbart News wouldn’t put it past them), we now have strong indications that President Obama and his staff surveilled Trump and staff. This may or may not have been illegal, but certainly was cheating by any definition.

The revelations about this spying are coming fast and thick. On Thursday, Kimberly Strassel outlined some of the key allegations in The Wall Street Journal:

First, there were dozens of documents with information about Trump officials. Second, the information these documents contained was not related to Russia. Third, while many reports did “mask” identities (referring, for instance, to “U.S. Person 1 or 2”) they were written in ways that made clear which Trump officials were being discussed. Fourth, in at least one instance, a Trump official other than Mr. Flynn was outright unmasked. Finally, these documents were circulated at the highest levels of government.

More news is already breaking on on the unmasking front — Susan Rice, Obama’s national security adviser, has been reported as the official who requested the unmasking. This followed a Fox News report that a “very senior” official had made the requests. The headlines about Rice began following a post by Mike Cernovich naming her, along with broadcasts by him on Periscope, Twitter’s video streaming application.

The media’s response to this story was immediate. Unfortunately, it wasn’t the response we’d hope for — a hard-hitting investigation into why Americans were under surveillance completely unrelated to questions about Russian connections. Instead, the media have been attacking Nunes with everything they’ve got.