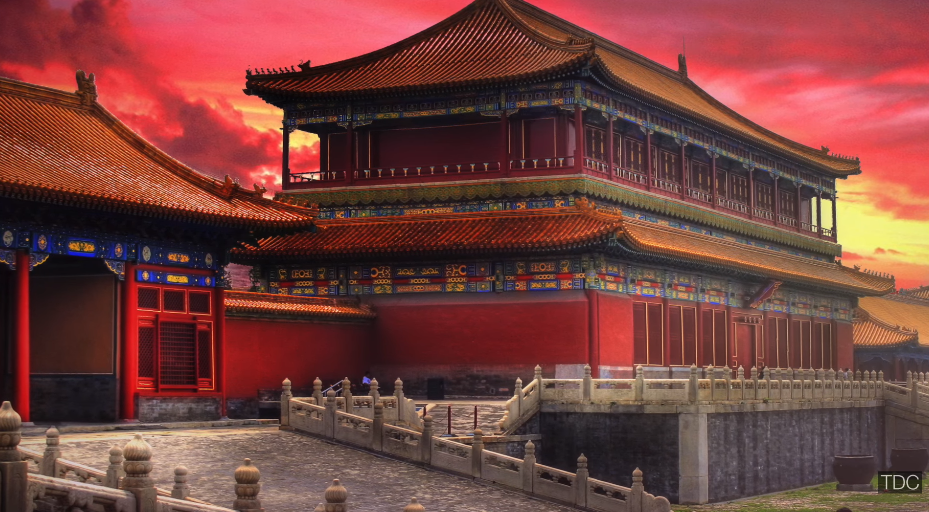 April 5 (UPI) — Chinese villagers are willing to pay as much as $26,000 for female corpses they can bury with dead unmarried male relatives.

( Article by UPI from breitbart.com )

The practice of “ghost marriages,” where Chinese pay their respects to the deceased with a gift of a “bride” in the afterlife, persists in rural areas despite the exorbitant costs to families.

The Chinese Communist Party banned the practice in 1949, but in recent years the tradition has returned, and with it a surge in “corpse bride”-related crimes and tomb raids, the South China Morning Post and Xinhua reported.

Trade continues because criminals can make a fortune in finding and selling dead bodies, sometimes by murder, according to the report.

In 2015, a man was arrested in Liangcheng County, Inner Mongolia, for killing a woman so that he could profit from the sale of her body to a family seeking a corpse bride.

Most of the trade in corpses takes place in north China.

In Hongtong County in Shanxi Province, 27 female bodies were reported stolen since 2013.

But more bodies could be missing because of underreporting, according to the Post. 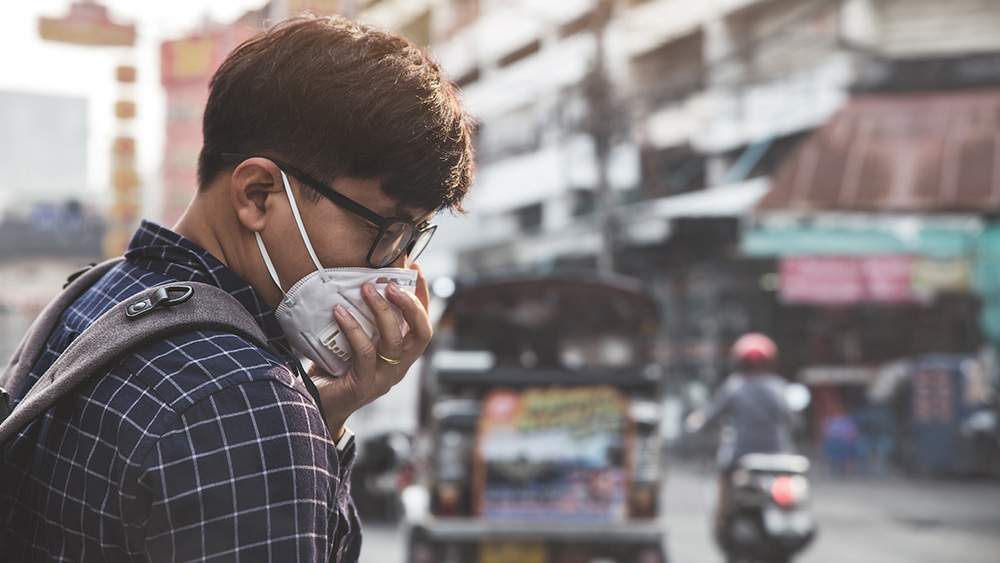 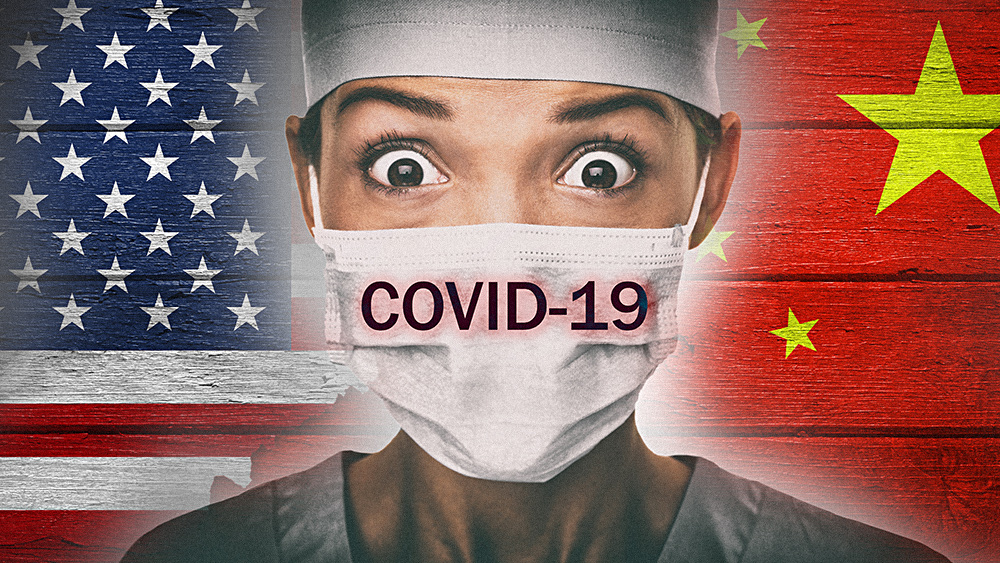