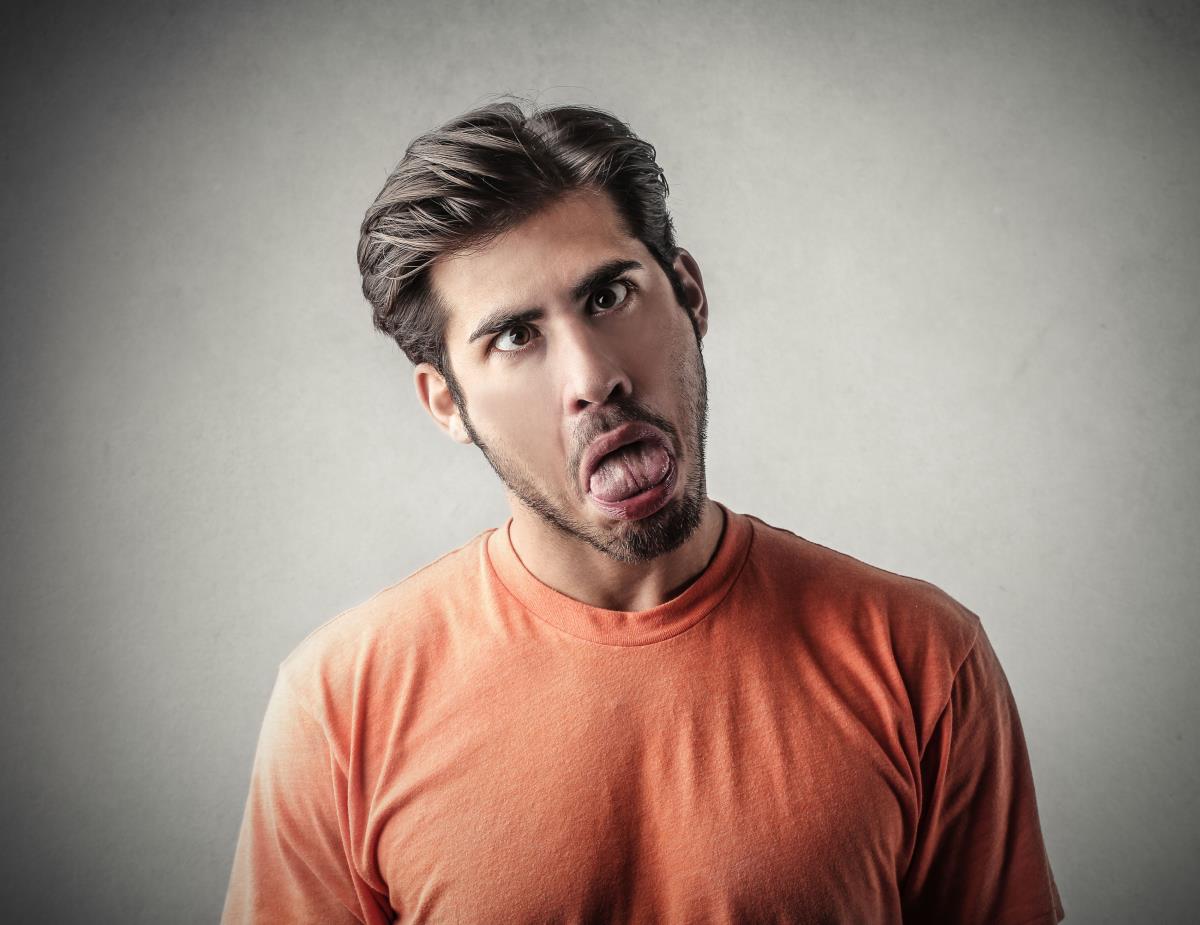 Yes, all the “science” sellouts are screaming because President Trump is beginning to dismantle the corrupt EPA and the insidious CDC. Everybody who took at least one science class in college thinks they’re going to burn to death in a few years because the global warming hoax is falling apart at the seams and all funding is going down the drain. Now the journo-terrorists and journo-whores are collecting the only paychecks they can find – and those are for bad-mouthing anyone who supports Trump and real science.

What’s “real” science? It’s the kind of evidence-based science that without a doubt proves vaccines contain dangerous neurotoxins, GMOs cause cancer, global warming is a Ponzi-scheme and yes, the EPA, CDC and FDA are all corporate run businesses that make a fortune off lying to Americans and polluting our environment, food and medicine.

The Editor of Natural News, Mike Adams, recently got the inside scoop that a shill writer at Gizmodo wrote a hit piece on him that was scripted by the insidious GMO and Biotech front website and group called American Council on Science and Health (ACSH). ACSH basically wrote a character assassination piece about Mike Adams, their arch rival, and all-but handed it to Matt Novak, a journo-moron at Gizmodo who thinks everything that contains chemicals should be eaten, drunken and injected into all humans daily in the name of science! See my article recently published entitled, “Quack PR group ACSH and their felony-committing leader push corporate poison for money” for more on published propaganda by ACSH.

ACSH is a junk science joke of a “council” that promotes toxic vaccines and genetically mutated food for Monsanto, Pepsi, and any petrochemical company that hands them cold hard cash to promote their poisons as healthy. The president of ACSH is a convicted felon who tried to character assassinate Dr. Oz after Oz exposed glyphosate (the main ingredient in Roundup herbicide) as a cancer-causing poison the world seems to conveniently spread all over the planet daily. ACSH is paid by Monsanto to say glyphosate is super nutritious and people should drink it like Gatorade. ACSH contacted Gizmodo and gave Novak all the negative P.R. talking points to publish about Mike Adams, including a photo. Since Mike Adams is a pioneer in exposing food and medicine corruption of the CDC, FDA and across the world, he is a prime target for the “science” shills and charlatans to attack on a regular basis.

Gizmodo is so classless they’ll publish anything to get a rise out of their sheeple readers. Novak, the journo-moron and editor of a moronic blog called “PaleoFuture,” literally published an outright lie about Natural News and said that Mike Adams wrote that Natural News “hosted a recipe for a DIY Ebola vaccine that included an Ebola sample people were supposed to inject into their arms.” First of all, anyone who ever reads Natural News knows that Mike Adams warns the world repeatedly against injecting known dangerous viruses and neurotoxins, like polio strains, flu strains, and mercury. So the entire hit piece is completely fabricated from thin air. It was all based on some rogue blog that got pulled immediately after being recognized as ridiculous.

ACSH is a propaganda machine for Big Food and Biotech, whereas Mike Adams researches real science and publishes the true results

ACSH is solely a propaganda machine for Biotech and Big Food, and through their own actions have literally discredited their own theories. They offer no scientific evidence that any theories they promote have ever been proven. Most of their theories have been dismantled by independent, reliable research that has no “skin in the game.” This is exactly why ACSH has motives to write hit pieces about truth-telling journalists like Mike Adams, who is also a scientist who runs the highly accredited CWC forensic food lab. You see, at the CWC lab, the Health Ranger and his team of clean food experts are conducting high-end analysis of food, water, soil, dietary and herbal supplements, cosmetics, superfoods, protein powders, and a vast array of environmental samples.

In fact, the lab was built from the ground up by Mike Adams, author of Food Forensics, Amazon’s number one best-selling science book this year. Unique to CWC Labs is its founder’s extraordinary knowledge of food composition, nutrition and the toxicity of certain chemicals and elements. Adams helps consumers all over the world make strategic decisions to eliminate toxic substances from their daily intake.

If you like science and want to support real science and the publication of the truth about food, medicine, personal care products, pet food, tap water, and more, keep reading Natural News, and completely ignore the sellout Big Food and Biotech propaganda pushers and journo-whores at Gizmodo, Slate, Forbes, New York Times, Washington Post, and of course, the American Council on Science and Health. Don’t fall for the hoaxes, the fraud, and the miseducation labeled as “science-based” and “evidence-based.” Just because those terms are slapped onto corporate propaganda doesn’t mean any valid scientific research has been done.