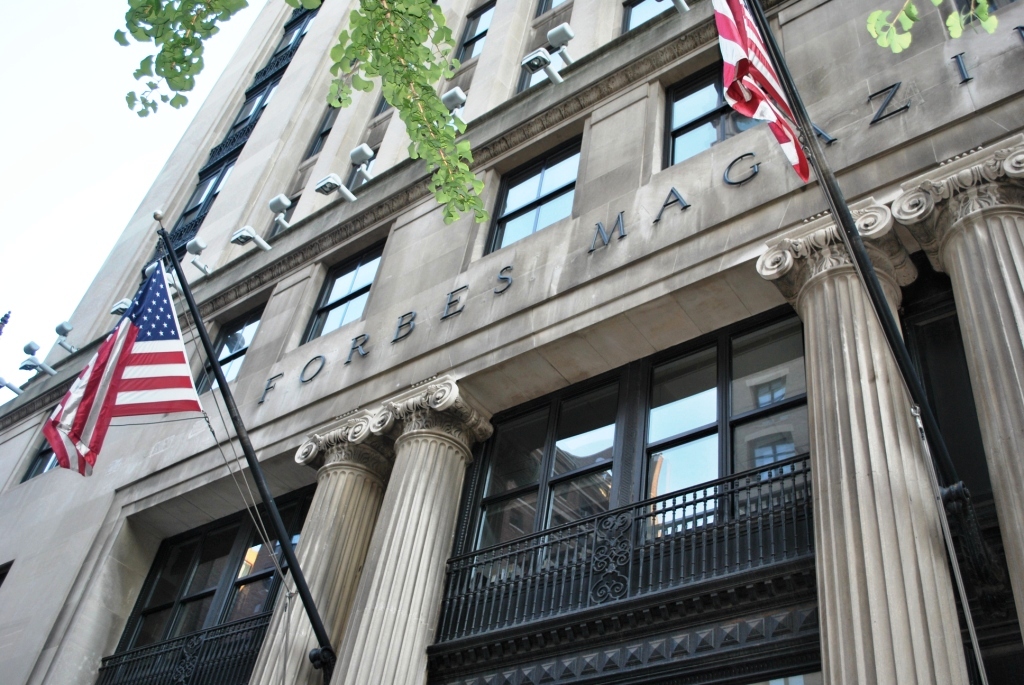 In case you haven’t noticed, major media distributors like Google and Facebook are on a crusade to rid the web of what they see as “extremist content” – that is, anything newsworthy that breaks the status quo narrative of what the globalists want you to believe is true about the world around you, even when it’s not true. But what about news outlets like Forbes.com, for instance, that routinely and flagrantly publish their own extremist content that advocates for continued chemical violence against children?

Forbes.com is notorious for publishing extremist content that pushes deadly vaccines, toxic herbicides and pesticides, untested genetically-modified organisms (GMOs), and other forms of depopulation on the masses. And yet, Forbes.com isn’t among those media outlets being targeted as part of this “extremist content” take-down by the establishment. Why? Because the position that Forbes.com takes on these issues is congruent with the pro-vaccine, pro-chemicals, pro-corporation agenda.

Take the 30 January 2017 Forbes.com article entitled “Trump, Vaccines, And Science Under Threat,” which blasts the Trump Administration for taking the issue of vaccine safety seriously. The article takes a salty tone towards the president’s position on this issue, which is merely to take a closer look at what vaccines might be doing to the nation’s children.

Forbes.com not only criticizes President Trump for questioning “science,” but also makes light of the autism epidemic, putting the word epidemic in quotes to insinuate that autism is not actually an epidemic. Try telling that to the 1-in-68 children that now fall on the autism spectrum, up from 1-in-150 just 15 or so years ago, and even lower in the decades prior.

This same Forbes.com hit piece on President Trump goes further, mocking his alleged rejection of the “compelling body of evidence supporting the safety and effectiveness of vaccines,” by referring to him as an “avid consumer of cable news and social media.” This, of course, is the way that Forbes.com attempts to manipulate its readers into likening questions of vaccine safety to kookiness or extreme gullibility.

Forbes.com loves GMOs and wants you to love them, too!

Vaccines aren’t the only issue for which Forbes.com bows at the altar of political correctness. As you may recall, former Forbes.com contributor, Jon Entine, published an almost weekly diatribe in support of GMOs and biotechnology. Jon Entine routinely took aim at those who pointed to independent science contradicting the official narrative of GMO safety, referring to such studies as bogus and false. He was later exposed by Natural News as a violent wife beater and deliberate journo-liar.

In 2014, Entine published a manifesto declaring, “The Debate About GMO Safety Is Over, Thanks To A New Trillion-Meal Study.” In typical form, Entine adamantly denied the existence of any evidence whatsoever suggesting that GMOs are unsafe, instead claiming that transgenic species are no different to natural ones.

Studies like those conducted by Gilles-Eric Séralini suggest otherwise – and with substantial and compelling evidence – but these are never enough for the likes of Entine and Forbes.com. Questioning the safety of GMOs, vaccines or any other sacred cow of “progress” is considered extremism, while promoting these very same things without a second thought is considered completely in line with reasonable thought.

As online and independent media grows, the establishment media has no choice but to try to censor it, hence this latest push at banning or blocking “extremist content.” However, much like the “fake news” foolishness that backfired on the mainstream media in a major way, trying to label all independent thought and news “extremist content” simply won’t work – the reading public is far more in-tune with what’s going on these days.