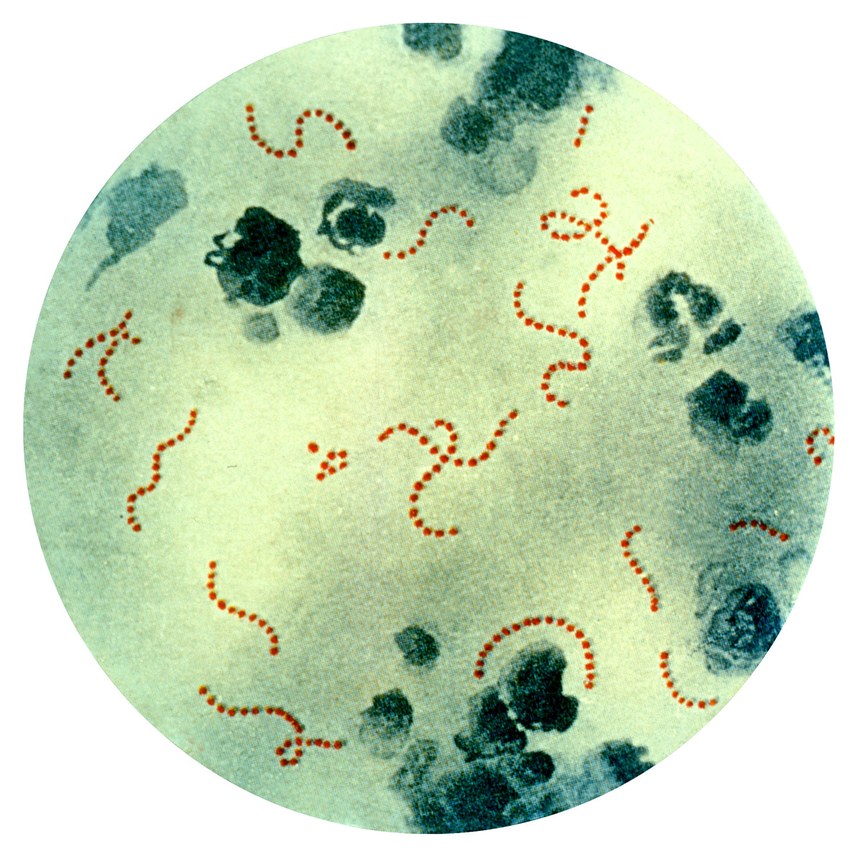 A sore, scratchy throat, difficultly swallowing, swollen lymph nodes in the neck, red spots on the tonsils and a slight fever are the typical signs of strep throat, according to the CDC. While there are other allergens or “environmental irritants” that could also cause these symptoms, a simple swab of the throat will tell very quickly if an individual has an infection from the group A Streptococcus bacteria, also known as group A strep. This is a common infection, especially among children, says Organicfacts.net, and quite contagious, spreading  itself through “respiratory droplets – such as saliva and sneezing – which can be picked up from any surface. . .”

There are natural remedies available for eliminating strep symptoms and the bacteria itself, but, as Medicalnewstoday.com reports, if the infection is severe, or the patient’s history includes rheumatic fever, heart disease, or has a compromised immune system, antibiotics may be used. In the case of six-year old Tessa Puma, those antibiotics didn’t work. Abcnews.go.com reports that this little Ohio dancer’s strep infection went into her bloodstream and began to infect “the fasciae, or membranes surrounding muscles and other internal organs.” The result was necrotizing fasciitis, a flesh eating bacteria that killed her left leg, which was amputated from the knee down.

During this ordeal, the doctors at Akron’s Children’s Hospital in Ohio explained to Tessa’s father that his child may not survive at all, unless her leg was amputated. She remains in the hospital and will probably need more surgery, including removing more of her leg, before being fitted with a prosthesis. Mr. Puma told ABC news that his little girl “has a strong will” and has no doubt she will dance again.

Sadly, Tessa Puma is not alone in her frightening battle with a strep infection that opened the door to flesh eating bacteria. As reported by ScienceDaily.com, these types of “severe invasive infections” associated with group A streptococcus began in the mid-1980s. Yet, in the past seven years, there has been a strong uptick in its presence, as there have been “approximately 700 – 1100 cases of necrotizing fasciitis caused by group A streptococcus . . . yearly since 2010.”

Wired details the findings of scientists who have sequenced the genomes of “thousands of strains of group A Strep.” They subsequently discovered “four tiny modifications” to this bacteria that has caused it to manifest as a flesh eating bacteria and world wide epidemic.  Steps one and two of the transition were the “acquisition of two bacterial viruses,” says James Musser, an infectious disease pathologist at Houston Methodist Research. This happened through a process called horizontal gene transfer, where the group A Strep inherited genetic material, which in turn, created more toxins.

Standard mutation of the new group A Strep, which produced “an upgraded variant of one of the toxins” was step three. The fourth and final step was yet another “attack from another virus.” Dr. Musser concluded that all of these mutations in the group A Strep bacteria allowed an “increased number of infections,” along with “an increased severity of infections.” Learn more about antibiotic resistant illnesses at Superbugs.news.

It’s not just necrotizing fasciitis that can result from group A Strep. According to Paul Sullam from the University of California San Francisco Medical Center, there can be infections in bone, muscles, heart and lungs. If the infection gets into the bloodstream, it can also produce septic shock, which can be fatal.

The reaction to the group A Strep infection depends a lot on one’s immune system. To help strengthen yours, consider supplementing your diet with Chief Organics Astaxanthin.