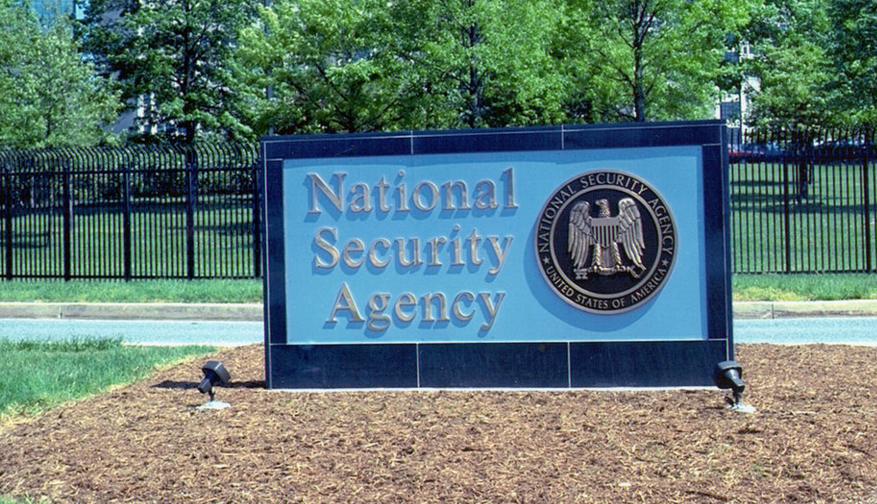 Earlier this month, it was revealed that Susan Rice, the former National Security Advisor under Barack Obama, made dozens of requests for intelligence on Trump associates. The intelligence reports that Rice was able to obtain were summaries of monitored conversations, some of which involved direct contact between foreign officials and members of Trump’s team. Naturally, Rice denied the allegations, saying that the information she requested was not done for political purposes. “The allegation is that somehow Obama administration officials utilized intelligence for political purposes. That’s absolutely false,” Rice said in an interview with Andrea Mitchell. (RELATED: The Susan Rice surveillance scandal demonstrates why Americans don’t trust the mainstream media).

Susan Rice has developed something of a reputation for not always telling the truth, however. As many will recall, in the midst of the Benghazi controversy, Rice made the rounds on countless Sunday morning talk shows telling the whole country that the attacks on the American consulate in Libya were the result of an anti-Islamic video, which was a blatant lie from the get-go. Rice and other democrats like Hillary Clinton came up with the video narrative in order to defend Barack Obama’s claim that he had made America safer against foreign enemies – in other words, she lied for political expediency. Why, then, is it so much of a stretch to assume that she is lying about the intelligence requests as well? Once a liar, always a liar.

Interestingly enough, the liberals and the mainstream media now seem to be trying to change the narrative. Their strategy is shifting from one of defense and denial, to one of downplaying and minimizing. Circa reported last week “the U.S. government’s foreign surveillance sweeps up American lawmakers and their staffers so routinely now that Congress is alerted as often as once a month that its employees involved in intercepted conversations have been unmasked and their identities shared with intelligence or law enforcement agencies.”

The new report immediately raises several questions. First, if American lawmakers really are routinely spied on, and the identities of those involved in intercepted conversations really are frequently unmasked, does that make it any more acceptable? Is there some exception to the law that says if everybody does it and it has been going on for a while, that it is suddenly morally and lawfully permitted? Of course not – that would be ridiculous.

Second, even if the intelligence that is gathered regarding American lawmakers really isn’t used for political purposes (which in the case of Susan Rice is extremely hard to believe), does that make it okay? Isn’t the fact that their identities are being unmasked against their will enough of a reason to be outraged, or at the very least concerned?

This is why there is so much corruption within our federal government. Bureaucrats and political elitists are constantly telling us that they are acting in the best interest of the American people. They tell us that there is nothing to be concerned with, and that their motivations and decisions are not driven by political agendas or ideology. But the second that they think they are safe, they go behind the backs of the American people and engage in some of the most scandalous behavior imaginable. More than likely, Susan Rice never thought that anyone would find out about her requests for intelligence on the Trump team, just as she thought no one would learn that she was lying about the Benghazi attack.

What the federal government needs now more than ever are men and women of integrity. We need people on both sides of the political spectrum to for once set aside political motives and do what’s best for America. Sadly, reintroducing integrity in Washington DC is easier said than done.