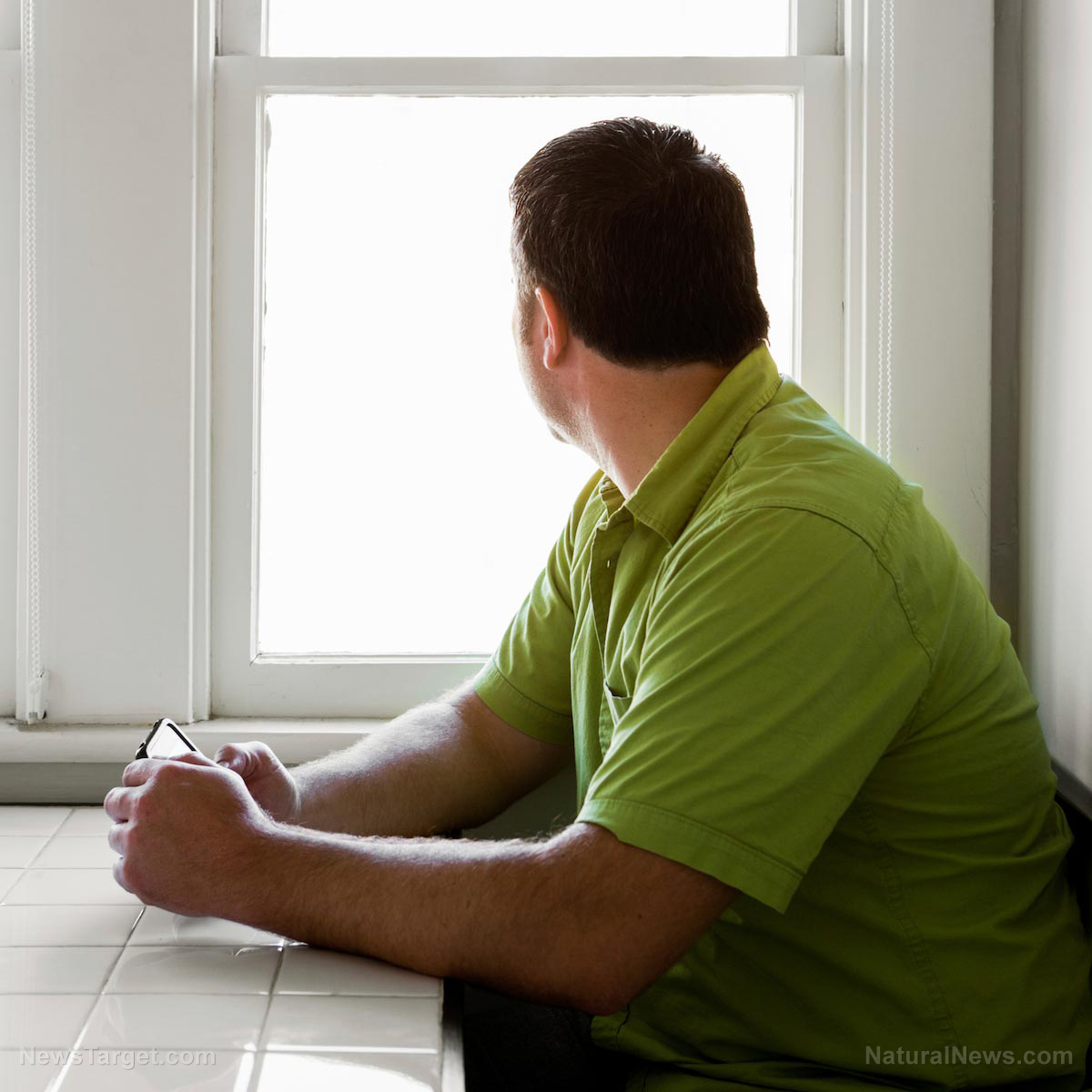 Marriage among so-called “millennials” is becoming more and more scarce, an alarming trend that, if not reversed, could have devastating long-term demographic implications.

As reported by the UK’s Daily Mail, a new study shows that more 24-35 year-olds are eschewing marriage in favor of living with their parents, something that, once upon a time, was a cultural sign of “failure to launch.” Today, however, a rising number of self-centered young people appear to be much more comfortable letting mommy and daddy take care of them years after they should have gotten out on their own.

And it’s not as if young people can’t do things by themselves; the same study showed that, on average, most millennials work harder than their parents.

Researcher Lydia Anderson of the National Center for Family and Marriage Research at Bowling Green University in Ohio, compared living habits of 25-34 year-olds in 1980 with that same age group today, to demonstrate generational differences between the two groups, Bloomberg News reported.

She found some sharp differences between then and now. For instance, in 1980, more than two-thirds of young people in the studied age group were married, but today, less than half are. Four decades ago, one in eight 25-34-year-olds had been married and divorced already. (RELATED: Total thought control: California Democrats introduce bill to ban ‘husband’ and ‘wife’ as ‘outdated and biased’)

Another trend: Millennials not living with their parents prefer to live alone or with their romantic partners without getting married.

Bloomberg News noted further that baby boomers’ desire to get married and start a family sooner meant that they were much less likely to stay at home. The study found that millennials are far less likely to be living with kids or to own a home.

There are several reasons for these trends. First, according to some recent studies and research, millennials are staying with parents longer because of the rising cost of rent and home ownership.

“Many parents must be worried that their children are not flying the nest or forming permanent partnerships. Property prices have clearly got a lot to do with it,” Harry Benson, of the Marriage Foundation, a think-tank, told the Daily Mail.

“It may be that as couples delay marriage, and even cohabitation, young women who were previously likely to leave home in order to get married are remaining safely at home,” he continued. “While this may be a worry for their parents, it is at least avoiding the much greater risk of uncommitted cohabitation and subsequent family breakdown.”

As for not having children, this trend is inherent in most Western societies. In Europe, birth rates have been declining for decades. As The Telegraph reported in 2015, birth rates are now close to zero in some EU countries. Some countries, like Italy, are literally dying, with birth rates below those of death rates.

In the U.S., part of the reason why millennials are staying at home longer has much to do with Left-wing public policy. For instance, Obamacare contains a provision that allows parents to keep adult children on their insurance plans up to age 26. And welfare policies have long discouraged marriage and actually rewarded single parenthood.

“Means-tested benefits in well-meaning welfare policies are negatively impacting the institution of marriage these days,” notes the American Enterprise Institute in a policy paper. “Because parents with young children are eligible for more benefits if they have one income instead of two, it makes more financial sense for couples to cohabit than marry. This has created a ‘marriage penalty.’”

Some countries are trying to reverse their negative population growth rates. More than a decade ago, Russian leader Vladimir Putin, alarmed at his country’s falling birth rate, began offering bonuses of about $9,200 to women who had a second child. He doubled down on the policy of rewarding multiple children in 2015 as he was angling to once again become the Russian president.