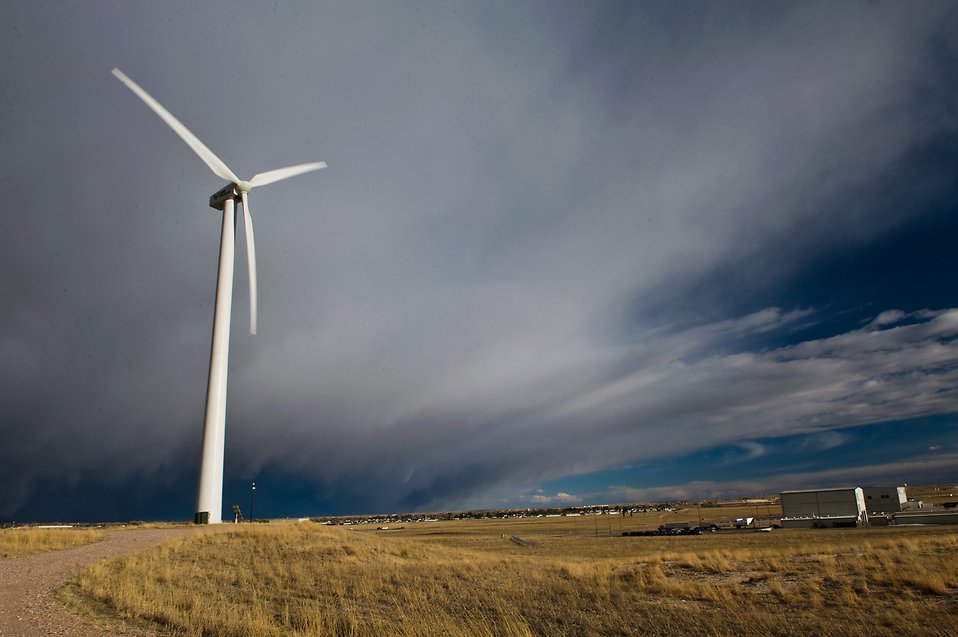 The United Kingdom has too much renewable energy and may have to limit the amount of green energy it produces during the summer months, according to a report by the National Grid released earlier this month.

Over the past few years, the U.K. has spent a lot of effort in reducing its carbon footprint by promoting renewable energy production, wind power in particular. Now, Britain’s energy system is having difficulties to cope with the massive expansion in subsidized renewable power due to the boom in wind and solar farms, and more homes and businesses generating their own electricity.

As the U.K. energy system struggles to cope with the surplus of subsidized green energy, the National Grid, an organization responsible for balancing Britain’s power supply and demand, has warned that operating the power system at times of low demand may become very challenging. The report highlights the issue of excess capacity over the summer months, which may result in unprecedented emergency orders to wind farms to switch off their turbines. (Related: Stay informed about more renewable energy sources at GreenLivingNews.com.)

The power grid can’t handle all the green energy

In the past, the supplies and demands of electricity were easier to balance since power plants only generated the amount of power companies paid for. With the introduction of renewables and the boom in solar panels, fueled by subsidies, the U.K. is now producing more energy than the market demands.

While making the switch from fossil fuel and nuclear power to wind and sun to power up the grid is great for the planet and our health, the infrastructure doesn’t seem ready for all the green electricity. As it stands now, the grid can’t store all the excess energy that’s flooding the system.

As reported by Quartz, the power grid is a delicate system, finely tuned to keep the voltages it delivers to customers stable. Too much or too little power can upset the grid’s fragile balance, resulting in damage to appliances or power outages. Therefore, the U.K. might have to pay wind farms to switch off their turbines to stop generating so much power and avoid the build-up of unused energy.

Due to a significant rise in energy efficient homes and businesses powered by their own solar systems, the electricity demand naturally falls during the sunnier summer months. Solar panels directly feed power to houses and businesses or the local electricity grid. Even with repeated government cuts to the subsidies, less power is being used from the grid while more solar power is being added. As a result, the demand on the national system will hit a record low this year, according to the report. In fact, the national demand will drop so low that it will be outstripped by the supply, which will force the grid operators to take energy-limiting actions.

“With falling minimum demands on the transmission system, we anticipate there may be times this summer when there is more generation on the system than is needed. Some flexible wind generation will need to be curtailed this summer during periods of minimum demand to help us balance the system,” the report stated.

With so much energy being generated one would think the electricity bill would go down. Unfortunately, the opposite is true. As communicated by the Daily Mail Online, the huge costs electricity companies will have to pay to wind farms to switch off their operations will ultimately be passed through to the consumers. In other words, consumers are paying for wind farms that generate nothing for part of the year.