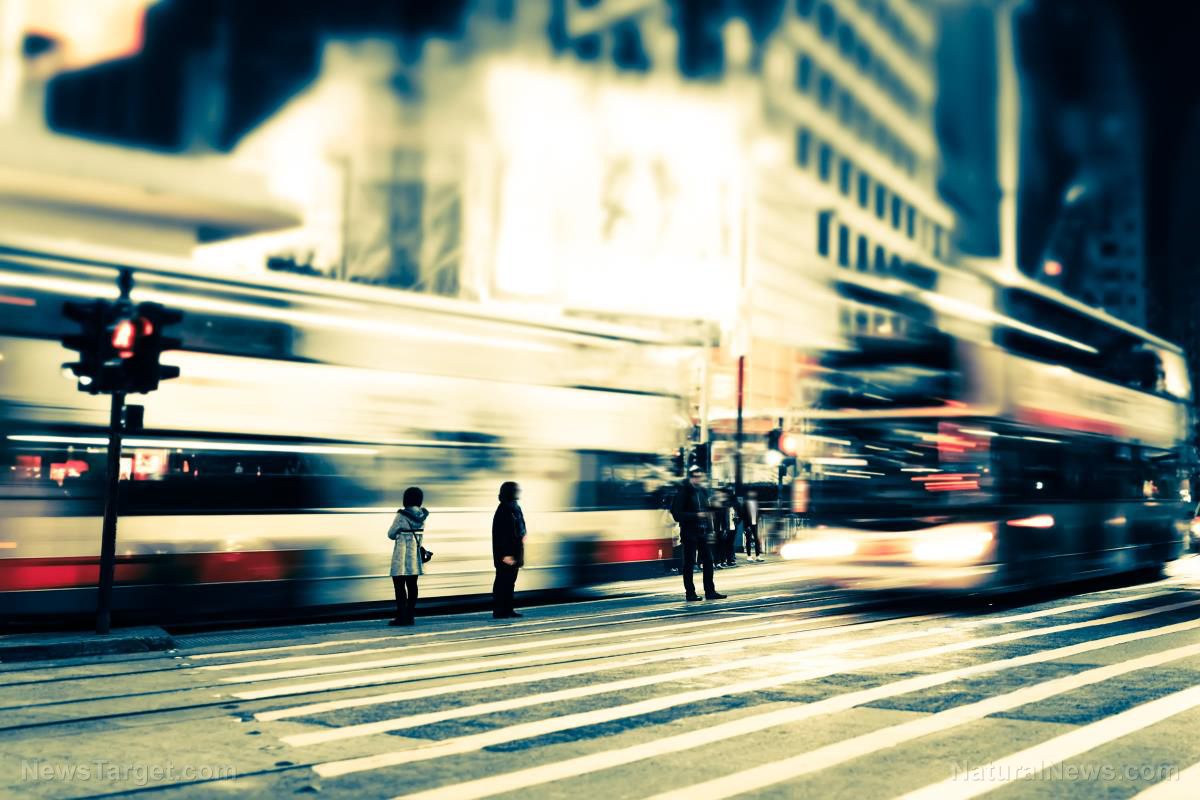 The San Francisco Chronicle reported that the outage was widespread, hitting several city blocks, “from the Financial District to the Presidio, forcing the closure of businesses, a BART station, cable car service and a federal courthouse.”

Local power officials at Pacific Gas and Electric Co. said the massive loss of power affected at least 95,000 customers, adding that there had been a fire at a substation located at the junction of Larkin and Eddy streets. Officials did not immediately identify the blaze as the cause of the power loss, and there were no early reports that the outage or the fire may have been the result of foul play, such as hacking. (RELATED: Hackers Managed To Set Off Every Tornado Siren In Dallas For 95 Minutes)

The city’s fire department, meanwhile, had been called to more than 100 incidents, including 20 or so involving people stuck in elevators. Responding to calls was made more difficult by the fact that traffic lights were out in the affected region, jamming traffic.

In addition to the sudden loss of power in San Francisco, other major U.S. cities suffered power outages as well.

As reported by The Daily Sheeple, the power went out in the Big Apple before 6 a.m. local time at the 7th Ave. and 53rd St. subway station, which then caused a chain reaction of power loss throughout the remainder of the city’s subway system. It took the city’s Metro Transit Authority until 11:30 a.m. to get emergency generators online; delays are still causing chaos throughout the city.

Another power outage hit the city of Los Angeles, including the LA International Airport.

What’s going on? Are these outages in major U.S. cities merely a coincidence? Things like this seldom are.

But it got us to thinking: What would happen if a much larger and far longer grid-down situation spread to multiple U.S. cities, lasing for hours or days?

In a word, it would be a nightmare. And what’s more, our enemies know it. Further, our enemies – to include Russia, China, Iran and North Korea – all have substantial cyber warfare capabilities. So, too, does the United States, perhaps even the best capabilities. But the U.S. is also very reliant on our power grid; we need it to run our financial system, air travel, traffic signals, water treatment plants, dams and other vital infrastructure, including nuclear power plants.

In a long-term grid-down scenario, tens of millions of Americans would lose their lives as systems failed followed by panic and societal breakdown. “What this event demonstrated yet again is how ill-prepared city-dwellers are to survive a sustained grid-down scenario,” warned Mike Adams, the Health Ranger. “When the power grid goes down, cities are turned into death traps, and few people who live in cities have survival skills that would help them escape or endure the crisis.”

In recent days Cyberwar.news reported that the chairman of a commission to study the after-effects of a massive electromagnetic pulse caused by a high-altitude nuclear explosion would destroy most of the power grid and kill 90 percent of Americans within a year. (RELATED: 2014 – EMP attack on U.S. power grid could kill 90% of Americans, experts testify on Capitol Hill)

The piece cited a study by former CIA Director James Woolsey and Dr. Peter V. Pry, director of the U.S. Congressional EMP Task Force. In a joint article they noted:

False reassurance is given to the American people that North Korea has not ‘demonstrated’ that it can miniaturize a nuclear warhead small enough for missile delivery, or build a reentry vehicle for an intercontinental ballistic missile (ICBM) capable of penetrating the atmosphere to blast a US city.

Their comments came after North Korean leader Kim Jong-un said earlier this month that his government was preparing a sixth nuclear weapons test and another test of a long-range ICBM.

“Even if it were true that North Korea does not yet have nuclear missiles, their ‘Dear Leader’ could deliver an atomic bomb hidden on a freighter sailing under a false flag into a US port, or hire their terrorist allies to fly a nuclear 9/11 suicide mission across the unprotected border with Mexico,” they noted.

And of course, hacking always remains a concern as well.