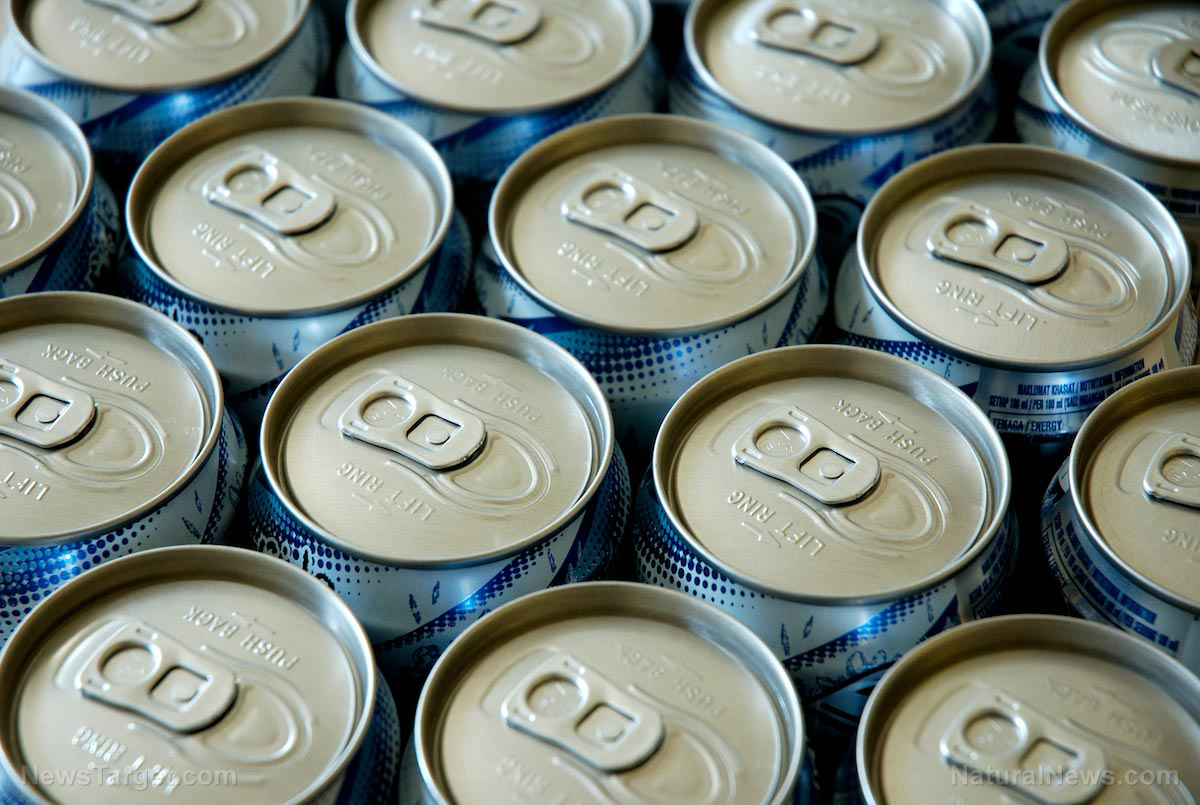 Straining to find something new to get upset over, angry social justice warriors have taken to Twitter to berate soft drink giant Pepsi for releasing a new commercial that they claim callously appropriates political activism in order to push more people to consume sugary soda beverages.

The ad, which has since been pulled, depicted model Kendall Jenner doing a shoot in the streets as a stream of protestors came into view. This group of what appeared to be “resistance” members resembling anti-Trump pink hat types protesting on Capitol Hill was seen swarming the streets, to which Jenner pulled out a can of Pepsi and offered it to a law enforcement officer as a way to quell the tension.

It was meant to be a light-hearted attempt at bringing people together, but it apparently did quite the opposite to those who continue to insist that negativity and outrage is the answer to life’s problems. According to reports, so many people got on Pepsi about the ad, claiming that it minimized the impetus behind such protests, that the soft drink giant pulled the ad and issued a public apology.

“Pepsi was trying to project a global message of unity, peace and understanding,” reads a statement issued by Pepsi following the ad’s removal. “Clearly we missed the mark, and we apologize. We did not intend to make light of any serious issue. We are removing the content and halting any further rollout. We also apologize for putting Kendall Jenner in this position.”

Just to be clear, Natural News is no fan of Pepsi soft drinks because they’re loaded with toxic ingredients like high-fructose corn syrup that are making people chronically ill and obese. At the same time, the Pepsi advertisement in question was tame, to say the least, and was hardly meant to provoke the type of controversy that it unleashed.

And yes the loudest mouths claiming to support free speech are the very mouths that ultimately silenced Pepsi and bullied the company into retracting an advertisement that likely cost it millions of dollars to produce – and that was completely harmless. This is, of course, the way modern liberals operate: if they don’t like something, they throw a hissy fit until their victims succumb to their childish demands.

Real issues like homelessness, poverty, and child abuse routinely take a back seat to liberal pettiness such as this latest outrage over Pepsi advertising. If only these liberals would take to the streets to protest the illegitimacy of the private Federal Reserve, for instance, or the ongoing scandals involving #PedoGate – you know, real crimes against humanity that deserve widespread public backlash and outrage.

While it’s unlikely that leftists will take on legitimate issues like these anytime soon, their pettiness in other areas doesn’t have to be tolerated by the rest of the world. If Pepsi wants to put out another advertising campaign that offends liberals, it has every right to do so under the First Amendment, just as liberals have a right to protest it.

Forcing others to conform to one’s position through bullying and political correctness manipulation is the antithesis of liberality. Such tactics are much more closely aligned with the type of violent authoritarianism that these same liberals claim is endemic within the criminal justice system against people of color. It’s hypocrisy at its finest, and it seems to have become a hallmark of the modern liberal platform, which is why increasingly fewer people are onboard with this failing movement of misguided malcontents.