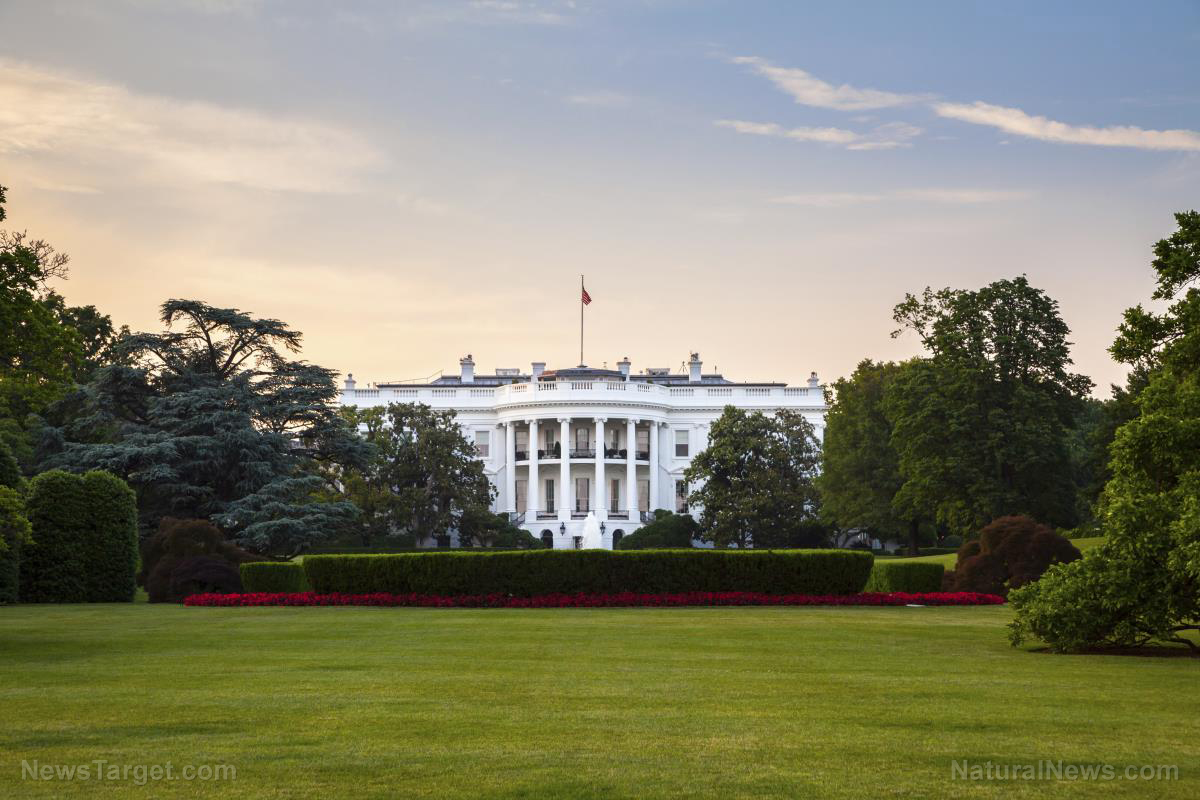 Several news reports over the past week have left scores of Americans unnerved and curious about what our political and military leaders may know regarding North Korea’s nuclear capabilities.

Their curiosity and fears were further stoked Wednesday by an unusual event: The Trump administration’s top military, intelligence and national security chiefs provided a top secret brief to the entire 100-member U.S. Senate regarding the current situation with North Korea, as more U.S. military assets including a THAAD missile defense system, an aircraft carrier battle group and a cruise-missile carrying submarine, the USS Michigan, deployed to the Korean peninsula.

While tensions between Washington and Pyongyang have been increasing for weeks, one senior Republican U.S. senator who has been a frequent critic of President Donald J. Trump nevertheless has expressed a renewed faith in his leadership following a dinner meeting Tuesday in which he said he now believes the president is serious about preventing North Korea from developing nuclear weapons and the ICBMs to deliver them. (Related: Read North Korea’s Nuclear Test Shocks The World.)

“If I were North Korea, I would not underestimate President Trump’s resolve to stop them from getting a missile to hit our homeland,” he told reporters.

Taken together these events – and North Korea’s continued military shows of force and preparations – make it seem as though the White House has made a decision to “solve” the North Korean nuclear development “problem.”

Only, it may not be as simple as that.

A series of drills held by federal, state and local officials in the New York City and Washington, D.C., areas seem to indicate that the government believes there is at least a possibility that North Korea could strike a major American city – including the nation’s capital – with some sort of miniaturized nuclear device.

One drill, known as “Operation Gotham Shield,” simulated a nuclear explosion within the vicinity of NYC and New Jersey, perhaps in a harbor area. A follow-up drill in Washington, D.C., was meant to simulate a “coordinated terror attack” that would require responses from multiple agencies. In fact, the D.C. drill occurred Wednesday – as Gotham Shield was wrapping up and as the U.S. Senate was receiving its unusual briefing.

It appears as though the administration believes two things: 1) There may be no other choice at present other than to strike North Korea now, before it can develop nuclear weapons and the missiles to deliver them most anywhere on the planet; and 2) Such action against North Korea may invite large-scale retaliation in some form, against a major U.S. city (or cities) or the nation’s capital itself.

That retaliation could come in the form of miniaturized nuclear devices. As Fox News added, there are fears within the U.S. government and U.S. intelligence community that North Korea may have finally been able to master the technology.

An official state newspaper, the Rodong Sinmum, said in an editorial that Pyongyang is ready “to bring closure to the history of U.S. scheming and nuclear blackmail.”

Continuing, the editorial said, “There is no limit to the strike power of the People’s Army armed with our style of cutting-edge military equipment including various precision and miniaturized nuclear weapons and submarine-launched ballistic missiles.”

The mini-nukes are causing the most concern. (Related: Read North Korea Could Kill 90% Of All Americans By Dropping EMP Nukes From Orbiting Satellites.)

“They have expressed the intent to [miniaturize a nuclear weapon],” said Thomas Karako, director of the Missile Defense Projection at the Center for Strategic and International Studies. “It raise the stakes and increases the risk of missile threats to the region and the U.S. homeland.”

He added further that a March 9 report noted that photos purposefully released by the North Korean government featured leader Kim Jong-un inspecting what was believed to be a miniaturized implosion device, though the photo was inconclusive.

“No reason to believe that it is true, or to disbelieve it. No reason to dismiss it or to panic,” said Karako, in an interview with Fox News. “I think that our insight into these programs is relatively modest. I think the posture of our military is to assume the worst.”

Keep up with this story as it develops on Terrorism.news.