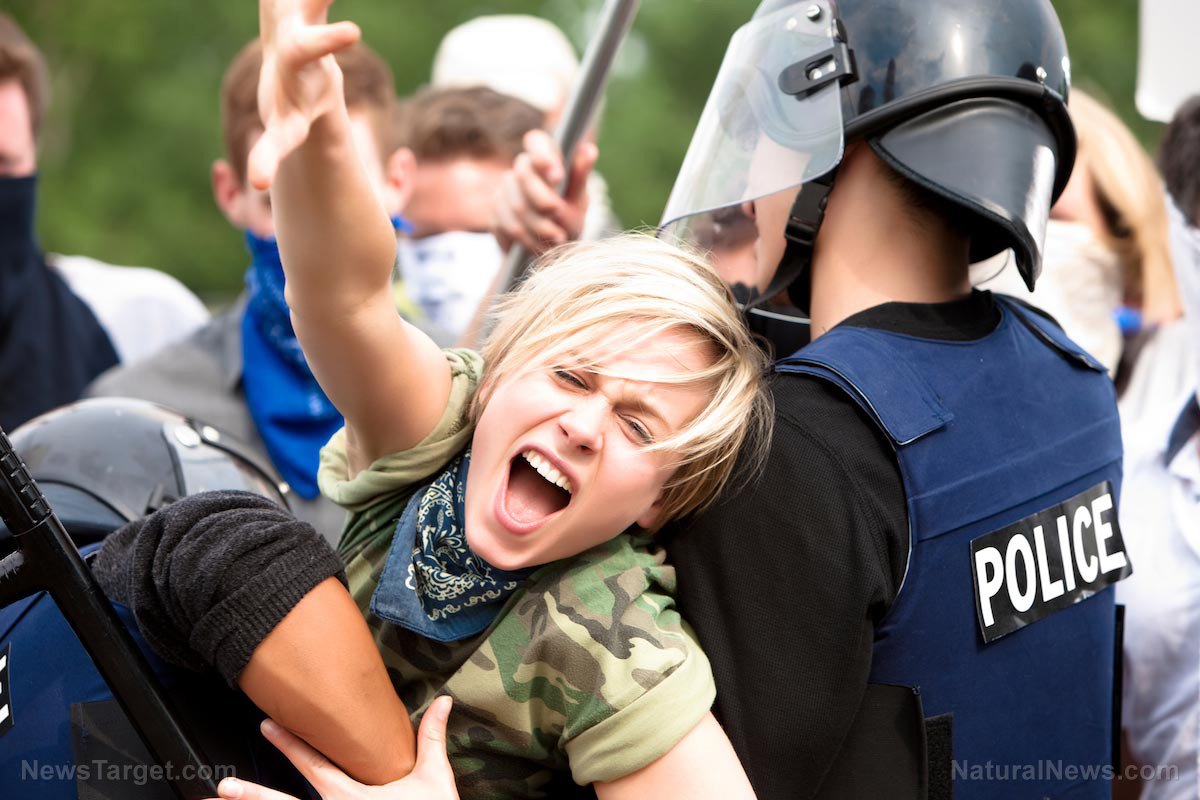 With tensions high internationally and news about China, Russia, Syria, Iran and ISIS, along with more terrorist attacks in Paris, dominating headlines, what most Americans do not realize is that we are already at war, not with a country or countries, not a world war, and I am not even referring to the war against terror, but rather we are war right here in America and the “enemy” is actively preparing to arm up, organize and for there to be “blood” in the streets.

On April 14th, ANP warned everyone to keep all eyes on Berkeley, California the next day, which was Saturday, April 15, 2017, when The Liberty Revival Alliance had organized a “Patriots Day Free Speech Rally.” The choice of Berkeley as the location was significant since the most violent of protests, with masked thugs from the group Antifa, had previously threw fire bombs, vandalized buildings and rioted, to prevent a slated speaker at UC Berkeley, with other conservative speakers having events cancelled due to security concerns subsequently, just as the university recent attempted to cancel Ann Coulter’s slated lecture on April 27, for the same reasons.

While free speech is being attacked all across America, Berkeley is going to be the straw that broke the camel’s back, as the expression goes. Berkeley will be where all-out civil war begins as their violence escalates, as it has been, and it starts bleeding over to the other states. 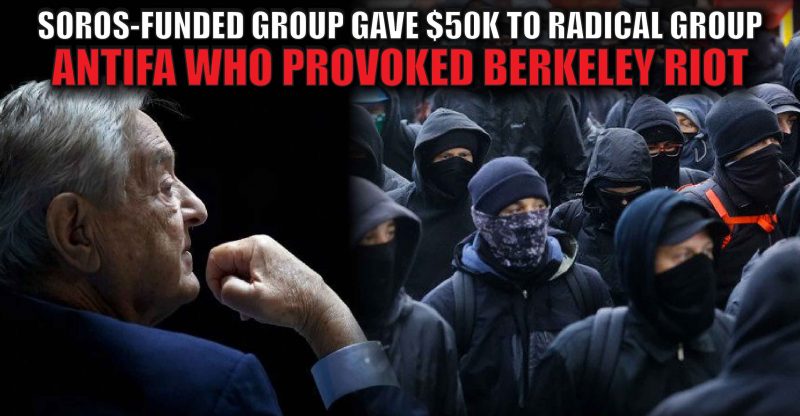 CIVIL WAR – ALL BY DESIGN

When Barack Obama was president, it was Black Lives Matter activists threatening “whites” and “white babies,” while targeting police officers across the country. Remember Ferguson, Charlotte, Dallas, Milwaukee, and Baton Rouge, just to name a few of the high profiled riots that were geared towards starting a race war in America.

Then president Trump was elected, and since the election, we haven’t heard much from BLM nor their race war, but instead we see the rise of groups like Antifa and BAMN (By Any Means Necessary), where the planned “race war,” which groups funding BLM it couldn’t seem to bring about a large scale, all out civil war, have recalculated and are now raising the stakes, rather than pitting blacks against whites, they are pitting fascists groups against patriots…. and it is already getting ugly as the recent violence on April 15th proves conclusively.

The patriots that participated in the Free Speech Rally, were prepared since Antifa publicly made it clear they were coming to “shut it down,” and the patriots fought back… and won.

The media deliberately misrepresented the Patriots Day Free Speech Rally, claiming the violence was between “Trump supporters” and “Anti-Trump protesters, despite the fact that the group never billed “Trump” support and made it very clear they were standing up for free speech, but the group Antifa continued to tell their supporters that the rally was about the “alt-right, that those attending would be “Trump supporters,” calling those rallying for free speech “Nazis.”

The fact is there are millions of people that support our constitutional right to free speech, yet did not support Donald Trump during the campaign season, and while many Trump supporters are free speech advocates, one is not dependent on the other, but without that “Trump meme” the Antifa activists could not rile up their cowardly masked troops.