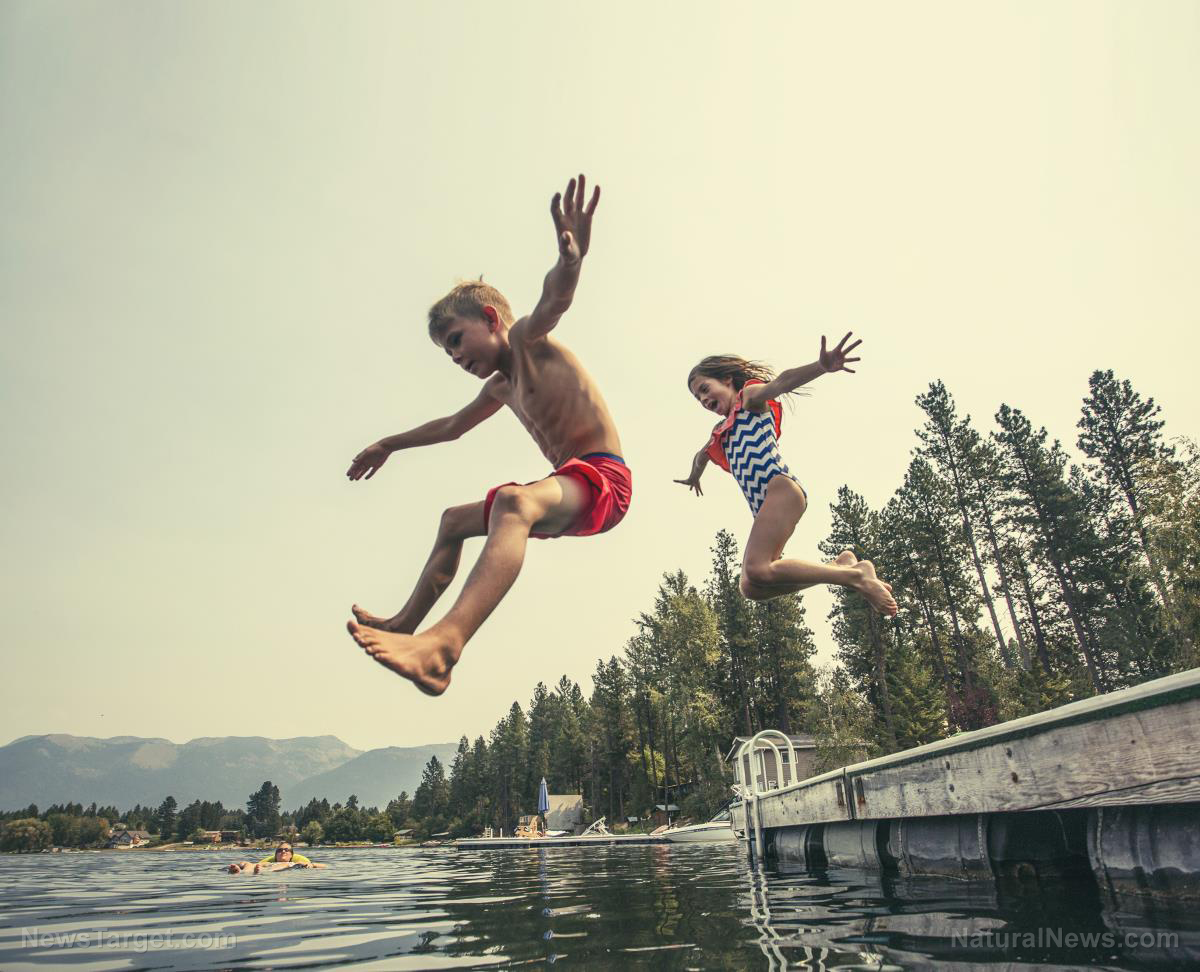 A recent survey published by the Morning Consult noted that more than half of all Americans – 51 percent – say that national political media “is out of touch with everyday Americans,” while just 28 percent – not even one-in-three – said the same media “understands the issues everyday Americans are facing.”

And almost on cue, CNN proved why this is the case: The network, in a new report, is pushing transgenderism, as if it’s the most normal thing in the world, providing “advice” to parents and others about how to “start a conversation” with kids who think they are a different sex. (RELATED: Ten more states file suit against Obama’s transgender bathroom nonsense)

What happens when you bring a group of sixth-graders together to meet — for the first time — someone who is transgender? You get an easy and honest conversation that speaks volumes about how we can talk to our kids about gender and how much we can learn from their openness.

“What gender do you think I am?” Hennessy asked 11 sixth-graders in New York City who are members of SheKnows’ unique Hatch program, which focuses on teaching digital literacy and citizenship to the next generation. The program is in its fourth year.

It doesn’t just stop with the Alt-Left madness of confusing our children about sex, sexual identity, and what is (and is not) considered normal, which of course is one of the main objectives of all this. But the effort seeks to introduce additional nonsensical behavior, such as changing the English language: No longer should kids use the pronouns “he,” “his,” “her,” and “hers.” No – it’s garbage talk like Ze and Zir.

The Left insists upon teaching our children a language that doesn’t even formally exist. But it gets worse: They insist upon meting out scorn and derision as punishment to anyone (including children) who fail to use such idiotic references. As the purveyors of political correctness to the extreme, they are under the impression that the Left gets to decide what behaviors all of society must adhere to, even if it is to cater only to a tiny fragment of the population.

When kids as young as 4 or 5 years old use female pronouns when they meet him, he tells them, “Oh, no, I’m a boy,” at which point they often ask, “What, you’re a boy?”

He then explains to them what being transgender is. “And boom, they get it right away,” he said.

Newsflash, genius: Boom, kids don’t “get it right away.” While they may be polite and accommodating in your presence, the fact is on the inside, they’re telling themselves that you’re about the weirdest thing they’ve ever seen, and they don’t know how to process it or you, at least not yet. Even the American College of Pediatricians thinks so.

And by the way, here are some general inquiries for the Left: What gives you people the right to confuse and disrupt children’s minds in this way? Do you not think that being a child in today’s hypersexualized pop culture environmental (which is also the Left’s fault) is difficult enough without your confusing them about what sex people are/ought to be? What gives Left-wing educators the right to subject the children of parents who want no part of this PC lunacy to such people?

Like it or not, we don’t all agree on whether this kind of behavior is right or wrong, normal or abnormal, mainstream or outside of the mainstream, typical or atypical. Our common sense tells us that when less than 1 percent of Americans “identify” as the opposite sex, that’s not a common thing, hence, it doesn’t fall within the textbook definition of “normal.” That doesn’t mean such people should be persecuted or shunned – but it does mean we ought to be very careful how we present this issue to our very impressionable children, most of whom are already struggling with things like self-confidence, identity, social acceptance and a hundred other emotions. (RELATED: Bill Nye goes FULL LUNATIC with vulgar transgender music video singing about “moist vagina” and how transgenderism is “evolution”)

CNN, in its never-ending attempt to be the most Left-wing kook media outlet on the planet, continues to fail because like the rest of the “mainstream” media outlets it still hasn’t figured out the content it believes is “cutting edge” and “important” isn’t to the vast majority of Americans.

Recent surveys (once again) bear that out.