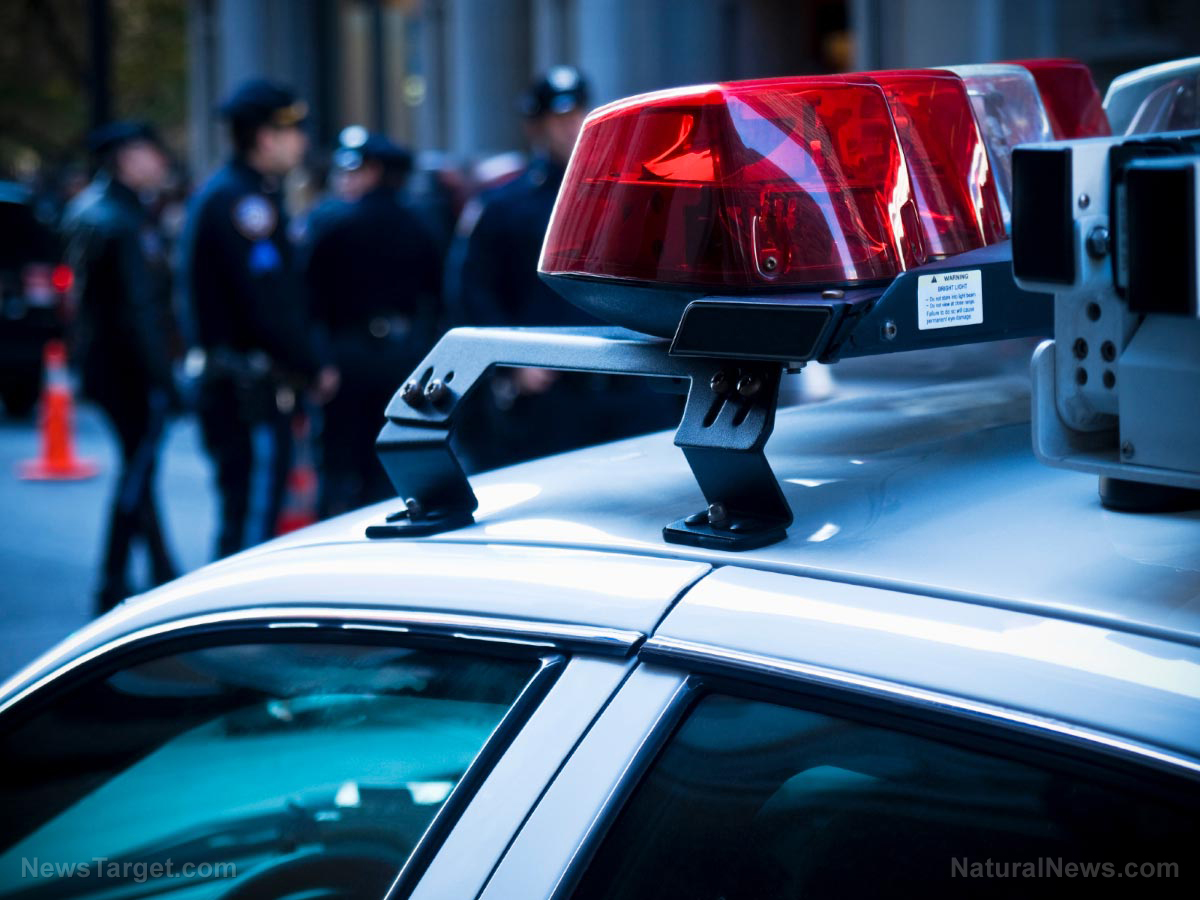 As regular readers know, we’re big fans of the police and fully acknowledge that there is just a “thin blue line” that protects our communities from lapsing into deadly chaos. But when those entrusted to serve and protect abuse that trust, we feel obligated to report it.

Such is this case involving a small cabal of New York City Police officers. As reported by Courthouse News Service, a gun-running operation involving NYPD brass has become the latest scandal to envelop the department.

In an investigation that has begun to widen, new charges were leveled this week against a former police lieutenant, an ex-Brooklyn prosecutor and a pair of NYPD officers who stand accused of supplying firearms licenses to a “cottage industry of parasitic profiteers,” according to an indictment unsealed in court in Manhattan.

“When police officers violate their oath in this way, they not only betray the public they have sworn to protect,” said acting U.S. Attorney Joon Kim, “but their fellow officers who do their jobs the right way, remaining faithful to the duties they owe to the public and to each other.” (RELATED: Police brutality in America a natural result of government thinking of citizens as “subjects”)

Kim’s comments during a press conference Tuesday were his first since his predecessor, Preet Bharara, was fired, in addition to all other remaining U.S. attorneys who had not resigned following the election of Donald J. Trump. Bharara began the investigation into the criminal licensing ring last year. Kim noted that the investigation was continuing where Bharara left off.

In the original criminal complaint, high-ranking police brass were accused of providing business persons with “cops on call” who bribed the officers with rides on a private jet with a prostitute to Las Vegas over Super Bowl weekend. As Courthouse News Service noted further:

Though prostitutes, luxury travel and entertainment still abound in the new charges, Tuesday’s filings link the NYPD’s Licensing Division to a business that boasted an ability to expedite gun permits.

“The information that they provided, along with the other evidence we’ve gathered, paint a devastating picture of pervasive corruption at the licensing division,” Kim said.

In addition, prosecutors were able to secure a secret plea bargain agreement in October from Frank Soohoo, a broker of gun licenses. Documents filed in court show that Soohoo, 55, was working with Villanueva, Ochetal, former Lt. Paul Dean and another officer, Robert Espinel.

In 2015, the court papers say, “Dean and Espinel, along with Villanueva and Ochetal, went to two parties at Soohoo’s store, at which Soohoo arranged, at Dean’s request, free food and alcohol, and for dancers and prostitutes to attend at Soohoo’s expense.”

Perhaps jealous of subordinates in his department, Dean later tried to extort Lichtenstein in order to keep the gun licensing corridor open so as to benefit him as well.

“I’m done watching people make money off of my back,” Dean allegedly complained in a conversation recorded secretly on Dec. 8. 2015. “I’m the one whose signing off on everything, I’m the one who’s taking care of everything. You’re making money – you, and dozens of other people.” (RELATED: Police Go On Strike As Brazil Edges Closer To Total Collapse)

In return for the largess, officers gave Soohoo previously signed “pink slips” – which is a kind of gun license issued by the NYPD – that the broker would then sell to clients, according to the court papers. Soohoo is accused of paying $2,000 so that Villanueva would approve a gun carry license for one of his clients who had been convicted in the past of rape and gang assault.

The former Brooklyn prosecutor now implicated in the newly filed court papers is John Chambers, who was in office between 1983 and 1985. He is accused of providing Villanueva tickets to Broadway and sporting events, as well as other items. He was allegedly operating his own gun license enterprise.