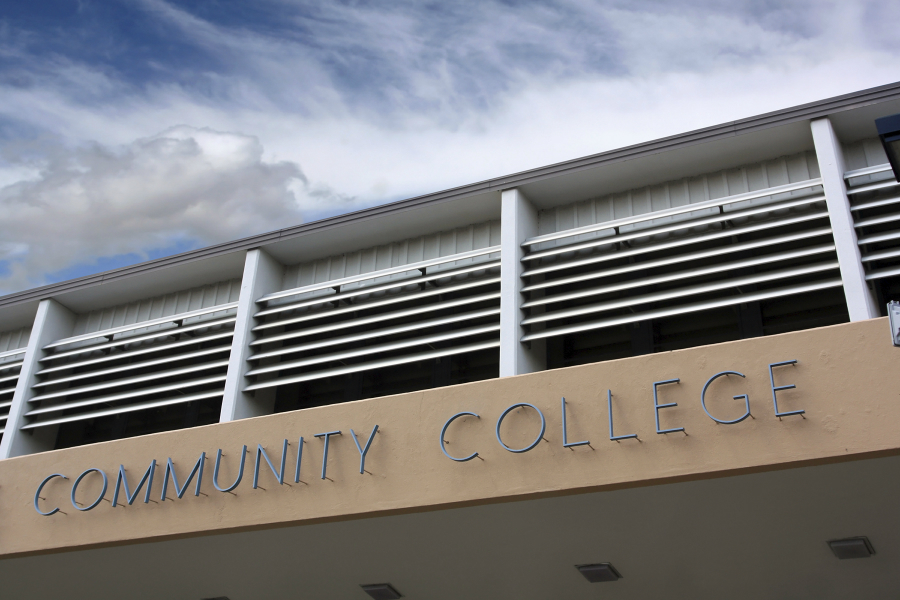 Democrats – and especially Democratic presidents – are protected by a sort of ‘Pretorian guard’ known as the “mainstream media,” which is staffed by reporters and editors who are ideological Marxists serving as the propaganda wing of the Democratic National Committee.

That’s the only way to explain how former President Barack Obama and his party can escape the blame for so much of what is wrong in American today – in our culture, in academia, economically and politically.

To prove these points, Campus Reform – a news and information site dedicated to exposing the crazy Left-wing politics that influences the thinking on today’s colleges and universities – conducted an experiment recently, in which they presented Obama’s policies as those championed by President Donald J. Trump. (Related: Brown University Students Claim The First Amendment Doesn’t Include ALL Speech, Only Views They Agree With.)

The results were as startling as they were telling.

As the site reported, as Trump’s 100th day in office approached, editors there thought it might be instructive to find out what students at George Mason University thought about some of his accomplishments.

“The students predictably blasted things like the ‘Apology Tour’ and stimulus package, even comparing them to Nazi policies, at least until learning that they were actually accomplished during President Obama’s first 100 days,” the site noted.

Supporters of the president point to a number of accomplishments he has achieved during the media-imposed benchmark, a tradition of modern presidents but not something that has ever been used to define the whole of a presidency.

Detractors, however, say that Trump hasn’t gotten much done at all since taking office, and again, judging by what you read in the Pretorian guard media, that appears to be the case. He hasn’t managed to get funding for his promised border wall; he has not managed to repeal and replace Obamacare; he barely managed new funding for the military; he has been unable to successfully strip funding from so-called “sanctuary cities.” However, these “failures” can actually be blamed on congressional Republicans who, despite their majority in the House and Senate, are not sending legislation to Trump that would help him accomplish his agenda.

Nevertheless Campus Reform sought to find out if students’ “reflexive opposition to Trump” had any basis in policy disagreements or whether the students just didn’t like the president personally.

The exception, of course, is that Campus Reform used Obama’s accomplishments during his first 100 days, not those of Trump.

“Would they agree with the actions because they were actually liberal policies enacted by President Obama,” the site reported. “or would they shoot them down because of their perceived association with Donald Trump?”

The site noted very quickly that students who were interviewed (see the video below) were very quick to voice opposition and displeasure with the Obama accomplishments because they were framed as victories for the current White House occupant, no matter how liberal they considered themselves.

When the “Apology Tour” that Obama undertook shortly after taking office was framed as something Trump did, students were angry, claiming he is “dangerous” and he was “overstepping his bounds” – both of these well-known Marxist Democrat talking points regarding anything Trump does. (Related: #DefundBerkeley … Time To Pull All Federal Funds From UC Berkeley After Liberal Students Turn Into Violent Thugs To Block Milo Speech.)

The Obama (Trump) stimulus package? That is very similar to something Nazi Germany would do (again, the “Nazi” reference is classic anti-Trump Marxist propaganda).

Watch the short video below, and feel the hypocrisy flow. But keep in mind that what passes for “political enlightenment” on today’s college campuses in America is nothing more than unadulterated propaganda and brainwashing.

You know who did that to the youth of his country?

Adolph Hitler, the original Nazi. And now that kind of wrongheaded, ill-informed tyrannical thinking is pervasive on American college campuses.