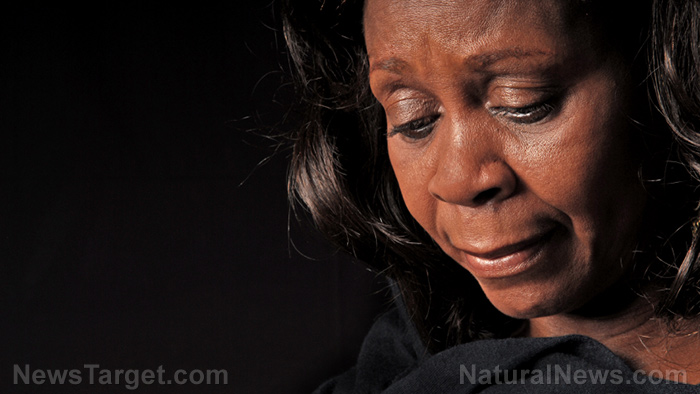 A recent study revealed that excessive alcohol consumption may increase the risk of developing breast cancer among African American women. As part of the study, researchers at the University of North Carolina Lineberger Comprehensive Cancer Center pooled data from the African American Breast Cancer Epidemiology and Risk consortium and examined more than 22,000 women. The scientists also took into account all breast cancer sub-types in analyzing patient data.

However, the research team found that some women who did not drink alcohol also had significantly higher risk of breast cancer onset. According to the experts, the group of nonusers sometimes included women with pre-existing conditions that raised the odds of developing breast cancer. The research team stressed the study’s importance, noting that alcohol intake can be changed or addressed.

“Overall, our findings among African American women mirror those reported in the literature for white women, namely that high levels of alcohol intake — more than one drink per day — are associated with increased breast cancer risk. Alcohol is an important modifiable exposure, and women who are concerned about their risk of breast cancer could consider reducing levels of exposure,” said Melissa Troester in MedicalXpress.com.

The findings were published in the journal Cancer, Epidemiology, Biomarkers & Prevention.

Another study revealed that alcohol consumption may raise the risk of breast cancer onset. As part of the research, health experts from five various universities in Spain examined 334,850 women from 10 European countries. The women’s age ranged between 35 an 70 years old, the researchers said. The research team found that more than 11,000 women were diagnosed with breast cancer over an 11-year monitoring period. The study was funded by the European Union.

The study revealed that the risk of being diagnosed with breast cancer increased by four percent with each additional 10 grams of alcohol. The experts also noted that each 15 grams/day increase in alcohol intake may raise the odds of breast cancer diagnosis by up to 5.9 percent. The results were published in the International Journal of Cancer.