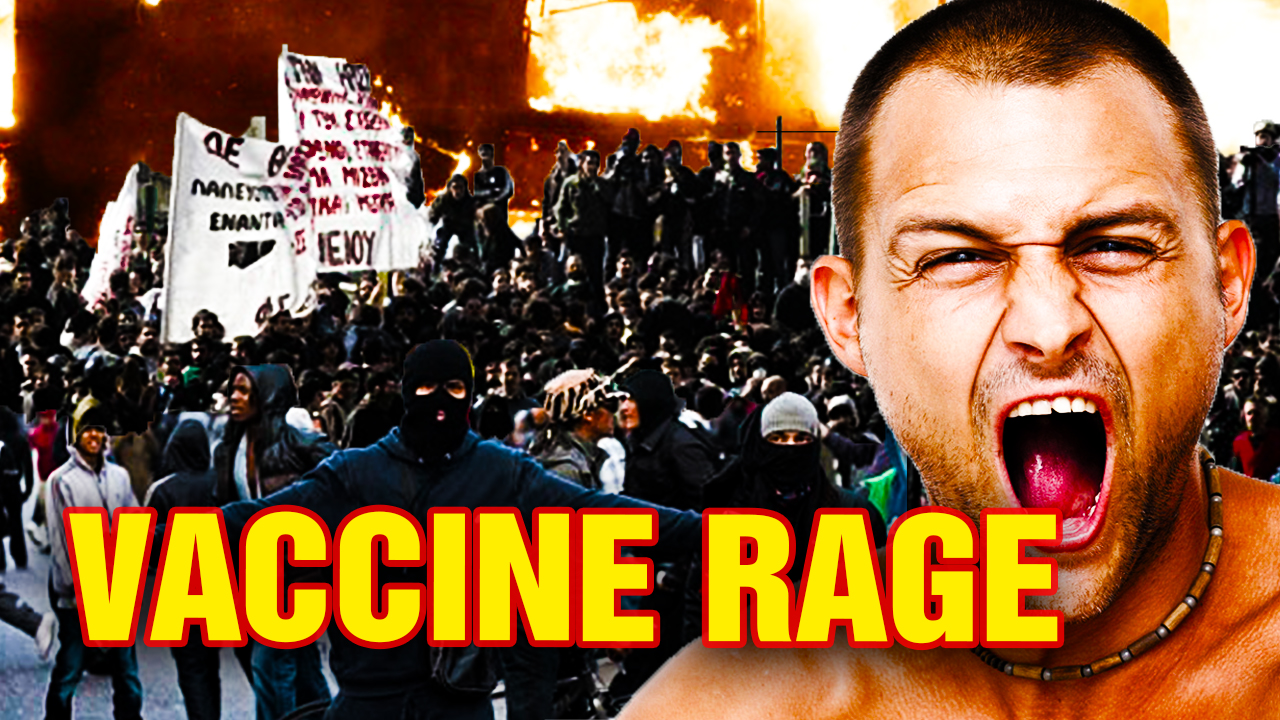 Almost everyone agrees that the levels of anger, violence and insanity now witnessed across our world are the highest we’ve ever seen in our lifetimes. Something is making people go crazy, from the UC Berkeley rioters who want to murder conservative speakers, to the widespread anger, hatred and calls for the execution of President Trump by insane Leftists.

What could be causing this sharp rise in anger, violence and insanity we’re now witnessing?

One thing we know for sure is that heavy metals cause brain damage. Lead, aluminum and mercury exposure are all known to cause not just brain damage but even behavioral changes that trend toward more “animalistic” behavior in humans.

Vectors of heavy metals exposure include food, water and vaccines

Once we realize that heavy metals cause brain damage, it’s only reasonable to try to understand the vectors of exposure for those metals. Food, water and vaccines are all primary vectors of heavy metals exposure, with vaccines being the most potentiated because they are injected into the body’s tissues rather than being orally ingested into the digestive tract.

The CDC confirms that vaccines are still deliberately formulated with aluminum, mercury and other toxic ingredients. Want proof? You can easily see this CDC vaccine fact page right now, which lists aluminum, formaldehyde, mercury, MSG, antibiotics and other toxic ingredients being formulated into vaccines. The CDC even urges, “To find out what chemical additives are in specific vaccines, ask your healthcare provider or pharmacist for a copy of the vaccine package insert, which lists all ingredients in the vaccine and discusses any known adverse reactions.”

There is no question, in other words, that vaccines contain heavy metals.

There is also no question that those heavy metals are neurotoxic. This is irrefutably established in the medical literature. Anyone who argues against this is either lying or scientifically illiterate.

The only real debate is: Could these brain damaging heavy metals be causing sufficient brain damage to lead to widespread violence, insanity and irrationality?

That’s the working theory of “Vaccine Rage.” At the moment, this is just a theory. We don’t have enough scientific evidence to prove this theory, but it deserves much more study because it’s rooted in a rational assessment of the damaging effects on the brain caused by toxic elements (aluminum and mercury).

Don’t you find it fascinating that society was alarmed over the lead in the water in Flint, Michigan while remaining completely oblivious to the mercury in the vaccines given to children everywhere?

VACCINE RAGE explains why the world is going INSANE from NaturalNews on Vimeo.