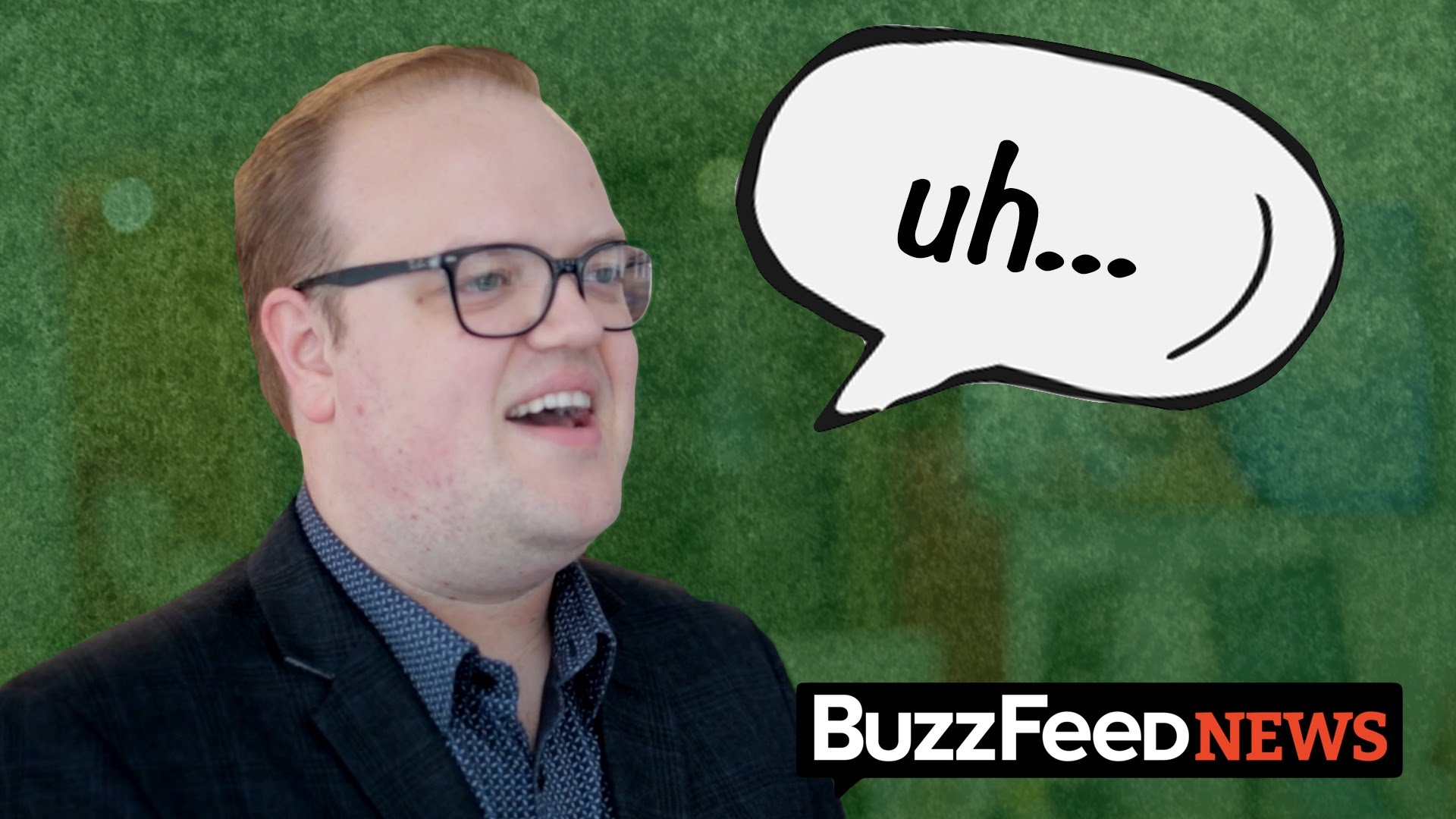 Over the course of several months, a spate of “Why I Left BuzzFeed” YouTube videos have hit the internet. Former employees of the million-dollar Internet media company have cited a number of reasons for their departures in prerecorded confessionals that have since received millions of views. As reported by Variety.com, an assortment of recurring themes can be spotted while watching the videos.

According to ex-staffers, the BuzzFeed higher-ups imposed policies that they didn’t agree with, such as the guidelines that prohibited them from working on outside projects. These included channels outside of work and the ex-staffers’ personal video projects. Others, like comedy-duo Allison Raskin and Gaby Dunn, have cited their lack of ownership and creative control over their work for BuzzFeed as a determining factor for their resignation. The pressures put upon their shoulders to churn out videos that focused on quantity over quality didn’t help either, claimed ex-producer Kenny Moffitt. Additionally, the content creators were not allowed to engage directly and formally engage with fans, such as by replying to comments, which former video producer Safiya Nygaard spoke out against.

There were also those who didn’t leave of their own volition. In June of last year, BuzzFeed let go of video content creators Jenny Lorenzo and Brittany Ashley for allegedly breaching their exclusive contracts with the company. The actor-writer-producer pair had small roles on “Gente-Fied”, a web series produced by America Ferrera. This led to their termination and to BuzzFeed Motion Pictures president Ze Frank issuing a company-wide memo emphasizing the company’s expectations of its creators and their BuzzFeed-only content.

The drama surrounding BuzzFeed is fresh, but this isn’t the company’s first brush with controversy. During March of this year, a Wikileaks document from Vault 7 revealed that BuzzFeed had published false information about tech giant Apple. The company alleged that Apple “patched the vulnerabilities mentioned in the Wikileaks dump of CIA cyber tools” when they hadn’t. The statement was labeled “fake news” in the document.

Earlier in January, BuzzFeed turned their focus to then-presidential elect Donald J. Trump. In the story, they took their fake news even further by saying they had a 35-page dossier that comprised of serious but unsubstantiated claims revolving Trump. (Related: BuzzFeed’s shameless, fact-less Trump report takes ‘fake news’ to a whole new level)

In response to the story, NBC news host Chuck Todd chastised BuzzFeed editor-in-chief Ben Smith. “I know this was not your intent. I’ve known you a long time, but you just published fake news. You made a knowing decision to put out an untruth,” Todd said during a segment of his MSNBC show, Meet the Press Daily. The host then asked if BuzzFeed’s decision to put the spotlight on the dossier hurt the media’s integrity: “There was a line. When does the line become yelling ‘fire’ in a theater? Transparency can turn into a crutch, can turn into laziness.”

President Trump himself denied the contents of the dossier and criticized BuzzFeed during a press conference. Apart from calling the website a “failing pile of garbage”, he also remarked: “I think it’s a disgrace that information that was false and fake and never happened got released to public…I think they’re going to suffer the consequences. They already are.”

Stay aware of what misinformation the mainstream media is attempting to pass as truth by visiting Propaganda.news.