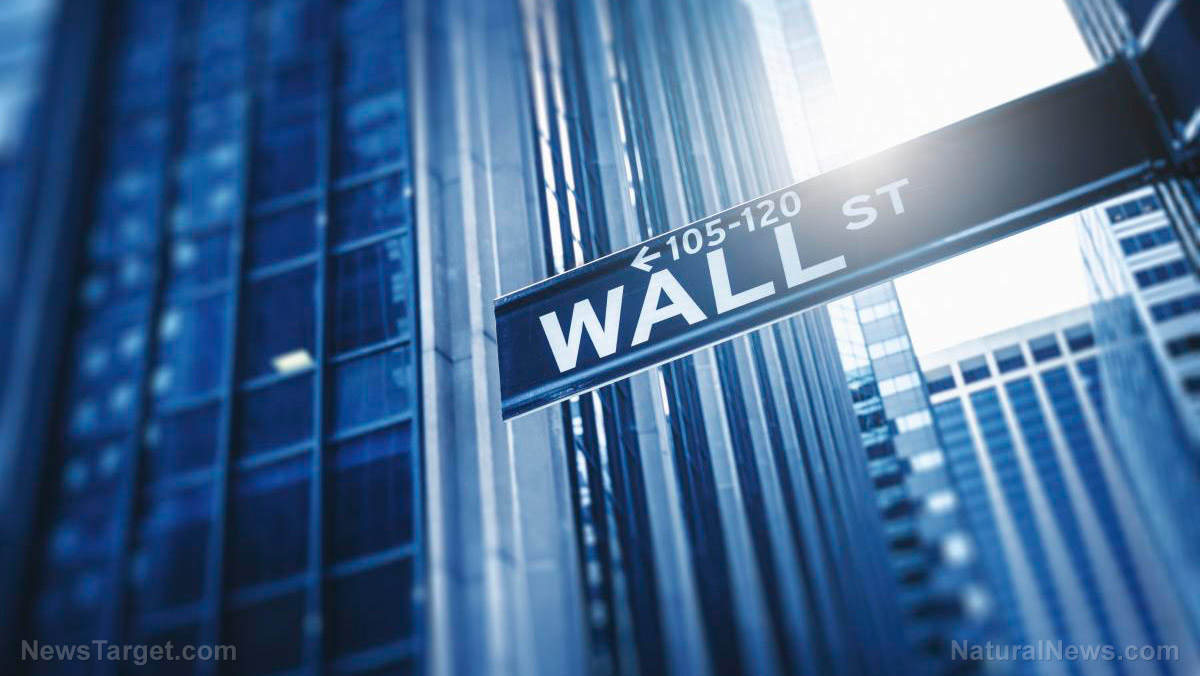 The “nasty left” has a new target: Bret Stephens. The former Wall Street Journal writer recently authored a piece about climate change for The New York Times — and the paper’s liberal readers were not too happy about it. Stephens made the mistake of presenting a rational, unbiased opinion about climate change — but to extreme Leftists, any rationale that causes them to question their own narratives is worthy of a witch hunt.

A petition drafted up on Change.org calling for the Times to fire Stephens had already garnered more than 25,000 signatures by late Friday night. In the petition’s description, the outraged liberals cry, “The issue is not that climate denial makes New York Times readers uncomfortable. The issue is that climate denial relies on a foundation of lies. To present lies as if they were reasoned opinion compromises the impartiality, accuracy, and integrity of The New York Times.”

The irony here, of course, is the fact that Stephens presented no lies — he presented truthful and verifiable facts. He never claimed that climate change was fake — in fact, in the article he states, “Anyone who has read the 2014 report of the Intergovernmental Panel on Climate Change knows that, while the modest (0.85 degrees Celsius, or about 1.5 degrees Fahrenheit) warming of the Northern Hemisphere since 1880 is indisputable, as is the human influence on that warming, much else that passes as accepted fact is really a matter of probabilities.”

As you can see, he clearly states that global warming and the human race’s impact is “indisputable.” He is merely stating that the rest of the climate change issue really hasn’t been confirmed — which is also correct. For example, carbon dioxide has often been construed as a pollutant that causes climate change, but recent research has proven that is simply not true. Climatologists have many hypotheses, but that does not make them facts — and that is essentially the point Stephens was trying to make: Our understanding of the world and the way things work is not finite — science is constantly making new discoveries, and things that were once accepted as “fact” have since been proven “false.” There was a time when people believed the Sun revolved around the Earth, for instance — but that “fact” is now known to be incorrect.

Stephens, though described as a “climate skeptic” is really far from it: He believes in climate change and human impact on climate change. He presents an argument that essentially says “climate change is real, but we need more information before we cast blame.” But apparently, this moderate viewpoint is too extreme for the Left-wingers to handle — but Stephens knew that when he wrote the article. “By now, I can almost hear the heads exploding,” he commented in his opinion column.

“None of this is to deny climate change or the possible severity of its consequences. But ordinary citizens also have a right to be skeptical of an overweening scientism. They know — as all environmentalists should — that history is littered with the human wreckage of scientific errors married to political power,” Stephens wrote. Does this sound like someone who is even attempting to argue against climate change? No, it doesn’t. But it does sound like someone who is arguing against blindly following whatever the mainstream media purports as fact. Sadly, that is more than enough to earn scorn from liberals.

“This incident reveals the true agenda of the climate change alarmists: To silence all debate and declare a consensus by decree, not by reason,” warned climate change skeptic Mike Adams, aka the Health Ranger, editor of Natural News. “In doing so, they discredit themselves and abandon the fundamental process of scientific inquiry, which must by definition allow for vigorous debate that includes dissenting views.” Adams goes on to point out that Albert Einstein’s theories about relativity were also contradictory to the scientific status quo, which believed in Newtonian physics as the final answer to the universe.

In addition to calling for the firing of Stephens, Times readers have called for viewers to boycott the publication and cancel subscriptions. “You cannot be an ostensible paper-of-record and allow a science denier to spread propaganda,” wrote one Twitter user. Apparently, all it takes to be labeled a “science denier” these days is to present actual facts that don’t align with the Left-wing media’s point of view.