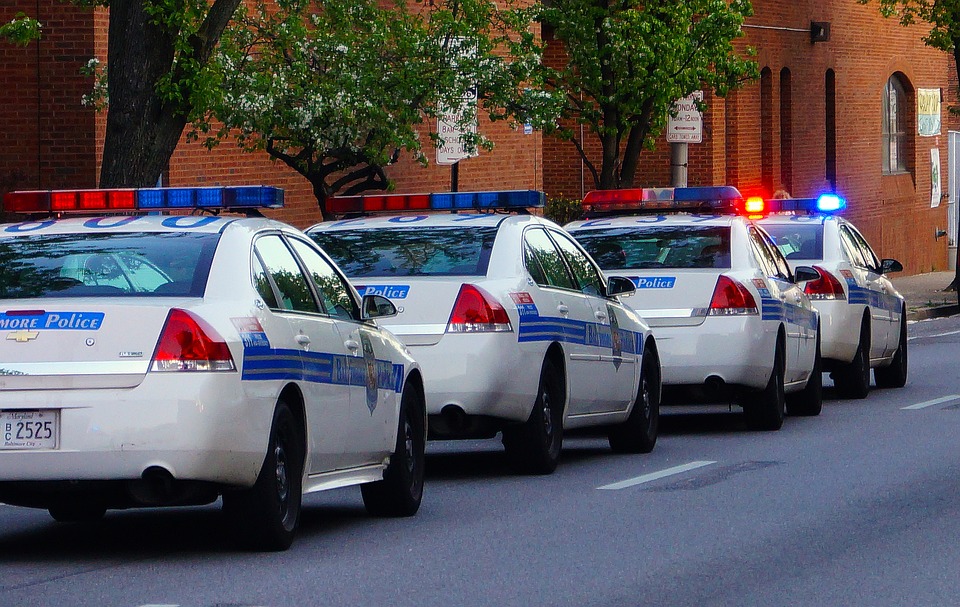 The Democrat-run city of Balitmore, Md., has seen better days. At a news briefing, Mayor Catherine Pugh told the press that she went to the FBI’s Baltimore office to sit down with the special agent in charge. The reason for the meeting: to request assistance in bringing down the murder rate of the city. As reported by the GantDaily.com, Mayor Pugh was quoted saying: “Murder is out of control. There are too many guns on the streets. We’re looking for all the help we can get.”

Anthony McCarthy, spokesman to the Baltimore official, supported Mayor Pugh’s statement. According to McCarthy, Mayor Pugh did indeed ask for additional agents to help fight the violent crimes besieging the city. He explained that it could mean bringing in more FBI agents, or reassigning agents to work more closely with local police. “The summers in Baltimore tend to be very violent. And the mayor wants to get a handle on all the murders, the flood of guns on the streets and the gang activity,” McCarthy stated before adding that Mayor Pugh hoped to make an announcement about federal officers cooperating with the force very soon.

The news has brought relief to civilians and officials alike. City Councilman Brandon Scott, who is also chairman of the council’s Public Safety Committee, told the BaltimoreSun.com that he welcomed federal resources, saying: “Every little bit helps. It’s clear we have to do things differently. What we’re doing currently isn’t working. The strategy isn’t working.”

In a move to help the city even further, the Bureau of Alcohol, Tobacco, Firearms and Explosives (ATF) has gone on record to state that the agency plans on using gun-tracing vans to solve gun crimes. The gun-tracing technology and the national database the technology links to have been called a “critical piece to solving and preventing gun violence in Baltimore” by Daniel L. Board Jr., ATF Baltimore Field Division special agent in charge. Furthermore, Federal officials have said that the vans will be deployed in the city beginning early May.

The rapidly growing murder rate in Baltimore has reached an all-time high. For the first time since 1993, the city of Baltimore had witnessed over 100 homicides by the end of April. In the last year alone, Baltimore experienced a record 353 homicides, the highest number in the city’s history. Although Baltimore’s population of residents has decreased by the thousands in recent years, the murder rate per capita is at its highest ever: 51.2 per 100,000 residents. Violent crime had risen by 23 percent, while the rate of homicides, shootings, and robberies have gone up by the double digits as well. (Related: Baltimore today, America tomorrow: Why “utter chaos” will soon erupt across more U.S. Cities)

These harrowing statistics have put the city in the same league as Chicago, Ill., a city notorious for its violence. Within the first four months of 2017, over 1,000 people had been shot and 193 homicides had been reported. Last year, there were 762 recorded murders. Reverend Michael Pfleger, an anti-violence activist and pastor in Chicago, has nicknamed the city as “the poster boy of violence in America.”

Baltimore might just be poised to take that title from The Windy City. According to TheTrace.org, Baltimore’s homicide surge was the second highest in 2016, just behind St. Louis, Miss. Of its five-year (2011 to 2016) average of per-capita homicide rates, Baltimore claimed the fourth spot at 40.7 percent.

What the rest of the year has in store for Baltimore is anyone’s guess.

Keep up to date with crime in America and the world by visiting Violence.news.