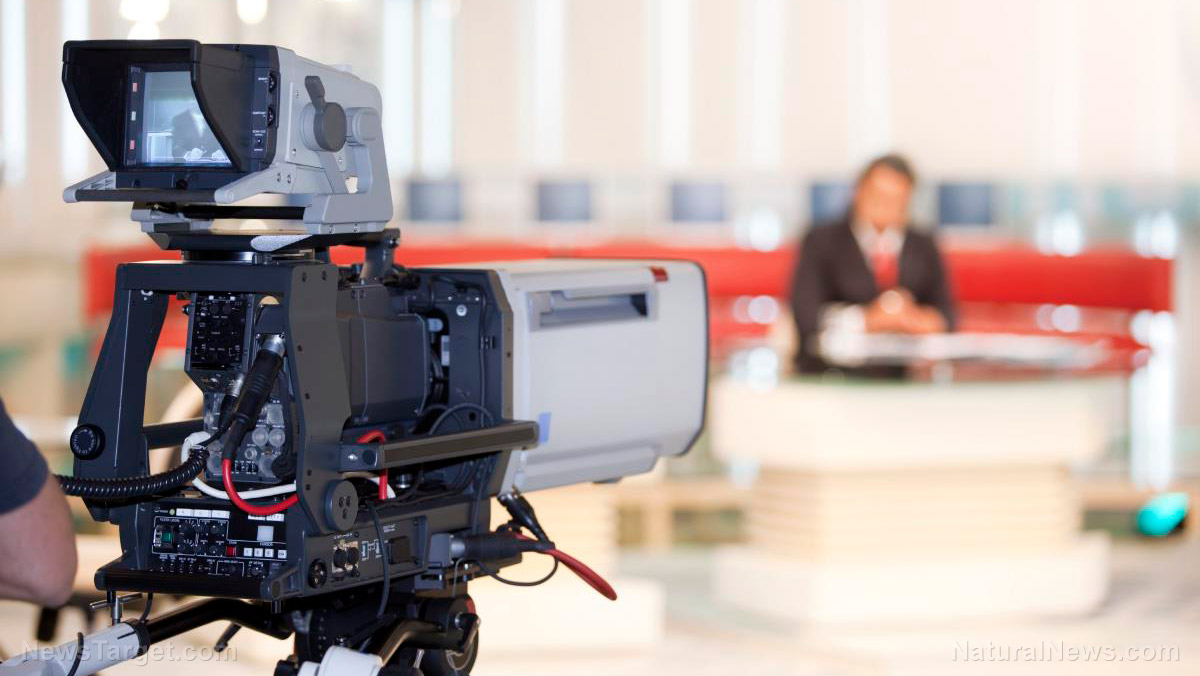 There is an ongoing effort in this country to do away with America’s capitalist economic system in the name of “saving the planet.” Radical environmentalists like Al Gore believe that if they continue to spread propaganda about the planet’s imminent doom as a result of carbon dioxide being sent up into the atmosphere, then people will begin to buy into the hysteria. Furthermore, man-made climate change fanatics always propose some kind of anti-capitalist economic policy as a resolution, whether it’s the implementation of carbon taxes, regulations on coal mines and steel mills, or even restrictions on waterways that flow through our backyards.

Although it’s radical and incredibly damaging to our economy, the progressive plot to use environmental causes to bring about the fundamental transformation of America is nothing short of brilliant. The left wing narrative of man-made climate change is one that millions of Americans attach themselves to, mainly because the arguments for fighting against it are usually based on emotion. Nobody wants to see the cute little polar bears go extinct, so instead they pay money to environmental groups to erase their carbon footprint. No one wants to stand idly by as the majestic glaciers melt into giant puddles, so they vote for politicians who will impose more environmental regulations. This is how progressives advance their radical climate change agenda – by generating emotion and mass hysteria.

Yet the emotional arguments and the hysteria that usually comes along with them simply don’t align with the facts. Recent studies indicate that earth’s polar bear population is actually increasing, not decreasing. In 2016, there were an estimated 22,633 to 32,257 polar bears, up from between 22,000 and 31,000 in the year 2015. In addition, data shows that Antarctic sea ice is expanding, something that should be impossible if the earth really was warming. In September of 2014, Antarctic sea ice exceeded 7.72 million square miles for the first time since 1979.

It is also worth noting that Al Gore’s film An Inconvenient Truth, which explored mankind’s alleged contributions to the warming of planet earth, has been debunked time and time again. Even ten years after the documentary’s initial release, the information that Gore tried to convey using intense lighting and fancy PowerPoint presentations has proven to be nothing but left-wing propaganda.

Yet propaganda can be an extremely effective tool. If it weren’t, there wouldn’t be so many Americans today who buy into the man-made global warming narrative. Therefore, with the fundamental transformation of our country on their minds, liberals, progressives and radical environmentalists continue to use it.

In the newest wave of propaganda, it appears as though climate change activists are taking over local weather forecasts in an effort to “educate” people about the dangers of global warming. Amber Sullins, chief meteorologist at ABC15 News in Phoenix, sometimes takes a moment out of her five-day weather forecast to remind her audience of what their future has in store. “We know climate change could affect everything about the way we live in the future, from agriculture and tourism to productivity and local business,” she once said. “But at what cost?”

Similarly, veteran Miami weatherman John Morales, who now works at NBC 6, once argued that denialism is “an American phenomenon,” and “this is not something you see around the world.”

Sullins and Morales are just two of many weather broadcasters who have been targeted by Climate Matters, an organization that seeks to use on-air weather reports to educate people on climate change. The program was founded in 2010 with the help of George Mason University, the American Meteorological Society, and others.

Broadcasters who choose to take part in the program are sent topics for climate-related discussions each week, complete with TV-ready graphics, data and information. Much of the time the topics relate to meteorological events, local trends or even seasonal themes.

On December 22, meteorologist Amber Sullins told viewers, “Well, Santa’s elves are dealing with a little bit of a heat wave now at the North Pole. It’s 50 degrees above average up there.” She then showed her audience an on-screen graphic that Climate Matters had provided her with, depicting a cartoon Santa Clause in distress as he is forced to deal with the heat.

If this is not a classic example of propaganda being shoved down our throats by radical climate change cultists, then what is?