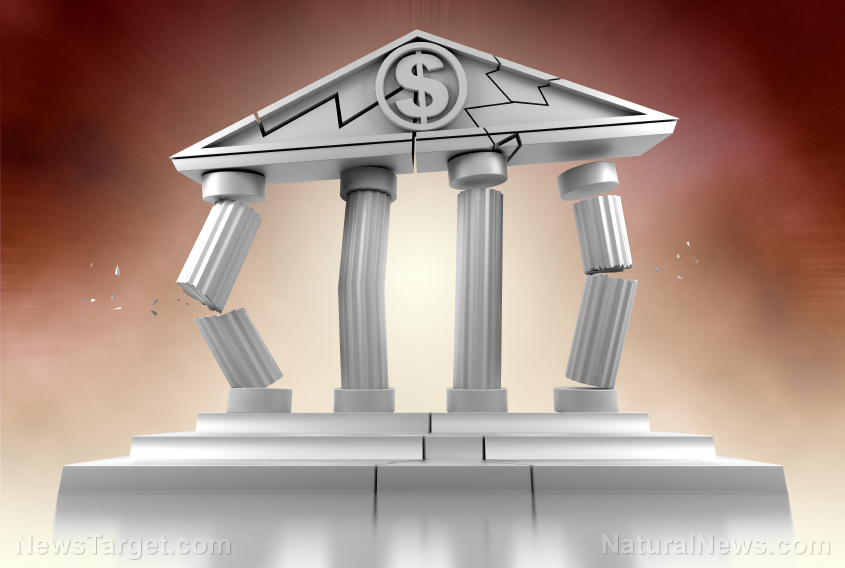 A community in New Jersey has risen up against the corrupt Wells Fargo Bank. City council officials and local labor movement reps from East Orange County have pulled all public funds from the bank. The predatory bank has religiously put profit before people and East Orange County is one such community that has felt the effects. Wells Fargo owns 13 percent of the city’s vacant and abandoned properties and quickly capitalizes on people when they can’t pay their mortgage. The city isn’t tolerating it anymore.

Mayor Lester Taylor III has taken a stand against the banking giant and has severed all business ties. He announced that the city will no longer do business with institutions that prey on citizens. “As mayor of the second-largest city in Essex County and the 20th-largest in New Jersey, I am committed to sending a strong message that we will not do business nor consider doing business with any institution that intentionally preys upon homeowners in our city.”

A City Council resolution was passed in February, stating that “a full divestment of all municipal funds from Wells Fargo is now complete.” It’s the first time a New Jersey city has taken any action against the predatory lending practices and aggressive foreclosure tactics routinely conducted by Wells Fargo. The councilmen made the bold announcement on the same day that Wells Fargo shareholders were scheduled for their annual meeting.

Scordo praised the city council members and says her agency fights hard to hold banks like Wells Fargo accountable. “Our Division of Vacant and Abandoned Properties has done a phenomenal job of enforcing a law which holds banks like Wells Fargo accountable for the blight these foreclosures have left behind,” Taylor said. “Working closely with our City Council, we will continue to partner with municipal, county, state and federal officials and community leaders to fight against corporate giants and get people back into these homes.”

There is a change in consciousness taking place in communities all over the country. Communities are fed up with the predatory operations of big banks. Big bank executives feel entitled to travel, dine, and accommodate themselves in the most expensive, fanciful ways. Outlandish salaries and lavish living forces the bank’s operations to become predatory. Bankers live lavish lives not because they work harder, but because they take advantage of poor and hard working people in the community. It’s how the banking industry is. There is very little accountability inside a bank system to oversee wasteful, lavish spending that drives the institution’s aggressive sales and acquisition tactics.

Due to unforeseen circumstances, some families are left with no way to pay their monthly mortgages, and banks such as Wells Fargo will jump at the opportunity to acquire more property. One Wells Fargo employee reports being fired for missing the bank’s sales goals. These predatory banking practices only leave families homeless, and communities become dotted with bank-owned, foreclosed homes that only benefit the banking institution in the end.