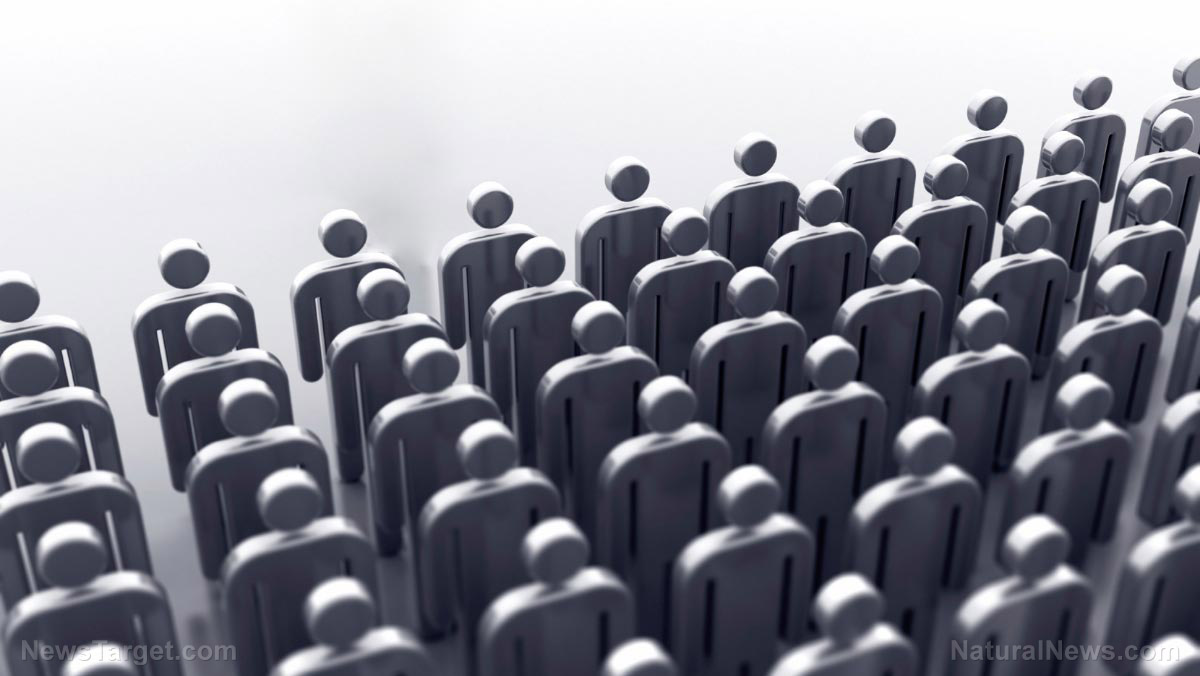 It’s no secret that the move towards a medical dictatorship and mandatory vaccination are already underway, but it seems that the “editorial staff” over at the Boston Herald is ready to kick things up a notch and want to start a full-blown witch hunt — in the literal sense of the term. The Herald editors have essentially stated that even daring to question the mantra that vaccines are totally safe ought to be a “hanging offense.” Nothing says “tyranny” like calling for death to the dissenters.

UPDATE: Health Choice Massachusetts has announced a RALLY in front of the Boston Herald this Thursday, May 18th, at 11:00 am. Click here for details on the rally. Alert all your friends in Boston to attend this rally for health freedom at 70 Fargo St, Boston, MA 02110.

In the article, the Herald editors claim to be concerned about a measles outbreak in a Somali community located in Minnesota. As Health Nut News explains, measles is not unheard of in the US. In 2014, 667 cases of measles were reported to the CDC, and in 2015, there were 188 cases. In 2016, there were 70 cases of measles reported, and from January 1 through April 22, 2017 — there have only been 61 cases reported. Again, those figures are from the CDC. And no one has died of measles in the United States during any of these more recent “outbreaks.”  Yet, the Herald staff refer to the measles outbreak in Minnesota as “dangerous.” Who’s guilty of fear-mongering again?

In the state of Minnesota, there have been 41 Somali children affected by the measles outbreak. Given that during the 2015 outbreak, 110 of the cases involved Californian residents — and only 45 percent of them were completely unvaccinated meaning that a majority of the patients involved may have already been given a vaccine.  The remaining 55 percent reportedly had “unknown” vaccination status, had received at least one shot or had otherwise documented immunity.

But it’s only the unvaccinated who get sick, according to the Herald.  And according to them, if you don’t get vaccinated, or even dare to suggest that vaccines are not 100 percent safe, you should face extreme punishment. The staff at the Herald brazenly stated,”These are the facts: Vaccines don’t cause autism. Measles can kill. And lying to vulnerable people about the health and safety of their children ought to be a hanging offense.”

Apparently, the writers fail to see the irony of their statement — for if we were to truly punish those who lie about health and safety, they themselves would be facing a severe penalty. It’s common knowledge by now that vaccines contain toxic metals such as aluminum.  And recent research has suggested that the aluminum adjuvants used in vaccines may, in fact, be a causative factor in the development of autism.

Studies have also shown that vaccinated children are up to 700 percent more likely to develop autism, to boot. To make matters worse, there is also the issue of mercury in vaccines. While it may appear that thimerosal has been removed from vaccines, the fact is that it is simply no longer used as a preservative — but many vaccines still contain it because it is used during “processing.” Even the FDA admits this fact. Many flu shots, for example, contain about 25 micrograms of mercury per dose — and you’d have to weigh about 550 pounds to not be affected by that amount. Mercury is severely toxic to the brain and nervous system; does it really seem like those vaccines are safe?

So, who’s the real liar: Those who acknowledge that vaccines are not, in fact, the paragon of modern medicine that they are proclaimed to be — or those who indiscriminately kneel at the feet of the pharmaceutical industry that continues to push these toxic inoculations, irrespective of scientific evidence that proves their unwavering belief to be unjustified?

And, as Mike Adams points out, the Herald editors also fail to realize that their call to hang anyone who dares to question medical “authorities” errs dangerously close to terrible violations of human rights from decades past. Adams writes, “What the Boston Herald editors are too brain damaged to fully realize is just how closely their call for the mass execution of scientists, naturopaths and journalists resembles the eugenics purge of the Third Reich. It’s all rooted in echoes of Nazi Germany and the government-run extermination of six million Jews, whom the Third Reich’s elite decided were an impediment to the aims and goals of their murderous regime (an idea the Boston Herald clearly agrees with).”