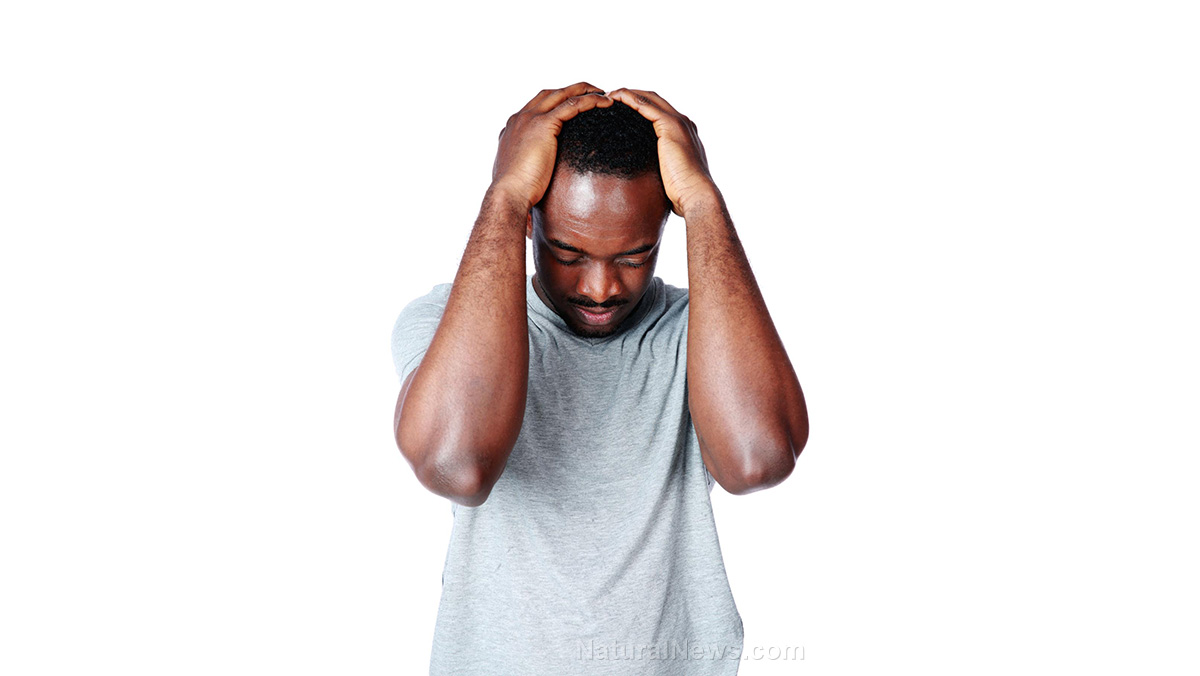 Forty-five years after one of the most outrageous examples of unethical medical practices in our nation’s history, The Tuskegee Syphilis Study, was exposed, descendants of its subjects are still calling for justice.

This horrific experiment started in 1932, when the sexually transmitted disease syphilis was spreading out of control, particularly in poverty-stricken areas. No good treatments existed at the time, and the disease can lead to serious problems like brain and nerve damage, heart problems, paralysis, mental illness, numbness and death.

The United States Public Health Service embarked on a study in Macon County, Alabama, to keep track of its progression. Much of the population there were poor and illiterate black farmers. They managed to recruit 600 volunteers by promising them free hot lunches, transportation to the hospitals, free medical treatment for illnesses besides syphilis, and a $50 burial stipend if they agreed to an autopsy if they died during the study. The group included 201 healthy men and 399 who had tested positive for syphilis.

At first, this might sound much like any other medical study, but here’s where things start to go wrong. Rather than test potential cures on the men, the doctors left them to suffer, withholding treatment and watching as their disease progressed so they could track its effects and then dissect their bodies.

Doctors failed to tell them they had syphilis, instead telling them they suffered from “bad blood.” They weren’t asked for their consent to participate in a medical study, and they were subjected to blood tests and painful spinal taps. By the mid-1940s, penicillin had become the standard treatment for the disease, but the doctors in the study never provided it to them.

After the study was exposed in 1972 in an Associated Press story, it came to a halt and the men sued, winning a $9 million settlement. Living participants were awarded $37,500, heirs of deceased control group subjects got $5,000, and women and children who became infected were given lifetime health and medical benefits.

However, some of that money remains unclaimed. Some family members believe it should be used to pay for health screenings for the families of the men, while others want a memorial to be installed at the hospital that ran the study. A judge is currently considering a request to use the funds for a combination town welcome center and museum with a display about the study.

If you think that sort of thing can’t happen today, think again. African American religious leader Reverend Tony Muhammad has drawn a parallel between the Tuskegee experiments and vaccines in black neighborhoods. He cited testimony from Senior Scientist William Thompson of the CDC, who admitted he removed data from a study that would have linked the MMR vaccine with autism at the request of his bosses. The data he left out pointed to a 340 percent higher risk of autism among black boys who had been given the vaccine before their third birthdays.

While that vaccine did not contain the mercury-laden preservative thimerosal, vaccine activist Robert F. Kennedy, Jr., has highlighted how poor and black children are subjected to thimerosal in vaccines at higher rates than the overall population. And it gets worse: this group is also much more vulnerable to vaccine injury than the population at large. Thimerosal is typically found in cheap vaccines like those administered at publicly funded clinics.

The parallels are indeed uncanny. While lots of people would like to close the door on the dark chapter that is the Tuskegee experiment, the truth is that black people in poor neighborhoods are still being targeted for very dangerous medical experiments without their consent.