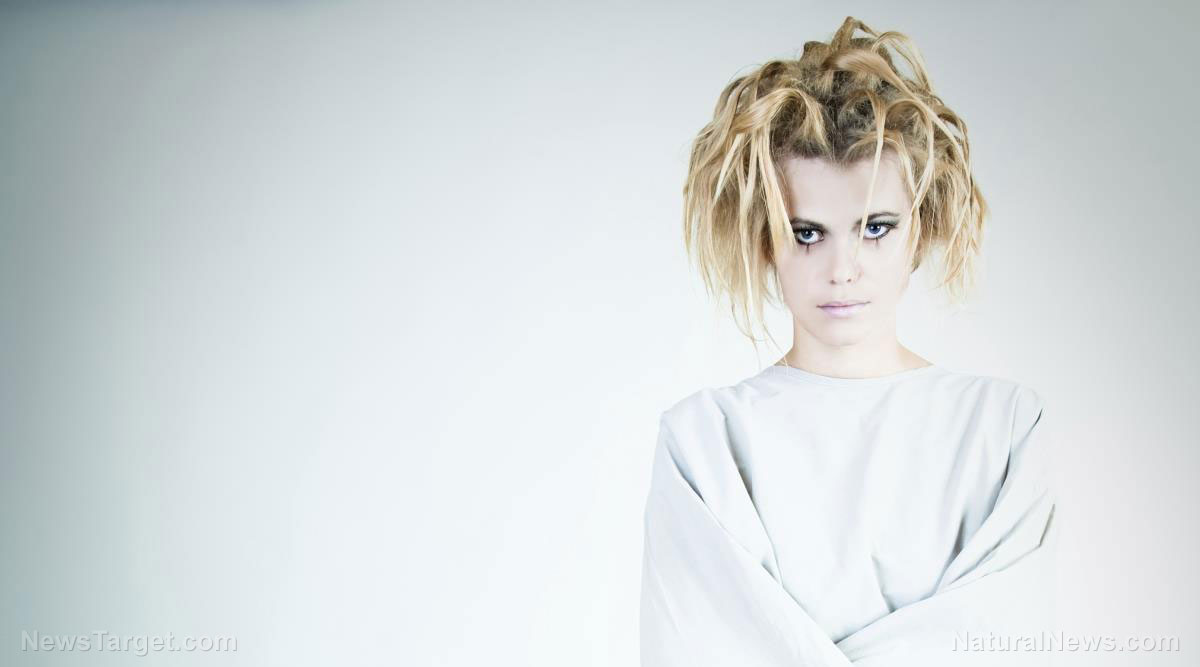 Once upon a time in America, people used to consider imitation the highest form of flattery. The thought was, if somebody thought to mimic something being done by someone else, that was a compliment.

Not anymore. Now, imitation is considered an insult and even a form of racism by those on the increasingly insane Left.

Take the example of two white women who dared to open a burrito shop; they’re not allowed to do that, you see, because burritos are associated with Hispanics and, well, they aren’t Hispanic.

As reported by SHTFPlan.com, their “crime,” according to the Left, is “cultural appropriation,” which, until recently, was adulation, not slander.

“To them,” the site noted, “you’re a racist if you act, speak, or dress like anyone who isn’t from your tribe, or if you even celebrate their holidays.”

And as usual, this punishment is only applied to whites. (Related: Read Trump Sign Triggers Insane Freakout By Lunatic Leftist On University Campus.)

By comparison, I can’t recall a single instance where rational white people screamed “cultural appropriation!!” when an African-American, Hispanic, Asian or person of some other ethnicity opened a burger joint, or celebrated Christmas, or gave their mother a gift on Mother’s Day.

Nevertheless, this out-of-control political correctness is now being employed by radical idiots to destroy reputations and ruin livelihoods — and where else, but the insane Left-wing bastion of Portland, Ore., whose mayor recently stated he wants to censor pro-Trump free speech events in the city because he has decided anyone who supports the president is a racist/bigot/homophobe Nazi…while behaving like a Nazi.

Kali Wilgus and Liz “LC” Connelly, both of whom are white, have been forced out of business after launching their burrito shop, Kooks Burritos, several months ago, an eatery that became an instant favorite in the community.

In an interview last week with a local paper, the pair had the temerity to tell a reporter they”‘appropriated” some of their recipes while on a trip to Mexico. But a quick read of the article proves that it’s nothing more than a racist, bigoted, narrow-minded screed that complains of (alleged) racist, bigoted action. It begins thusly:

This week in white nonsense, two white women—Kali Wilgus and Liz “LC” Connelly—decided it would be cute to open a food truck after a fateful excursion to Mexico. There’s really nothing special about opening a Mexican restaurant—it’s probably something that happens everyday. But the owners of Kooks Burritos all but admitted in an interview with Willamette Week that they colonized this style of food when they decided to “pick the brains of every tortilla lady there in the worst broken Spanish ever.”

“White nonsense?” If you were wanting to open an authentic restaurant to sell authentic food, wouldn’t you go to the source and learn how to make it?

Guess not; at least, not if you’re some deranged Left-wing kook “writer” who is so hard-up for something to be outraged about you literally have to invent a racist act out of thin air. (Related: Read Mindless Intolerance Of Climate Change Debate On Full Display As NYT Columnist Is Blasted For Suggesting People Listen To BOTH Sides Of The Argument.)

Some of the responses to the article were classic, and proved that the publication may have stepped on its own foot by publishing such an outrageous hit piece against two working women whose only offense appears to be the color of their skin.

“Could someone please provide white people with a list of acceptable foods they’re allowed to produce?” wrote “Graham.”

“This is such BS,” wrote JTR. “And go f**k yourself if you are finding joy in putting two young women out of business.”

Mray wrote: “This is non news. Why are you creating a problem where non [sp] exists?”

Leftists have completely lost their minds as well as any sense of reason. And here we thought the Left was all about “celebrating cultural diversity.”

Read about more craziness at Libtards.news.