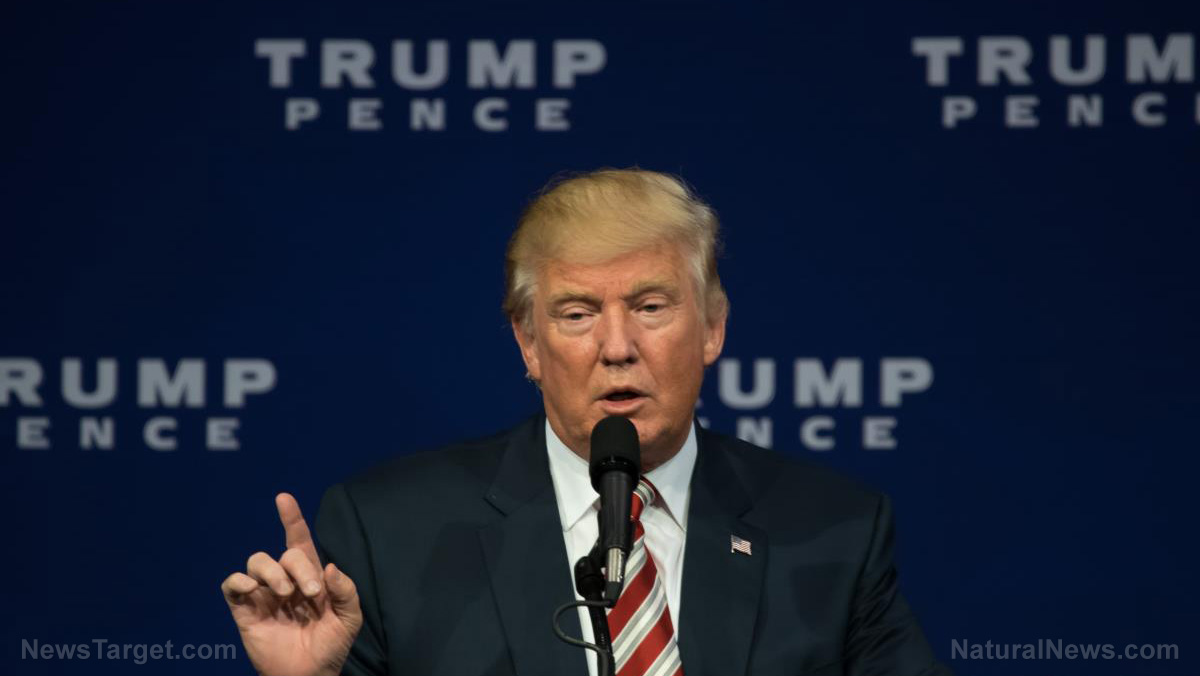 Instead of being attacked and criticized by the delusional, mindless Left that has abandoned all reason and logic, President Trump should be THANKED for saving America from the horrendous Paris Climate Treaty fraud.

The entire narrative of global warming and “climate change” has been rooted in deliberate scientific fraud from the very start. Even the infamous “hockey stick” temperature graph was totally fabricated by hacking the climate software models to produce alarming hockey stick formations from any data set, including random “noise” data.

Climate change cultists have pushed their Big Government climate change agenda to enslave humanity while ignoring far more dangerous and real threats to our planetary ecosystems, demanding we all join their “collective psychosis” that has them trembling with fear and alarm over a totally non-existent problem. Carbon dioxide isn’t a “pollutant,” it’s the most important molecule for sustainable life on our planet!

Following President Trump‘s decision to exit the fraudulent Paris Climate Accord (actually, an illegal “treaty” that Obama signed as an “accord” in order to bypass the Senate), I recorded this commentary video that explains why the climate change treaty was such a horrendously bad deal for America.

To learn the truth about why carbon dioxide is the single most important molecule for sustainable life on our planet, watch these videos: