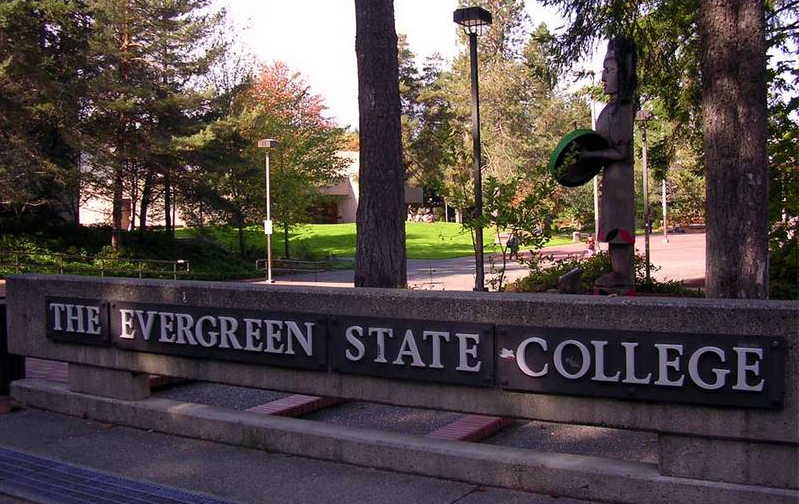 The Merriam-Webster Dictionary defines racism as the belief that race is the primary determinant of human traits and capacities and that racial differences produce an inherent superiority of a particular race. You’ll notice that nowhere in this definition does it mention “white superiority” or “the discrimination of African-Americans” because racism goes both ways; that is, whites can be racist towards blacks, AND blacks can be racist towards whites.

Liberals don’t see it this way, however. Instead, they have come up with their own definition of racism, which has to do with whites discriminating against blacks and nothing more. In April of 2013, for instance, MSNBC host Chris Matthews played a clip on the air of Rush Limbaugh suggesting that Barack Obama inspires racism. In response, Matthews said, “Well actually, Rushbo, racism is the belief that one race – whites – should rule all others. Get your definitions straight.”

There is a deep, dark reason why liberals only acknowledge racism when it is whites discriminating against blacks and not the other way around. For decades now, liberals in this country have been painting minorities as victims – victims of racism, victims of capitalism, and victims of a societal system that is somehow designed to prevent them from reaching their life goals. They perpetuate this victim mentality so that at the end of the day, they can come in as the “saviors,” promising minorities that if they vote for Democrat politicians, then the Democrats will fight to end the so-called systemic racism that they say is embedded within the DNA of our country.

In other words, they make people into victims to remain in power. To acknowledge the fact that racism can also be defined as blacks discriminating against whites would be to dilute the electoral support from black voters. Thus, they claim that only minorities can experience racism.

This is the very reason why there has been little outcry (if any at all) from the left over the events that have recently unfolded at Evergreen State College in Washington.

Last month at Evergreen, students demanded that all white people on campus, including professors and school administrators, leave the college for a “Day of Absence.” What’s even more shocking is the fact that the school’s president, Mr. George Bridges, responded to the racist event by expressing gratitude to the students who were trying to make it happen. “Let me reiterate my gratitude for the passion and courage you have shown me and others,” Bridges said, as reported by the student newspaper The Cooper Point Journal. “I want every one of you to feel safe on this campus and be able to learn in a supportive environment free from discrimination or intimidation.” (RELATED: Racist student mob at Evergreen College just got granted homework exemptions by the snowflake administration after threatening professors).

So the school administration didn’t seem to have a problem with this “Day of Absence” event, but what about the mainstream media? Surely the hosts on CNN and MSNBC who are always talking about how racist this country is would have a problem with a school that bans white people for a day, right?

Wrong. Besides a segment on Tucker Carlson Tonight, the events that are unfolding at Evergreen State College have hardly been discussed at all. The reason, as previously mentioned, is because most of the liberals within the mainstream media don’t see this as racism, because whites are the victims in this case instead of blacks.

Could you imagine if the opposite were true? What if a group of white students got together on a college campus and decided to have a “Day of Absence” free from black people? Do you think the talking heads on cable television would pay attention then? Of course they would. The news coverage would be endless.