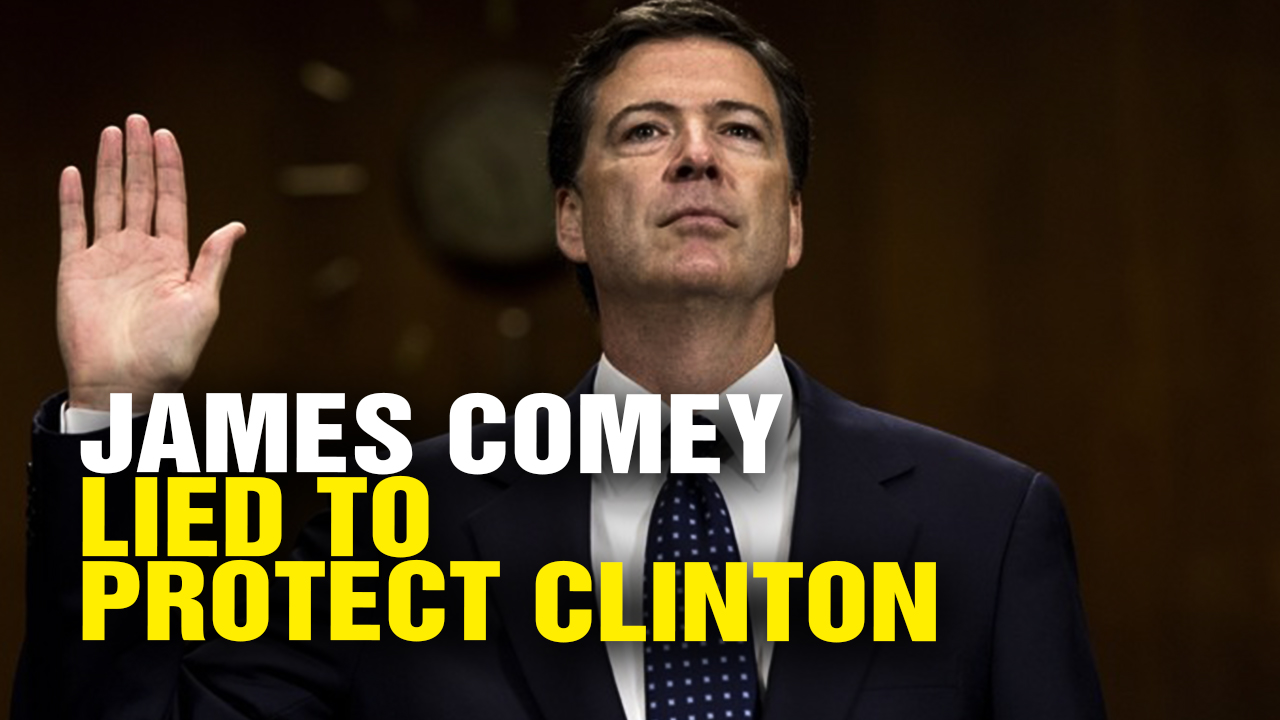 Much of the political pundit class has come out in support of fired FBI Director James Comey’s role in leaking a memo in which he claimed President Donald J. Trump pressured him to drop an investigation into Trump’s first national security advisor, Michael Flynn.

But there are two reasons for that: 1) They are #NeverTrump fanatics, and 2) they don’t know jack about the law.

And that latter point is important because, as constitutional law professor Jonathan Turley wrote on his personal blog this week, it seems fairly obvious that Comey “clearly” violated federal rules and regulations for his role in leaking that memo.

While he doesn’t think that the Justice Department will actually file any charges against Comey at this point, “there are laws that could be relied upon for a formal charge in court” nevertheless, he wrote, because “the disclosure clearly violated a host of federal rules and regulations that bar such use of FBI information.”

In addition to being unlawful and unprofessional, Turley said, Comey’s actions were “potentially unethical” under rules of the bar. (RELATED: Trump lawyers: Did Comey leak more than just one memo to the press?)

In a column for The Hill, which he reproduced on his site, Turley argued that the public portion of Comey’s much-anticipated testimony before the Senate Intelligence Committee last week provided much theatrics and “atmospherics,” but in terms of substance it was “short on ethics” while not revealing any smoking gun evidence of presidential misconduct.

“While many were riveted by Comey’s discussion of his discomfort in meetings with President Trump, most seemed to miss the fact that Comey was describing his own conduct in strikingly unethical terms,” Turley wrote. “The greatest irony is that Trump succeeded in baiting Comey to a degree that even Trump could not have imagined. After calling Comey a ‘showboat’ and poor director, Comey proceeded to commit an unethical and unprofessional act in leaking damaging memos against Trump.”

He went on to note that Comey demonstrated a pattern of unethical conduct beginning with his appointment as FBI director during the Obama administration. Specifically, Turley and other constitutional experts have noted that Comey’s acquiescence to former Attorney General Loretta Lynch’s order for him to refer to the FBI’s investigation into Hillary Clinton’s illegal handling of classified materials, via an unsecured email server, as a “matter” rather than a criminal investigation proved that he lacked the integrity necessary for someone who treasures the FBI’s supposed political independence.

Further, they note that Comey apparently did not inform Trump that it was improper for a president to ask the FBI to drop investigations or to seek loyalty pledges, but rather chose to write “a memo to file” while informing “close aides,” Turley wrote.

But the “clearest violation” of federal law that Comey may have committed came after he was fired by the president. During his testimony the former FBI director admitted to leaking his memo to a friend and former colleague at Columbia Law School with, as Turley noted, “the full knowledge that the information would be given to the media.” That was extremely odd and inappropriate, given that Trump had asked Comey to investigate and stop various leakers within the government before Comey himself became a leaker.

Why was releasing the memo potentially a violation of the law? Turley says because it was most likely created using a government computer and because it addressed “a highly sensitive investigation on facts that [Comey] considered material to that investigation.” In fact, Comey communicated that information confidentially to top aides, and later noted that we sought to give it to the special counsel (which he helped facilitate with the leak) because he felt it was vital to the ongoing ‘Russia’ investigation.