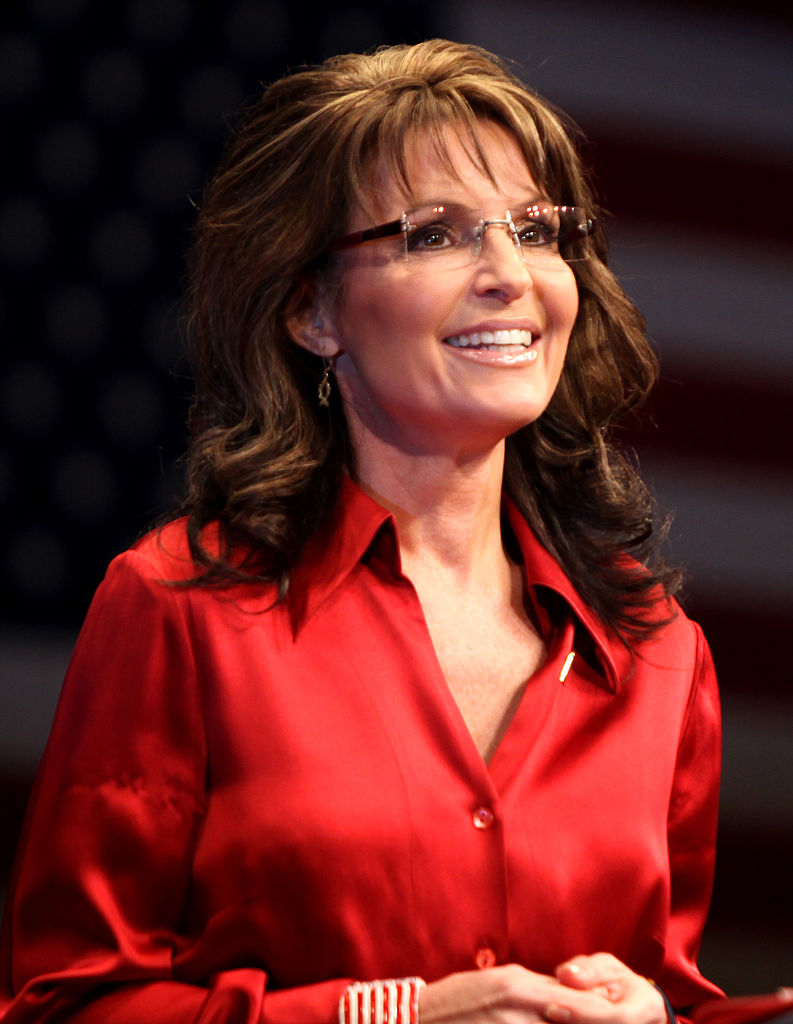 In the wake of what could have been a horrific mass murder of scores of Republican lawmakers Wednesday morning as they practiced for Congress’ annual charity softball game at a ball field in northern Virginia, the disgusting Left-wing partisans at The New York Times are attempting to provide political cover for the attempted assassination by dredging up old — and discredited — charges against a well-known conservative figure.

As House Majority Whip Steve Scalise, R-La., fights for his life following emergency surgery to repair damage caused by a gunshot wound from a high-powered rifle fired by Bernie Sanders supporter James T. Hodgkison, the Times published an editorial the following morning attempting to deflect blame being leveled against Left-wing purveyors of hate (like the Times) by bringing up old allegations against former Alaska governor and 2008 GOP vice presidential nominee Sarah Palin, The Daily Caller reported.

“In 2011, when Jared Lee Loughner opened fire in a supermarket parking lot, grievously wounding Representative Gabby Giffords and killing six people, including a 9-year-old girl, the link to political incitement was clear. Before the shooting, Sarah Palin’s political action committee circulated a map of targeted electoral districts that put Ms. Giffords and 19 other Democrats under stylized cross hairs,” the editors wrote.

Giffords was, as you may have guessed, a Democrat. Mind you, she should not have been shot either, but the Times’ efforts to deflect from the very recent attempt to murder scores of Republican lawmakers is despicable, especially because there is no comparison to be made.

What’s more, everyone knew that; but since a Democrat had been gunned down and there were no clear Loughner links to “right-wing” organizations, talk radio or any other conservative-leaning entities, the disgusting Democratic Left had to create a Republican scapegoat, and Palin was chosen.

The Times later added: “Though there’s no sign of incitement as direct as in the Giffords attack, liberals should of course hold themselves to the same standard of decency that they ask of the right.”

That’s an out-and-out lie. There is plenty of evidence of incitement in the Hodgkinson attack; his Facebook page alone contained all the proof anyone needs to show that he’s a far-Left foot soldier who harbored much hate and animosity for Republicans. (Related: Attempted mass shooting of Republicans at softball game reminds us we must REJECT the hatred and violence of the deranged Left.)

By comparison, there was no such incitement evidence in the Loughner shooting; as then-ABC News correspondent Jake Tapper pointed out at the time, Loughner’s obsession with Giffords was three years in the making, long before Palin’s ‘map’ and ‘crosshairs’ was published. Also, Tapper noted, “the shooter’s motives remain unclear. One acquaintance from 2007 described him as liberal.”

Wait, what? A Democrat attacking a Democrat? No way. ‘We must create a Republican boogyman/woman!’

And so the Palin narrative was hatched.

Thankfully, there were a number of journalists in both left- and right-leaning media who took the Times editorial board to task for their outrageous and slanderous comparison.

Added James Taranto, editorial features editor at The Wall Street Journal, tweeted as well that the Times piece was “shockingly dishonest,” and “Unbelievable. The Times is peddling this despicable lie.”

As for Sanders, he said he was “sickened” by the Scalise shooting. “Real change can only come about through nonviolent action, and anything else runs against our most deeply held American values.”