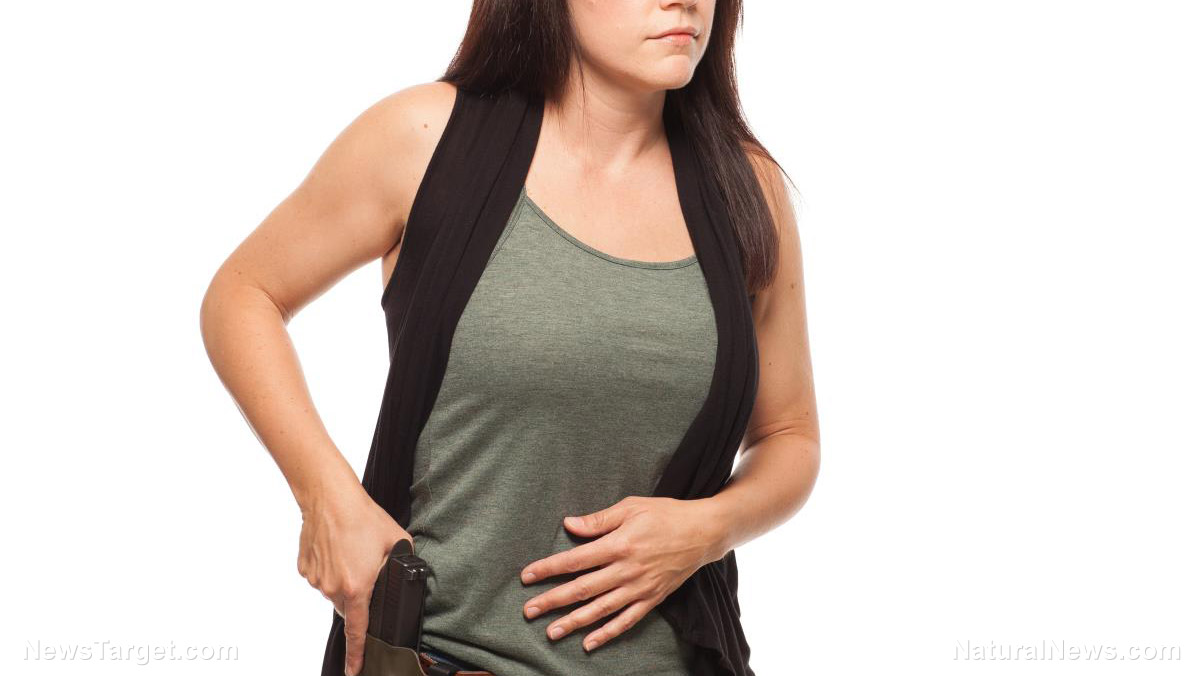 The truth is out – owning and maintaining a firearm can be extremely expensive. First there’s the cost of the gun itself, which can cost anywhere from hundreds to even thousands of dollars depending on a variety of factors, including the model, the year it was created and the firearm’s overall effectiveness. Of course, you can’t fire a gun without ammunition, which in many states is also expensive. Then there’s the fees that come along with getting a permit to own the gun in the first place, the cost of a holster so that you can properly conceal the weapon while on the go, and the cost of any extra accessories you may need, such as extra magazines or a safe to store it in.

Needless to say, owning a gun can easily burn a hole in your wallet. Thankfully, there is a firearm on the market that is both extremely efficient and relatively inexpensive compared to many other pistols of equal quality. (Related: Read about yet another example of how guns save lives.)

A gun manufacturer formerly known as Canik 55 but later changed to just “Canik” produces a 9mm semi-automatic pistol called the TP9 SA. Eve Flanigan, who recently published a piece on the TP9 for Off The Grid News, wrote, “More than 6,000 rounds and a with a few other Canik product experiences later, it remains my favorite handgun.”

Flanigan went on to point out that the TP9 SA has several features that make it such a quality gun for the price. For instance, the TP9 has very low recoil thanks largely to its low bore axis. It is also easy to disassemble and includes a lanyard hole in the grip, an effective three-dot sight system, and a Serpa-style Kydex holster. If color is important to you when selecting a new gun, the TP9 comes in black as well as desert tan. Additionally, the firearm’s magazines hold 18 rounds in the same space that a Glock holds 17. (Related: Deep state now pressuring doctors to spy on patients who own guns.)

“There’s a bit of weirdness in the original TP9, in the form of a striker decocker located on the top of the slide just in front of the rear sight,” Flanigan writes. She points out that Canik’s rationale for this was “to allow for the striker to be released without pressing the trigger,” adding, “It’s an unnecessary, but innocuous, device that has never caused a problem, nor have I ever used it, in the years I’ve used the gun.”

However, like most other firearms, there is a downside. Flannigan acknowledges that the downside for the TP9 doesn’t even exist until after the first couple years of use. “After having cycled in excess of 5,000 rounds, the striker on my SA model was no longer functional,” she writes. “The trigger would activate, with no corresponding activity by the striker.”

For Flannigan, the firearm’s U.S. importer and distributor Century Arms agreed to fix the problem. Though her gun was returned to her in just nine days, Flannigan explains that Century’s customer service wasn’t as efficient as it could be. But despite her poor customer service experience with Century Arms, Flannigan wrote that her TP9 was fully repaired and went on to function just fine.

Earlier this month, News Target published a complete list of firearms that are recommended for your personal arsenal. The guns included on that list are some of the best available, including the Ruger 10/22, the Henry Lever Action, the Kel Tec PMR 30, the Beretta CX4 Storm, the AK-47, and of course, the AR-15.

But even with all of these fantastic firearms on the market, you would be hard pressed to find a more effective gun for the price than Canik’s TP9 SA.