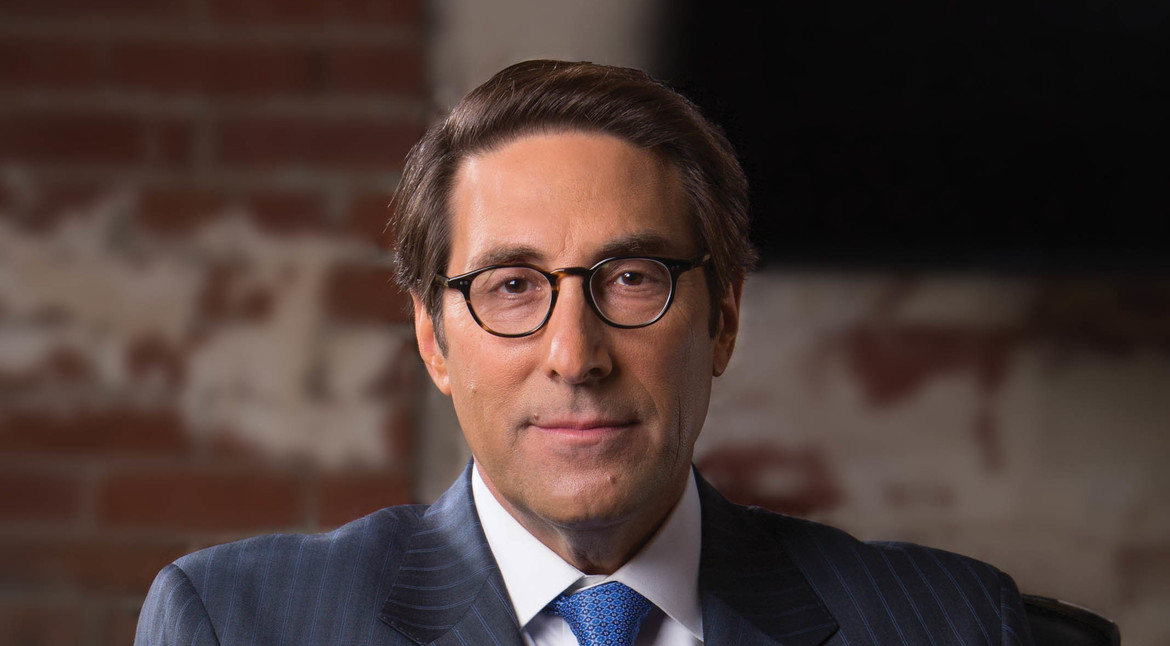 Last week President Donald J. Trump tweeted out his disgust over a Washington Post report claiming that “independent” counsel Robert Muller had expanded his probe into potential Russian interference and Team Trump collusion in the November election to include an “obstruction of justice” inquiry.

The special counsel overseeing the investigation into Russia’s role in the 2016 election is interviewing senior intelligence officials as part of a widening probe that now includes an examination of whether President Trump attempted to obstruct justice, officials said.

Only, it’s not true, according to one of the president’s lawyers, Jay Sekulow, who tried to make that point during a contentious back-and-forth with Fox News Sunday host Chris Wallace.

“Nothing’s changed since James Comey said the President was not a target or a subject of investigation,” Sekulow said.

“Well, but, you don’t know that he isn’t under investigation now, do you,” Wallace replied.

“No one’s notified us that he is, so I can’t read people’s minds, but I can tell you this – we have not been notified that there is an investigation of the President of the United States,” he answered.

Sekulow has further clarified that what the president was responding to was The Post’s report. But in a subsequent appearance on “Fox & Friends” Monday morning, he added that there was no need for Mueller to be investigating an obstruction claim, based on what has been leaked to The Post, The New York Times and other “mainstream” media outlets, because the president was acting under his constitutional authority.

He said that Trump’s firing of Comey was not only well within his Article 1 authority, but also was in response to a recommendation from the No. 2 official at the Justice Department, Deputy Attorney General Rod Rosenstein, who wrote a memo expressing a lack of confidence in Comey continuing to serve as FBI director. And by the way, though Democrats have attempted to portray Comey’s firing as an attempt by Trump to get the FBI’s ‘Russia investigation’ shut down, it continues to this day.

“In that letter, there is a recommendation for the removal of James Comey, [Trump] had been thinking about that as well,” Sekulow said. “He then takes action. …And now, according to the Washington Post theory, he’s under investigation for taking the action the Department of Justice told him to take.

“When … you lay the case out like that … there’s nothing to investigate,” Sekulow added. (RELATED: 11 months later, STILL no proof of Trump-Russia collusion; Dem lawmaker confirms)

But what if the “investigation” isn’t any more than what Trump has said it is, a political “witch hunt?” Then it becomes problematic, as Harvard constitutional law professor Alan Dershowitz, certainly no conservative, has now said.

Also appearing on Monday’s “Fox & Friends” program, Dershowitz said that the ‘Russia’ probe into Team Trump has become “too political.”

He added that Mueller was opening himself and his team up to legitimate criticism that the probe could turn political because he has hired attorneys who have donated and worked for Democrats.

“This is becoming very political, when you have the Justice Department itself being on both sides, prosecuting the president — possibly — and also serving as defense witnesses for the president,” he continued. “This is just becoming too political on both sides.”