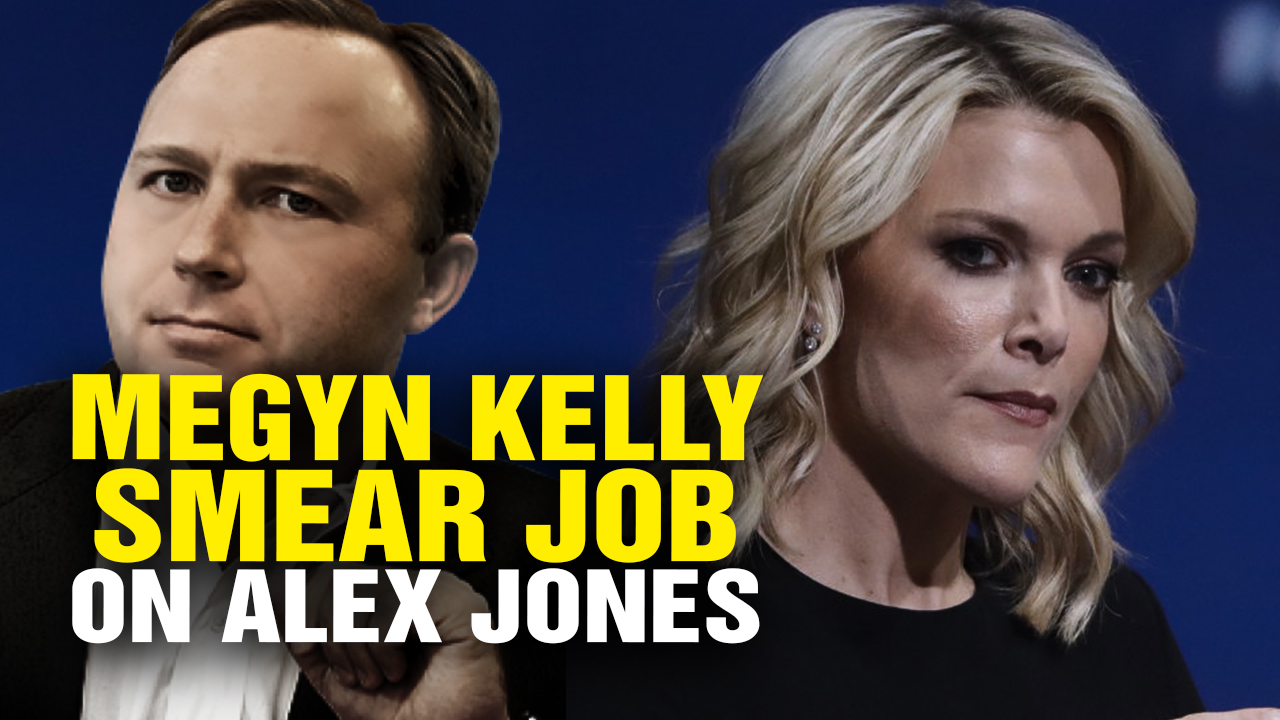 Look, I don’t agree with Alex Jones on everything, and he’s made some journalistic mistakes that he’s apologized for, but he sure pulled off a strategic victory against the fake news media (NBC, CNN, NYT, etc.) in his recent face-off with Megyn Kelly, leaving her looking like a complete fool.

Actually, “fool” isn’t quite the right word. She actually looked more like a “back-stabbing” itch, of sorts, because after telling Alex in person that she was a fan of his and only wanted to tell his story for the world to see, she was actually editing together a nasty hit piece on Jones.

What’s hilarious about all this? Alex Jones knew this all along, and he privately recorded the entire conversation with Kelly, then released portions of it to the public before the Megyn Kelly interview aired. Kelly played right into his hands to stir up even more hype about the interview that only made Alex Jones even more of a household name.

The upshot of all this is that the fake news media is no longer in control of the narrative. Nobody believes the news networks anymore, and Alex Jones just out-maneuvered Megyn Kelly, similar to the way Cernovich recently out-witted the media a couple of months ago.

Here’s my unscripted video commentary that elaborates on this even more: