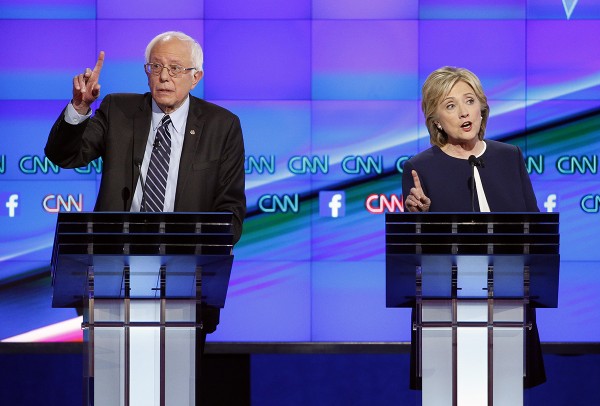 There is no question that CNN, by its own deeds, has risen to the top of the fake news industry.

A recently published compilation of the many times just in recent history the network published or broadcast (or both) fake news regarding President Donald J. Trump is self-explanatory; heck, the network even had to retract a story a week ago claiming something nefarious between former Trump campaign constituent Anthony Scaramuci and some Russian financial fund manager. The conversation the CNN.com report alleged never took place.

In that vein, CNN has gone all-in on the ‘Trump-Russia collusion’ conspiracy, daily feeding its unhinged far-Left audience a steady diet of allegations, innuendo and outright lies in a bid to undermine Trump and his entire agenda, if not bring him down completely.

But as we’re beginning to discover, even staffers at the network know that the narrative is, in the words of one producer, “bulls**t.” (RELATED: CNN, the collapse of bulls##t and how Trump can de-fund the entire establishment media with the single stroke of a pen)

John Bonifield, a producer at the network, admitted on hidden camera to journo-operatives with Project Veritas that CNN has not one shred of proof to back up all of its innuendo and allegations surrounding the manufactured narrative that President Donald J. Trump “colluded” with “The Russians” to “steal the election” from Hillary Clinton.

“I mean, it’s mostly bullsh*t right now,” Bonifield says. “Like, we don’t have any giant proof.”

That frank admission was followed up by a second one, from Van Jones, a frequent political contributor to the network.

“The Russia thing is just a big nothing burger,” he says.

What’s really funny is that despite the fact CNN did this to itself, and reportedly on orders from Jeff Zucker himself, the network boss, some hosts are beginning to take umbrage with the “fake news” charges. One of them is Chris Cuomo, who got heated with a Republican senator over an interview regarding the GOP’s effort to repeal and replace Obamacare.

Fake news, in other words.

That set Cuomo off:

I know you’re not suggesting that I’m using misleading information, right? You let me know what I’m saying that’s inaccurate. This whole ‘fake’ thing needs to end, and it needs to end right now. You tell me what I’m getting wrong, or we’ll deal with the number as the CBO puts them out.

First of all, CNN is hostile ground for all Republicans, so if I were a GOP legislator, I wouldn’t waste a minute of my time talking to anyone from that network.

Also, CNN is a fake news network. So there’s that.

Thirdly, Cuomo is no journalist, he’s a Democratic Party-supporting hack pretending to be a journalist (Fun fact: His brother, Andrew Cuomo, is the Left-wing extremist Democratic governor of New York).

What’s more, CNN is in existence to protect and defend the far Left, while it attacks conservatives on anything and everything they support.

Oh, and the network hates Trump.

Consider also that this debate Cuomo was having with Johnson was about fixing a lousy, stinking law passed only by Democrats — and which would never even need fixing if it had worked like Democrats and Barack Obama said it would.

Cuomo and his co-conspirators at CNN have made their fake news bed. They shouldn’t get upset now that they’re being asked to lay in it.