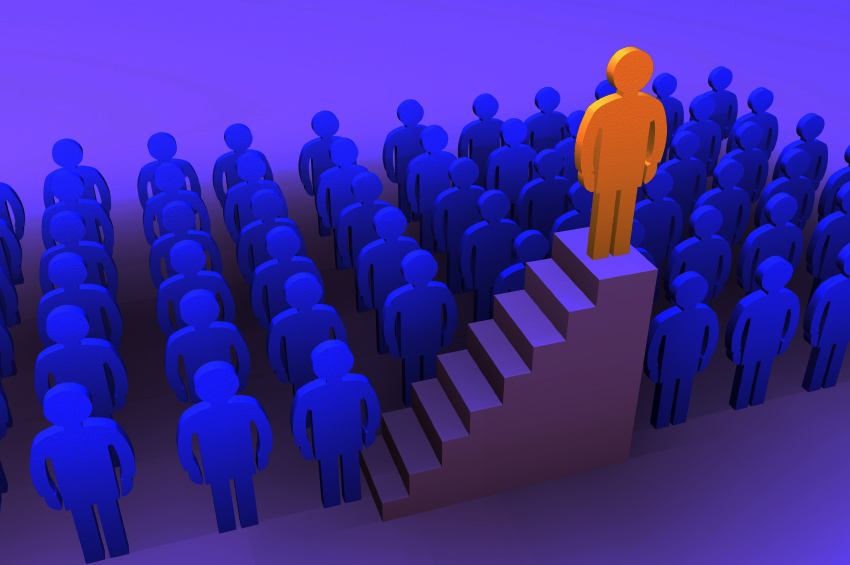 Can you count how many ways the government manipulates people to be the type of citizen they can easily control?

(Article by Anthony Wile republished from The Daily Bell)

I think that would be impossible to come up with an actual number when every facet of government is dedicated to shaping the citizen in ways contrary to his or her nature.

It ranges from tax credits for having kids to increased welfare for being a single mom; from subsidies for growing corn to mandates to eradicate invasive species. The government is changing citizens’ behavior with incentives and disincentives, which destroys the natural spontaneous order society would otherwise fall into.

The government has basically turned society into a pinball machine which bounces citizens from here to there, taking away control of their destiny. And then, they use their own coercion as an example of why we need more coercion: because people cannot control their own outcomes in life!

Governments and corporations alike know that the best way to mold a person is to start in childhood.

Yet as disconcerting as these figures are, the UK isn’t the first country to have them. In 2009, five deaths have already been linked to antidepressants in Australian children aged 10 to 19; moreover, 89 recorded adverse reactions in children under nine were associated with antidepressants. Dr. Joe Tucci, Chief Executive of the Australian Childhood Foundation, said: “I cannot think of a good reason why any six-year-old, or younger, should be treated with antidepressants. I think it’s gone up because medication is being used to treat the symptoms and not the cause.”

The actual cause is where the story starts. Why are children so young depressed?

Coercion is arguably the leading cause of all mental health issues. In modern society, children start to feel this coercion as soon as they are born into a society shaped like a cattle pen.

Increasing suicide attempts by children are concentrated around the times when school is in session. The unnatural environment in which they are placed causes extreme stress for many children. The “well-adjusted” ones take to the authority like good sheep, and everyone else gets loaded up with drugs to make them a better citizen.

Later in life, a good citizen will take this lesson to heart. Don’t feel like you fit in? Not happy with your job, spouse, environment? Anxiety, depression, helplessness, anger over things that you cannot control because you feel forced into a life you don’t want?

Parents who raise their kids to not blindly follow authority are doing a great service. It is tempting for parents to snap, “Because I said so!” to children, but it is better to explain why the rules are what they are whenever possible.

Read more at: The Daily Bell

Follow more news about obedience and conformity at OBEY.news.